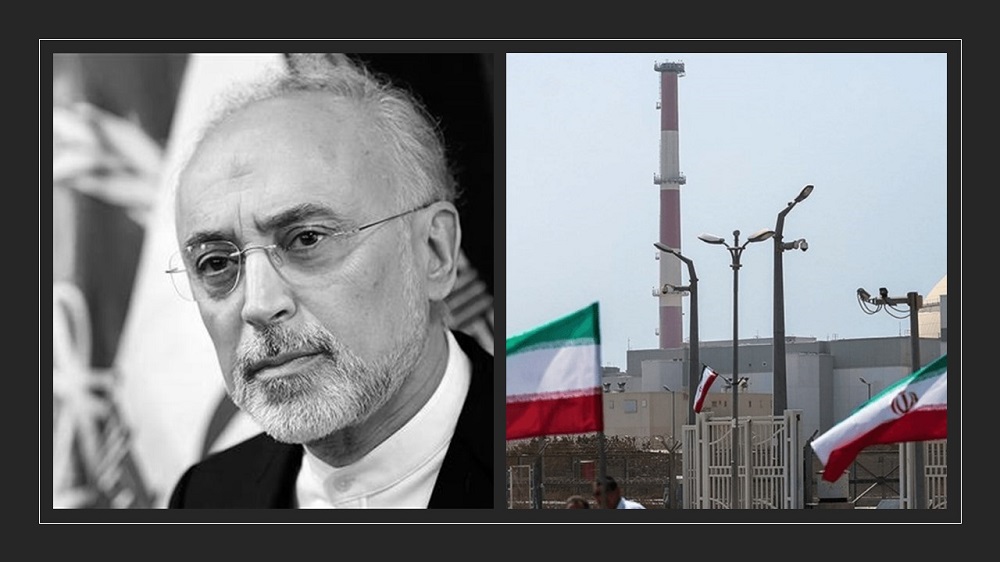 On Thursday, the United States State Department, in coordination with the Treasury Department, slapped new sanctions on the Iranian regime’s Atomic Energy Organization and its chief Ali-Akbar Salehi.

“The Atomic Energy Organization of Iran has played a big role in Iran breaching its key nuclear commitments.  It has exceeded the limits on its uranium stockpile and enrichment levels.  The head of AEOI personally inaugurated the installation of new, advanced centrifuges to expand its uranium enrichment capacity.  He also chaired a ceremony when Iran started injecting uranium gas into advanced IR-6 centrifuge machines,” said Ambassador Hook.

Citing the regime’s institutionalized terrorism and its non-compliance with the 2015 international nuclear agreement, formerly known as the Joint Comprehensive Plan of Action (JCPOA), Ambassador Hook said: “Iran’s continued nuclear escalation underscores the serious challenge the Iranian regime poses to international peace and security.  We call on nations to oppose Iran’s nuclear extortion and to restore the United Nations Security Council standard of no enrichment for the Iranian regime.  That standard was abandoned under the Iran nuclear deal and it needs to be restored.”

The U.S. government withdrew from the JCPOA in 2018, citing the regime’s malign behavior and its violation of the “spirit” of the agreement. The Iranian regime started reducing its commitments under to JCPOA’s terms in 2018 in order to pursue a blackmailing campaign to continue its nuclear and terrorist activities while receiving incentive packages.

On behalf of the Iranian Resistance which espouses a non-nuclear #Iran and was the first to expose the clerical regime’s secret nuclear program, I reiterate that detering the nuclear and terrorist threats posed by the regime is possible only by getting rid of the entire regime. pic.twitter.com/nBqIreupuB

The Iranian Resistance has repeatedly stressed that in order to prevent the regime from acquiring nuclear weapons, the international community must choose a firm policy. The clerical regime only understands the language of force. As the National Council of Resistance of Iran (NCRI) and its president-elect, Mrs. Maryam Rajavi, have said on numerous occasions, in order to end the mullahs’ adventurism in the region and their race toward an atomic bomb, the international community must stand by the Iranian people and their resistance movement.