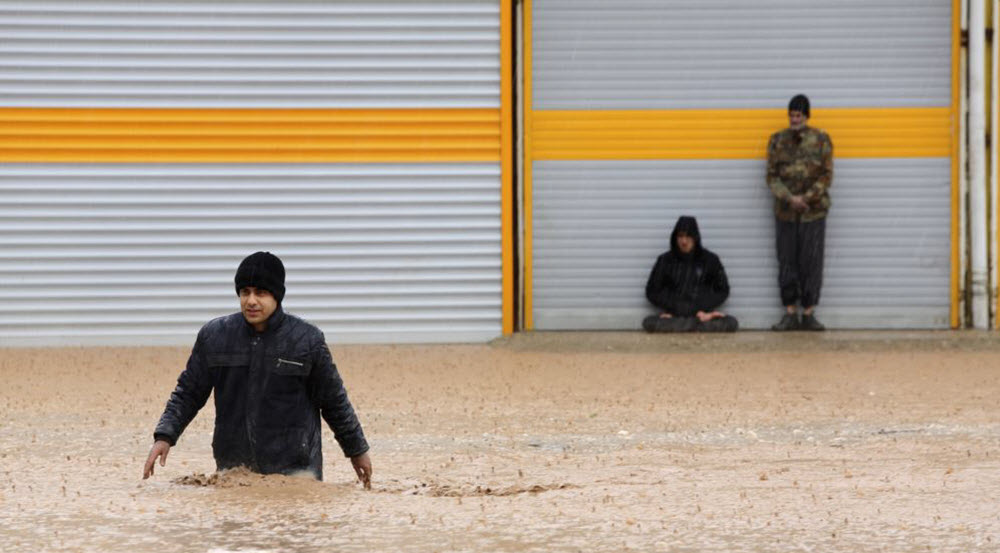 Conversation between child and mother while watching floods engulf homes in Lorestan, #Iran.
- Mom, mom, mom, mom, mom...
- Yes?
- Which one is our house?
- I don't know if its under water. It's one of the homes in the middle.#IranFloods pic.twitter.com/GT8hEx0EOU