NCRI – Extensive fire in forest areas West of Iran was extinguished on the fifth day by the help of local residents and environmental activists and safety guards. The widespread fire in the forest areas of Kuh Shahu (Shahu Mountain), suburb of Kamyaran city of Kurdistan province, has caused more than 400 hectares of damage.

Environmental activists and local residents talk about the inaction and lack of attention by the Iranian regime’s relevant institutions to the destruction and disappearance of the valuable animal and plants cover of Kuh Shahu during five days of fire.

According to the state-run Tasnim news agency affiliated to terrorist Quds Force, on 11 Aug. 2017, a senior environmental expert said: Unfortunately, except for a few number of enthusiastic environmental safety guards and paratroopers in the area where they were actively involved in the firefighting effort along with the people of the region, the relevant authorities displayed no action to combat the widespread fire. 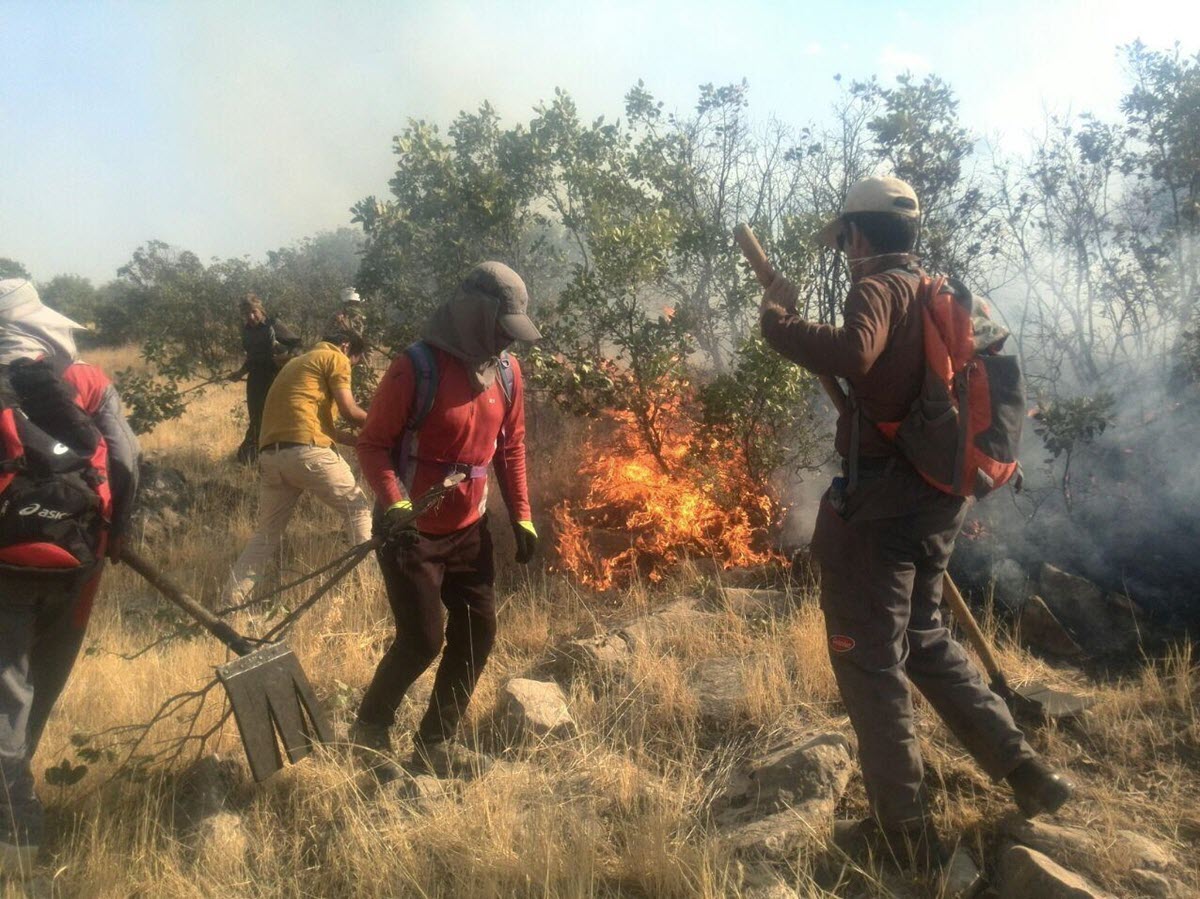 According to the news agency, environmental activists and people in the region have been working on a petition to criticize the lack of firefighters in the five-day fire at Kuh Shahu.

The people of the region were working hard to shut down the fire without proper tools and equipment, only using shovels and sprinklers.

According to reports, none of the custodial institutions was present on the first day of the fire, but with an increase in the extent of fire, representatives from the Natural Resources Departments, the Red Crescent and the Governorate attended the area but their presence was purely demonstrative to justify their lack of action without taking a principled and strategic plan to contain the fire.

Reports also indicate that the Revolutionary Guard forces (IRGC), on the pretext that they are maneuvering in the area, were blocking the efforts of citizens and the environmental activists to shut down the fire.

According to the reports, the IRGC forces announced that they will be able to help shut down fire after 3 pm on Wednesday, August 9.

The people of the region say that carrying out military exercises on this season of the year is a source of fires in these areas where there are many shrubs and plants. 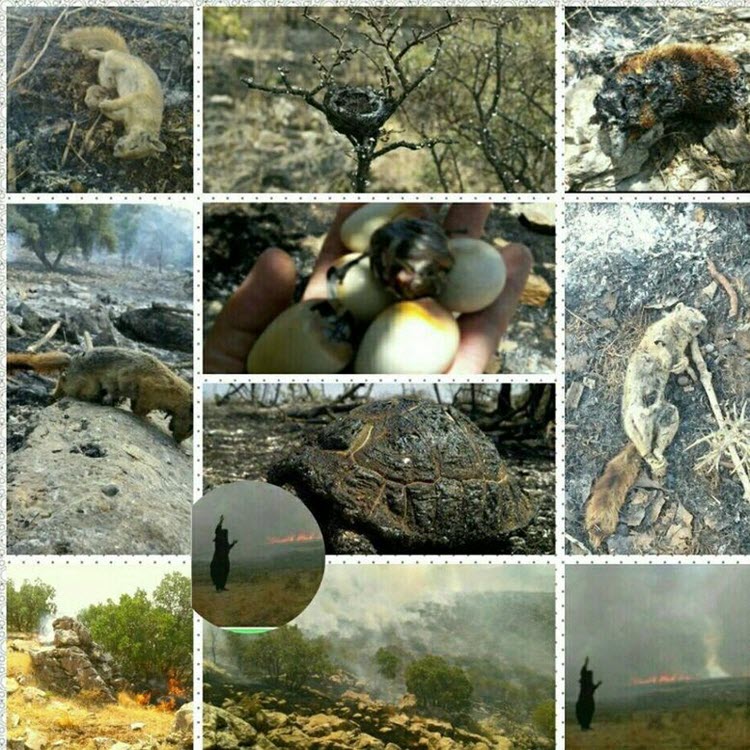 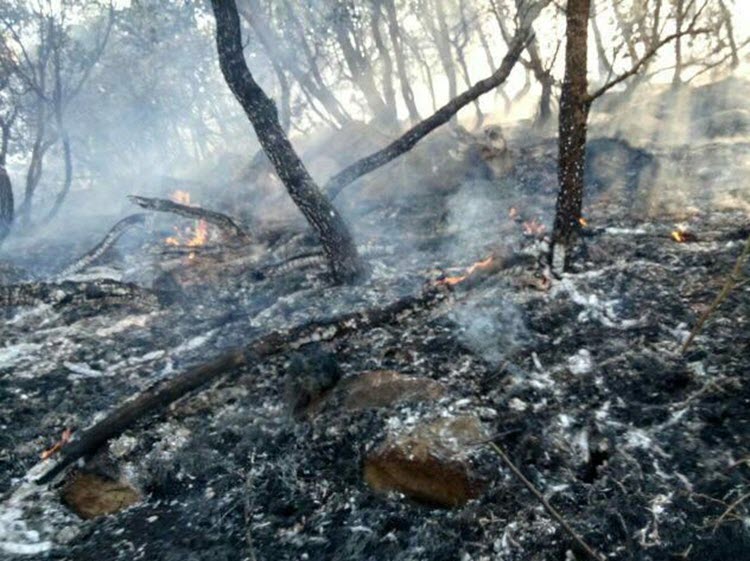 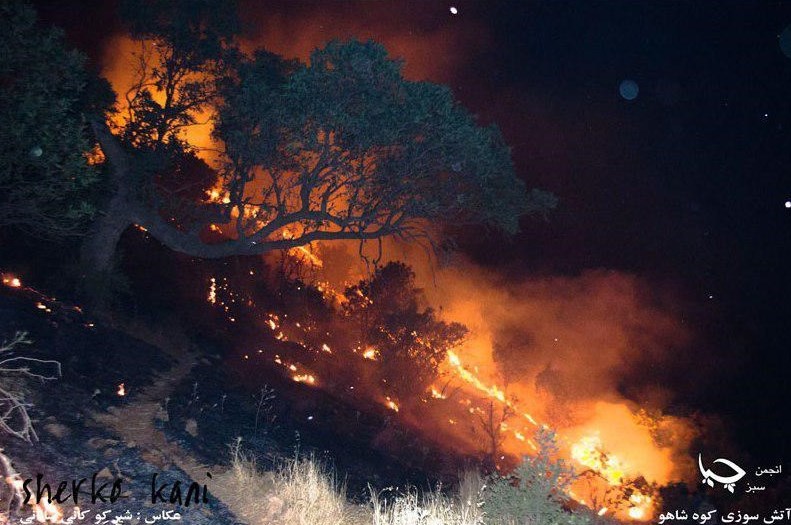 Previous article
The Unfulfilled Dreams of a Female Student in Iran
Next article
Iran: Confession of a State Mullah to the Execution of Innocent People