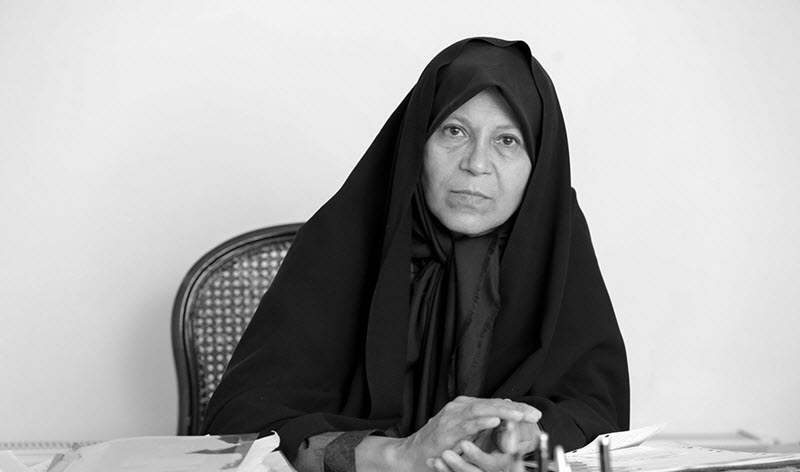 Faezeh Hashemi, former MP and renowned daughter of Akbar Hashemi Rafsanjani (deceased powerful clergy and former regime’s president), said “the Iranian ruling” system has already collapsed in content and what is left is only a form.

Hashemi, in an interview with ‘Mostaghel’ newspaper, said: “From my point of view, content collapse has occurred, and only formational and physical collapse has not happened, and it’s very likely that this will happen too.”

The former regime’s parliamentarian believes that the regime has kept its foundations “intact” only through terror and intimidation.

In her point of view, Regardless of the fact that the regime is using less public beating than 2009, but has imposed heavy prison terms on various strata, including workers, teachers, truckers, students, environmental activists, and business people.

In the same vein, Hashemi considered the nonoccurrence of “apparent and physical collapse” of the regime for two reasons. One is “high suppression” and intimidation of different classes, and another is the concern that “if this regime falls, what will happen next.”

“But regime’s collapse in the content has happened, since wherever you look there is a fiasco” Hashemi stated.