How many more children have to pay the price of Iran regime’s negligence?

NCRI – Mehdi Fathi, a math teacher in Sanandaj, north-west Iran, in a letter published on social networks has explained the tragic condition of the schools across the country. The following are excerpts of his letter:

“Less than five months after the old and worn walls of a school (in Sistan and Baluchistan Province) collapsed on the head of the devoted teacher ‘Hamid Reza Gangouzehi,’ we learned that once again in Sistan and Baluchistan the worn walls and doors of another school collapsed over a 5-year old school girl ‘Fariba Chardivari’ who with high enthusiasm along with other children of her age went to school to get her books, but while riding (swinging) on the school entrance door in her childhood world experienced the dream of flying … 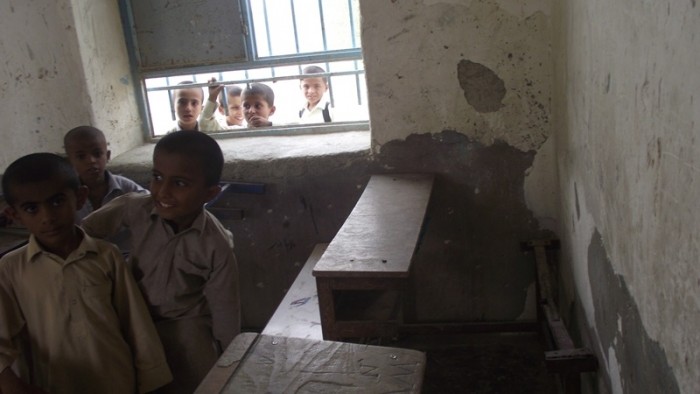 “Even the walls of Sistan and Baluchistan schools and most deprived areas in Iran are fed up with so much educational injustice and are no longer able to bear even the weight of the doors and windows, let alone the weight of a few children hanging on the doors and playing swinging game. 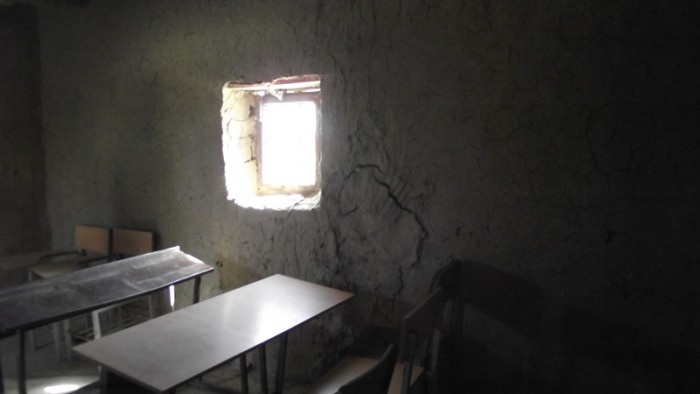 “The heavy iron door, which is already too much for the wall of the old and worn school, becomes heavier and collapses together with the side column on the head of the children, who are playing and dreaming, and the collapsed wall takes the life on one (child) and sends three others to hospital to let us understand that the life of these schools are over and they must be demolished and we must find a solution for these marginalized and deprived areas.

“Our language falls short and we do not know how and with what language we should talk to the authorities to make them understand the dire and disastrous situation of schools to think on a fundamental solution? What other disaster should occur until the elite come to themselves and take care of these deprive children? 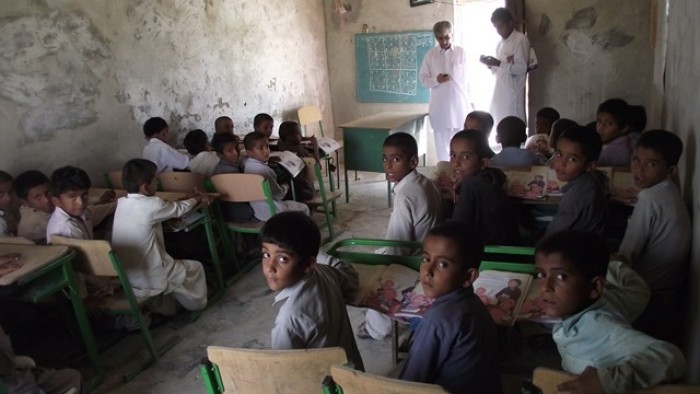 “Even the school walls are screaming and brutally taking the life of teachers and schoolchildren in order to flip the society and those profit-driven authorities who prefer their own interest over the collective interests of the people, but thousands of accidents like these will not awaken their sleeping conscience…

“After these accidents how do we expect the students to be happy and spend half of the day in these schools with fear and trembling? And how do we expect the teachers who should have complete peace of mind and be in total mental calmness to educate and train students> How can they focus while the classroom ceiling may collapse on them and their students at any time?

“Mr. President, Mr. Fanny and fervent representatives of the parliament, here is neither Gaza, nor Iraq, nor Syria… There is no war and no explosion nor suicide bombing to cause the death of schoolchildren and teachers. Here is Sistan and Baluchistan, and the walls of schools have undertaken the task of Daesh (ISIS) taking the lives of students and their teachers one after another. And we are still thinking about sophisticated military equipment to defend these people and this country….” 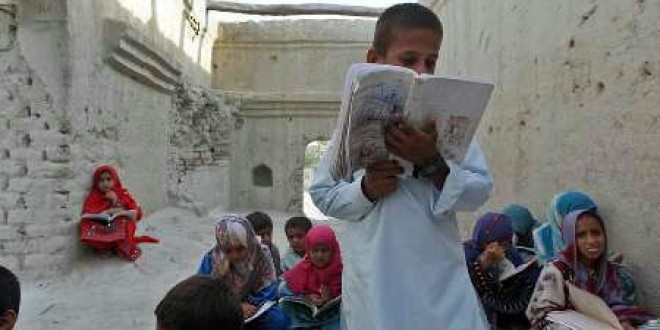 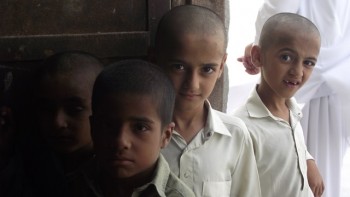 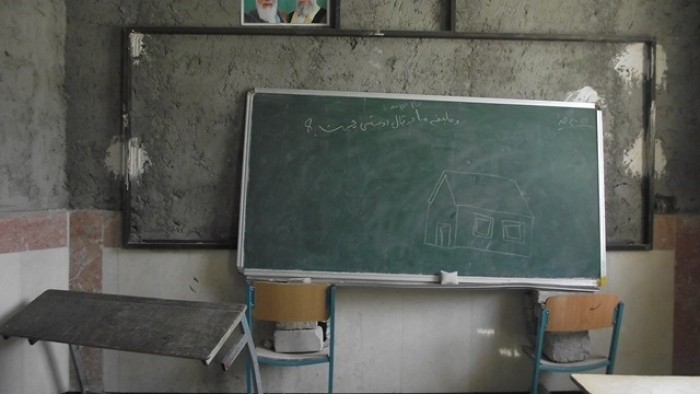 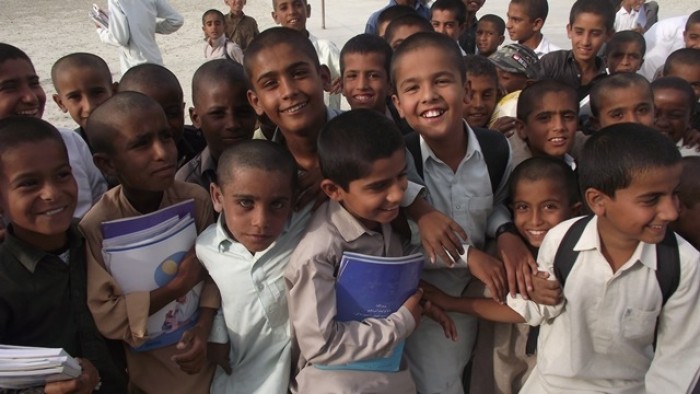