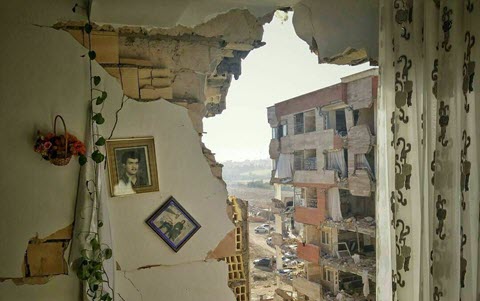 NCRI – Recently, severe, random earthquakes have occurred across the globe. On Sunday evening a 7.3 Richter quake hit the Iran-Iraq border. Iran’s official IRNA news agency reports that at a minimum, 530 people were killed and more than 8,000 injured. Tens of thousands of homes and apartments were leveled.

However, casualty statistics may be well beyond those reported by the media, according to Farhad Tajari, a member of Iran’s parliament from Ghasr Shireen, a town in western Iran that suffered enormous damage.

Iran lies on several tectonic plates, and after an earthquake, the Iranian people suffer extreme conditions. In fact, 152 aftershocks continued to cause serious damage during the first 24 hours after the initial quake. 526 villages and 137,000 people in Iran’s Kermanshah province are facing grave danger.

Sarpol Zahab is the most devastated town. It is located close to the Iraqi border. Authorities report that the quake has destroyed many buildings in this poverty stricken town. 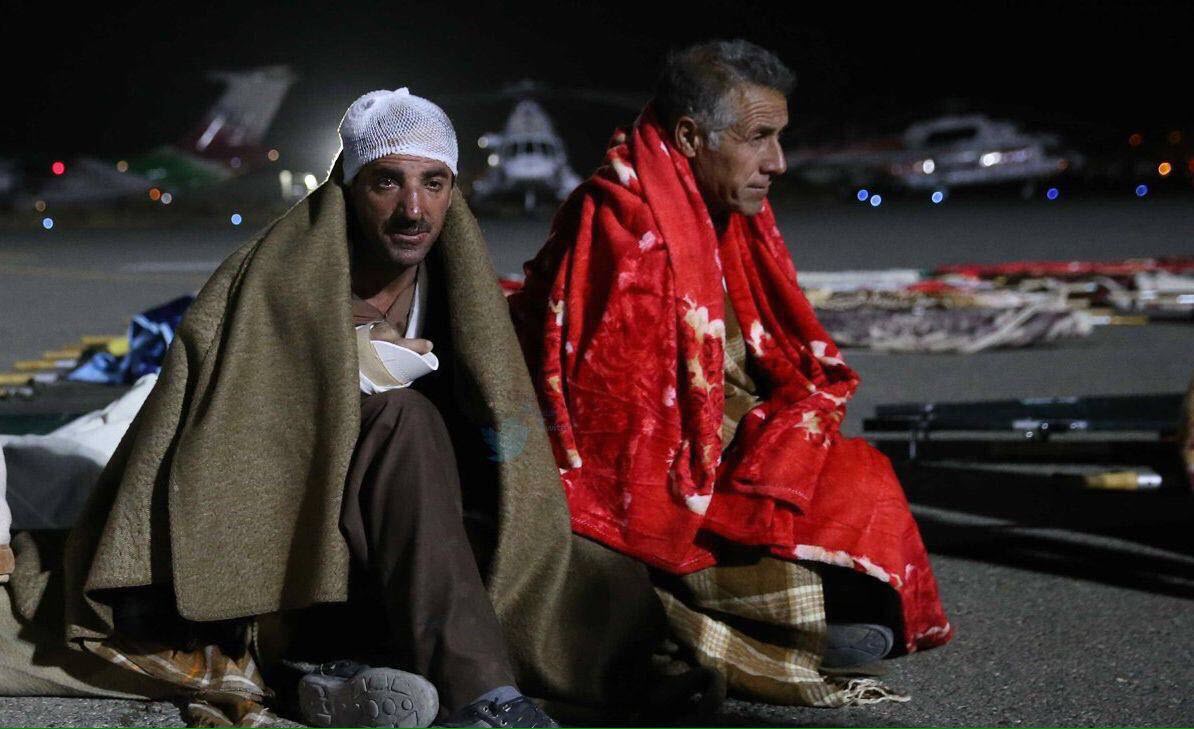 50% of the province’s schools have suffered serious damage according to reports, said the Head of the state Public Relations Office in Kermanshah.
“My entire family of 20 people, including 15 kids, are all sitting in our cars,” Nosser in Sarpol Zahab told ILNA. “Our fuel is very low. They haven’t provided any tents or kerosene. We are freezing from the cold. There is no food.” YouTube reports from this town describe dire conditions. 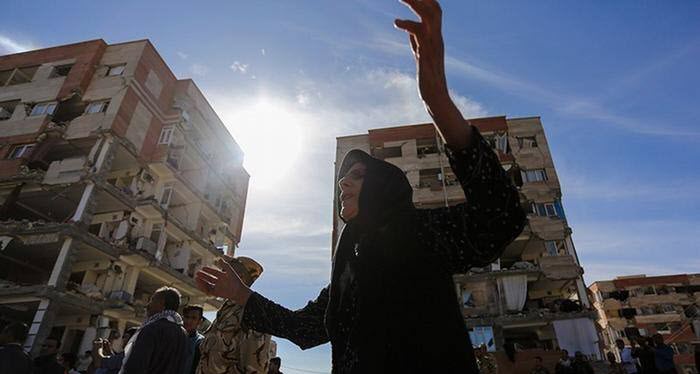 Although there are still no reports from many villages, many say that officials of the Iranian regime have failed to take proper actions.

Heshmat Alavi a political and rights activist focusing on Iran and the Middle East writes in his article for Forbes, writes, “The reaction shown to each earthquake by the ruling regime in Iran is far different from its counterparts across the globe. Media censorship, excruciating delay in sending even minimum support and imposing a tight security atmosphere to quell any possible sign of unrest is Tehran’s response to such natural disasters.” 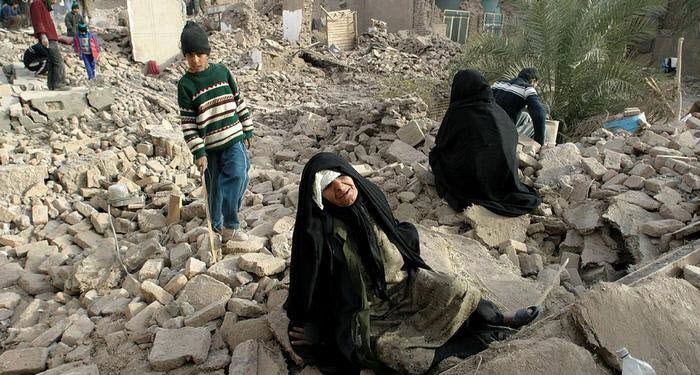 Reports indicate that in another Iranian border town, Ghasr Shireen, the governor complained that tents had not been distributed to the earthquake victims. “The weather is not good and people need to sleep in tents because of the aftershocks. But I don’t know why there is no sign of the Red Crescent,” Akbar Akbari said.

It is reported that approximately 90% of residential homes in the town of Thalath Baba Jani have suffered 50 to 100% destruction. There are 161 villages in this region, and close to 70% of the village homes have been destroyed, Akbari added. 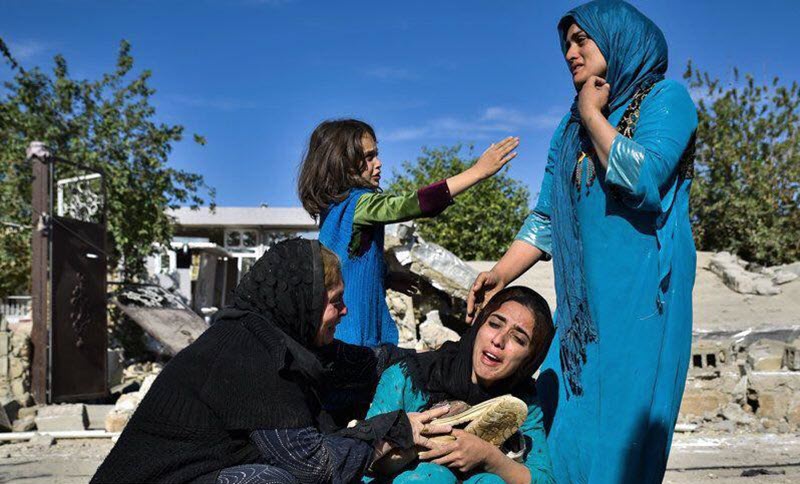 Hospitals in western Iran are said to be unable to provide care to the huge number of casualties, as well, there is a shortage of ambulances.

Antonio Guterres, the United Nations Secretary-General, expressed his grief and urgently called for action to provide care for the earthquake victims.

Maryam Rajavi, leader of the Iranian opposition, sent her condolences to her compatriots and asked the local youth, especially, to “rush to the aide of people in the quake-stricken areas and help those trapped under the wreckage.”

Iran’s capital, Tehran, with a population of 15 million, is a prime target for devastating earthquake damage. The city “is only ten percent prepared for a possible earthquake,” according to remarks made by the Iranian regime’s own Crisis Management Organization chief. He added that more than 80% of the country is prone to natural disasters.

The earthquake on Sunday reminded the region of another dangerous aspect of Iran’s controversial nuclear program. 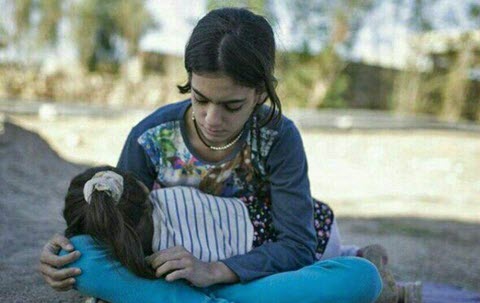