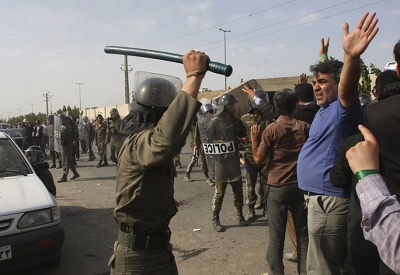 Previous article
IRAN: Victims of a housing cooperative scam protested in front of regime’s Parliament
Next article
Statement by Chairman of the legal committee of Syrian National Coalition