NCRI – This morning (19 January 2017) in Tehran Plasco commercial building collapsed due to fire.

Iran regime stated: the firefighters were inside the utterly collapsed building, it is reported that at least thirty fire fighters are dead.

The fate of many people and firefighters in the building is still unknown. Hospitals are on alert around the area and army has entered the scene.

Taking Photos and videos with mobile is prohibited by regime under the pretext of stopping people from getting injured.

The Iranian Resistance’s President-elect Maryam Rajavi expressed her sorrow and regrets over the catastrophic blaze which burned Tehran’s Plasco Building, killing a large number of people and firefighters.

She blamed the ruling regime and specifically the mullahs’ supreme leader Ali Khamenei for the harrowing deaths of all the people who got stuck today under the rubbles. She drew attention to the fact that Khamenei and his criminal regime have given absolute priority to the repressive apparatus at home and allocated exorbitant sums to export of terrorism and war to the Middle East, particularly to Syria, while Iranian cities are deeply vulnerable to such incidents and the urban aid services are powerless and held in primitive state.

The December deadly train accident and fire in Semnan, the collapse of the Plasco Building in Tehran, and many other similar preventable incidents demonstrate the chaotic state and excessive retardation of Iran’s infrastructural and technical organizations and services, a situation that the clerical regime has imposed on the country, she said. May Iran become free and prosperous with the collapse of the pillars of the mullahs’ corrupt and criminal regime! 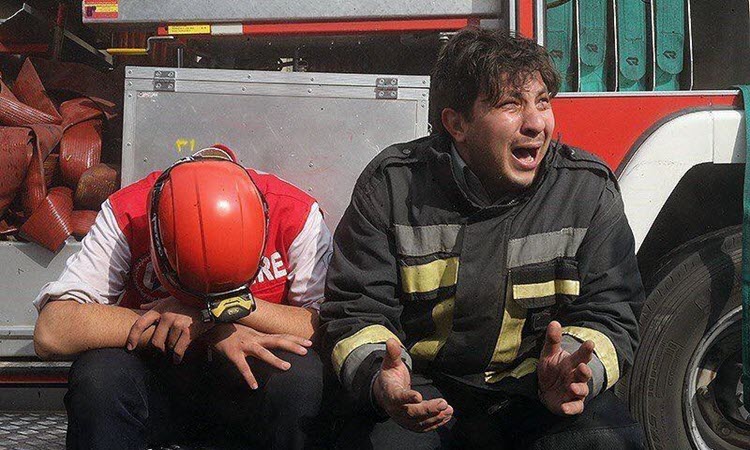 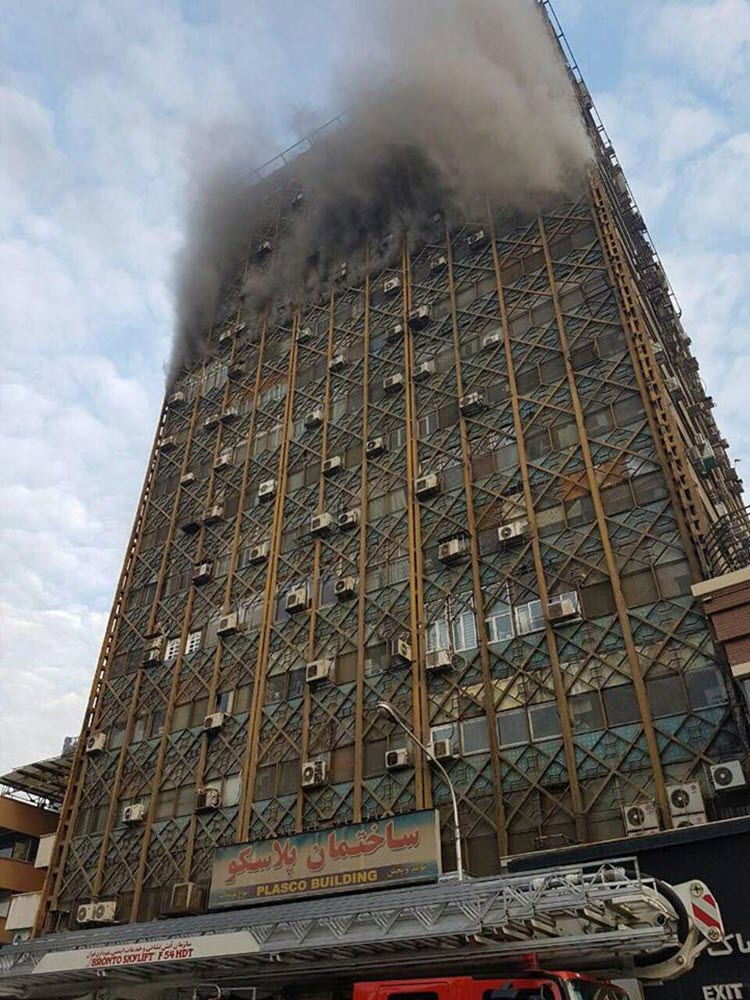 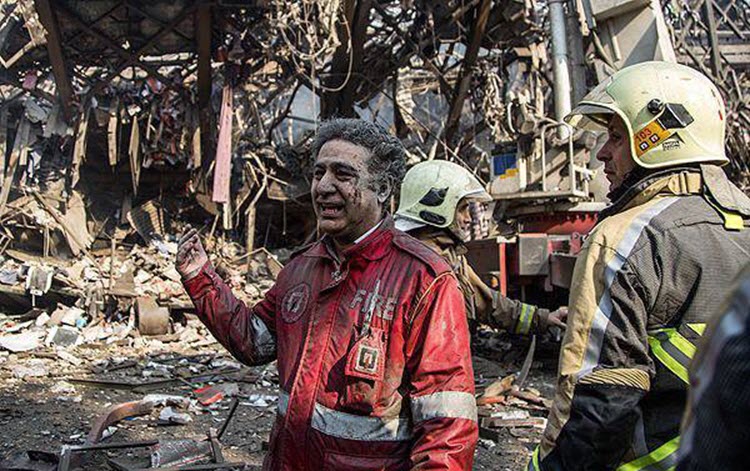 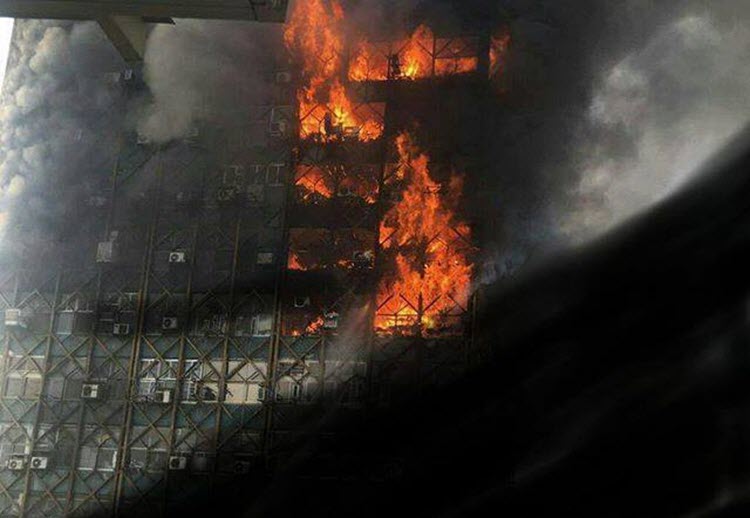 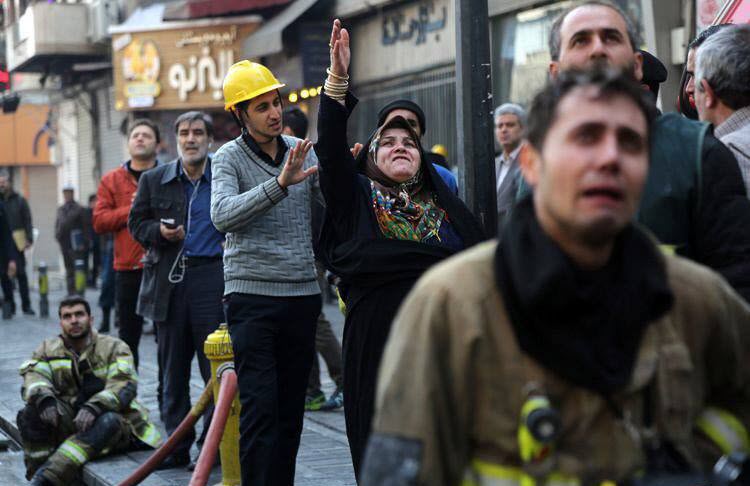 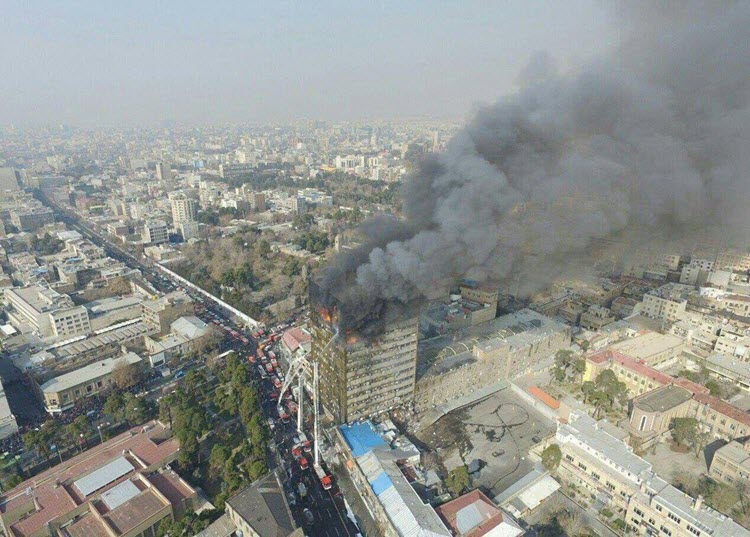 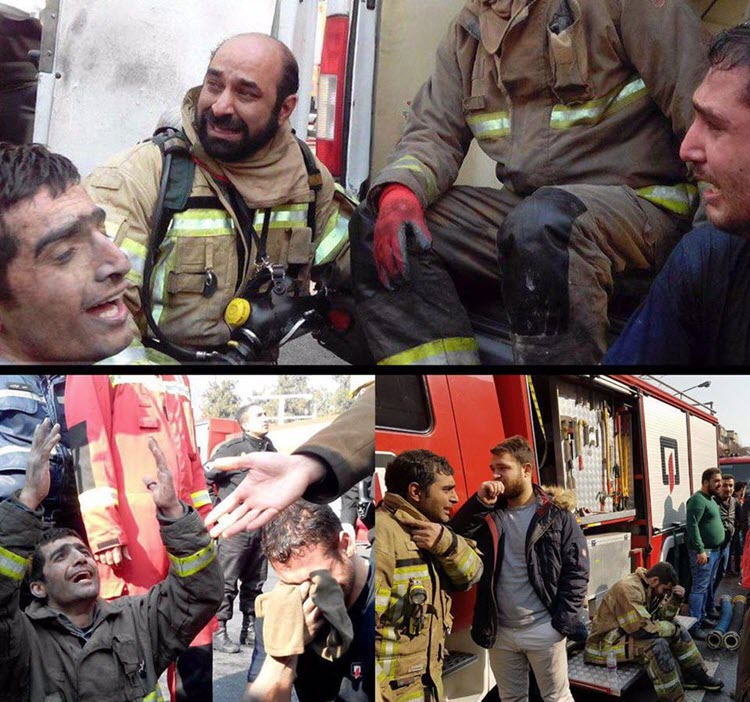 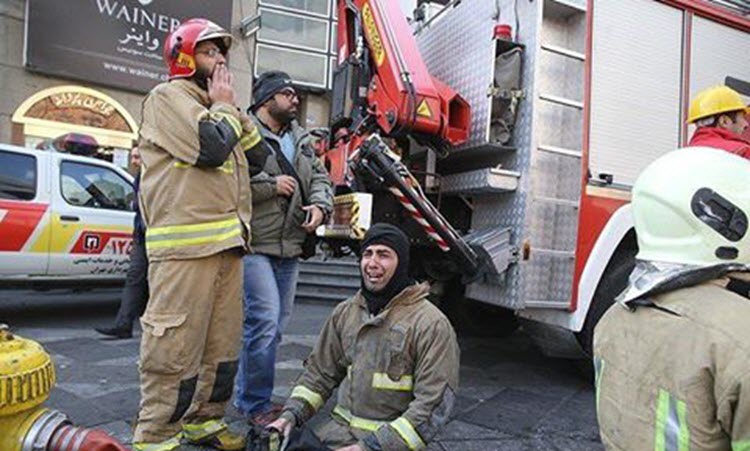 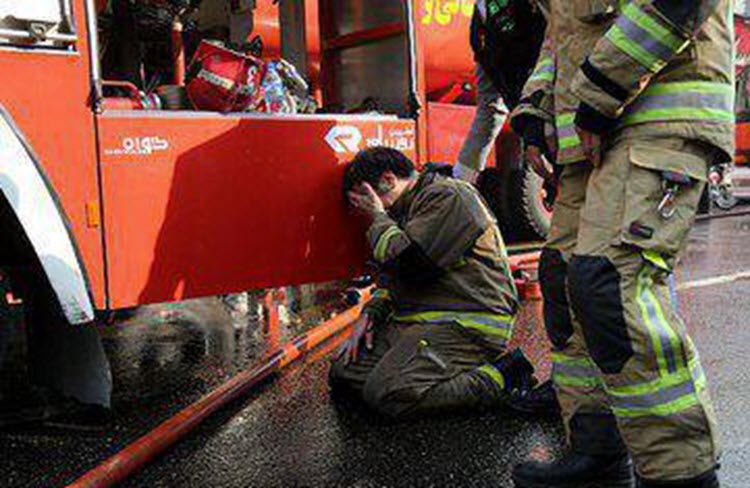 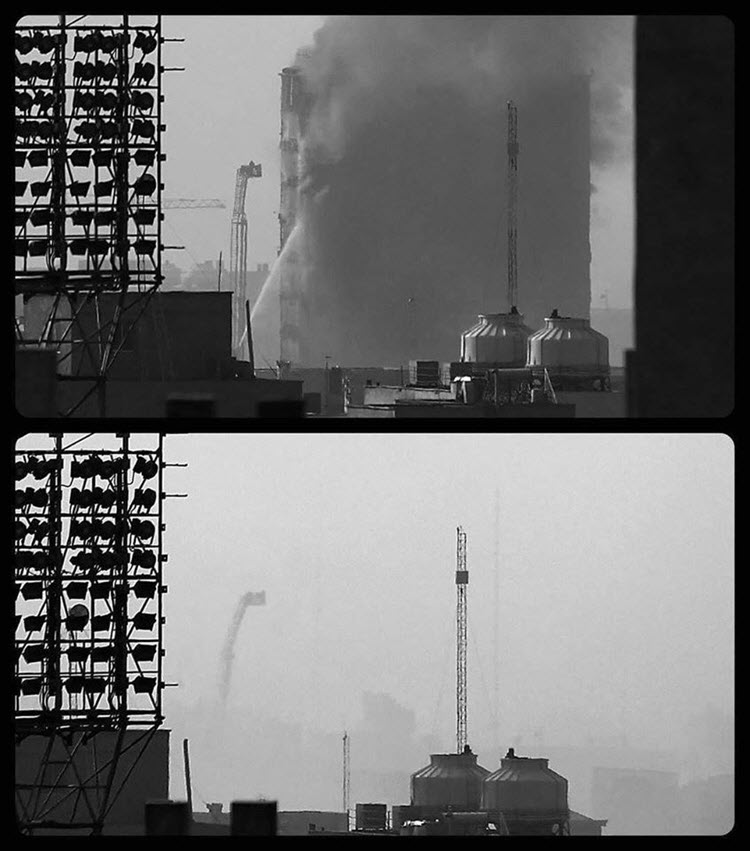 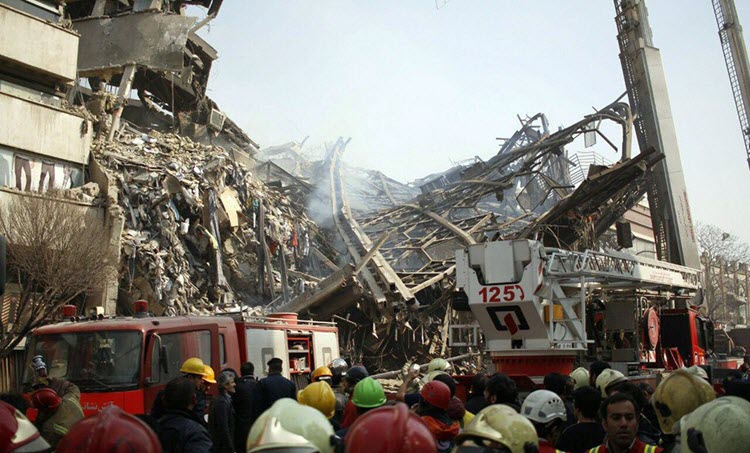 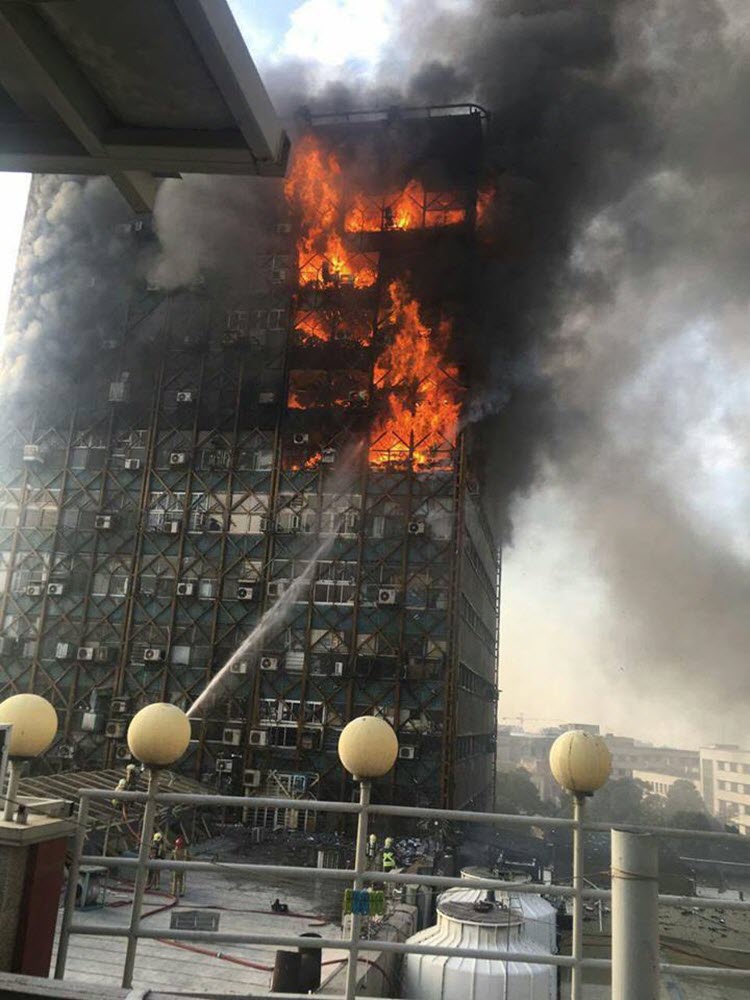 Previous article
Iran: Over %25 of ICU Patients Die Due to Hospital Infections
Next article
Twenty First Fundraising Campaign of Simay-E-Azadi