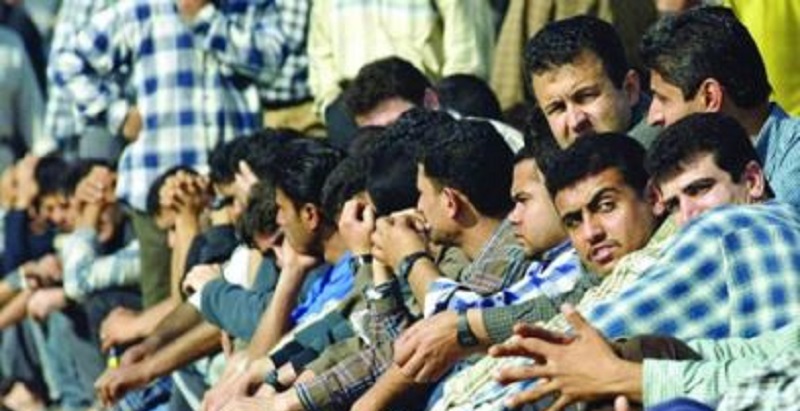 The situation in Iran regarding unemployment is getting worse and worse and is one of the major points of contention with the people. The country’s economy is close to collapse and many people are ‘ian Regime’s Economic Expert: Having Seven to Eight Million Unemployed Is a Major Challenge for the Country. Capital Protest Restrictions on Women’s Clothing
Iranian university students held a defiant protest against the regime on Monday in over restrictions on what female students are allowed to wear on campus. pic.twitter.com/ph4N77SyLk

The people of Iran are going to be the force behind regime change and there is no doubt that the regime is very close to collapse. The people need the international community to stop remaining silent with regard to the domestic situation in Iran. The people are calling for the respect of human rights, freedom, democracy, and equality. Their demands are legitimate and the international community, at least the countries that pride themselves on upholding these core values, should not turn their back on the people.

The country is undergoing a major social crisis and unemployment is the source of much anguish for many families that have lost their dignity and the most basic standards of living, all because of the corrupt regime.