Poverty and Misery, the Achievements of Iran’s Regime 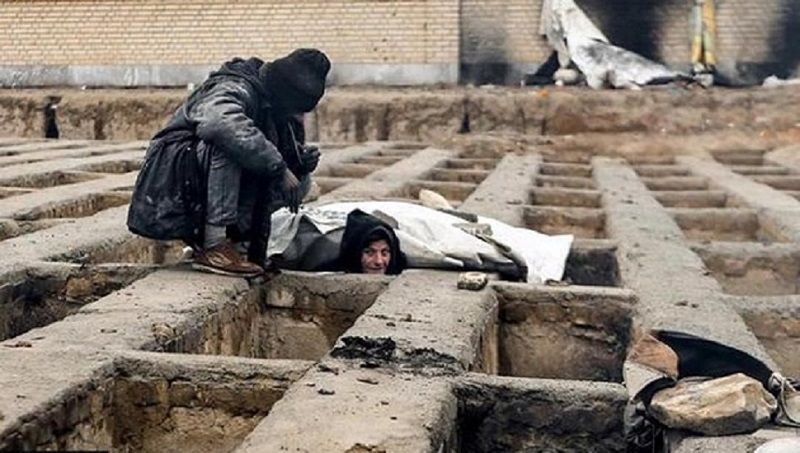 Iran is among the richest countries in the world, with a wealth of mineral resources, oil, gas, and a diverse eco-system, but the majority of its people live under the poverty line. So what is the origin of this problem? Is it the United States’ sanctions on Iran? Or is it the Iranian regime’s incompetence. The root of the problem lies in the pic.twitter.com/Yem2ZbgHsp

The solution, therefore, as opposition leader Maryam Rajavi has pointed out, is the overthrow of this regime by the people of Iran and their organized resistance.