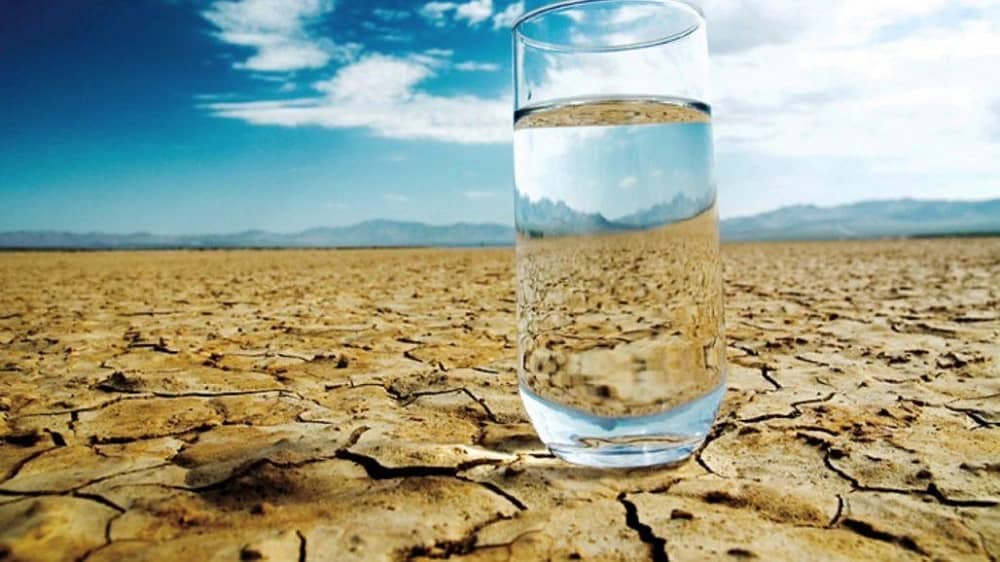 Iran is now experiencing its worst water crisis in modern history. While there are many speculations about why Iran, with its vast natural resources, is experiencing such a crisis, an in-depth look shows the regime’s role.

“In some parts of the country, water shortages have led to clashes between locals and security forces. In other words, the water problem in Iran at various levels is a profound political challenge,” Etemad daily wrote on Monday, underlining the importance and the consequences of Iran’s water crisis.

“Iran’s ability to deal with the water crisis is also linked to its foreign policy challenges. The country’s deteriorating water crisis is not just the result of persistent droughts in recent years,” Etemad’s article adds.

“The problem of water shortage in the country, especially in Markazi province, is serious. We will face a serious water crisis soon, and this will create many problems for agriculture and animal husbandry,” said Mohammadreza Asafari, MP from Markazi province, according to the state-run Mehr News Agency, an outlet linked to the Ministry of Intelligence and Security (MOIS) on Tuesday.

As to why Iran’s water crisis is deepening, Etemad claimed: “In the ongoing cycle of trying to meet growing demand, Iranian officials have made little effort to reduce public water demand. According to the latest statistics, the per capita water consumption in Iran is 5,100 liters per day, equivalent to the consumption of countries such as France, Denmark, or Switzerland, which do not have similar water challenges.”

“Iran is currently facing the worst drought in half a century; Climate change has caused a sharp decrease in rainfall in Iran than previous years. Officials have failed to reduce the negative effects of water scarcity,” wrote the state-run Aftab News website on Tuesday in this regard.

“The Meteorological Organization of Iran estimates that rainfall in the southern provinces of Iran in Sistan and Baluchestan was 82% lower than the average long-term rainfall. Meanwhile, Hormozgan province, bordering the Persian Gulf and the Gulf of Oman, has experienced 86% less rainfall compared to the prevailing rainfall pattern in that region,” Aftab News writes in this regard. 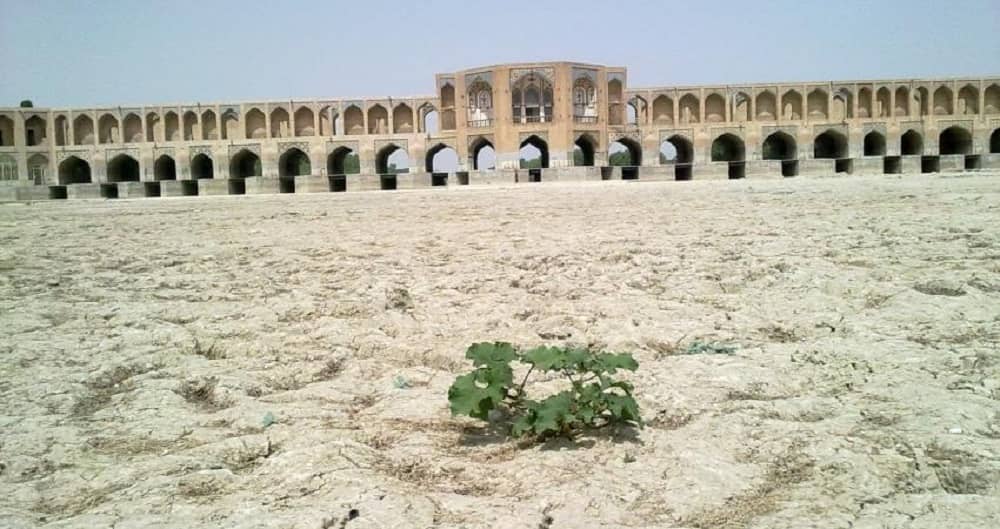 “With the increase in rainfall in 2019, some experts believed that the long drought period in Iran is ending. But, with the significant decrease in rainfall this year, the threat of drought has become more serious. Many scientific studies show that drought and low rainfall affect crop yields,” wrote the state-run Entekhab website on Tuesday.

Yet, a close look shows the real cause of Iran’s water crisis is the mullahs’ regime.

The real cause of Iran’s water crisis

Essa Kalantari, head of the regime’s Environment Organization, in an interview with the state-run ISNA news agency on October 15, 2017, said: “Not even a foreign enemy ruling this country would have been able to destroy natural resources and the environment, as what has happened in the past years. We have experienced any kind of ecologic disaster within the past four decades. Before this, many of the country’s environmental indicators, such as water, we’re in a good position.”

As Kalantari said, the root of Iran’s water crisis is within the country.

In recent years, the regime’s Revolutionary Guards (IRGC), which dominates Iran’s economy, has built unscientific dams and permitted the digging of hundreds of thousands of water wells. The unscientific construction of dams has decreased the water output from the dams. Thus, the IRGC and its front companies have been digging deep water wells, literally draining and destroying Iran’s large number of aquifers.  In addition to aquifers, Iran’s vast wetlands are also being dried due to the regime’s policies.

“Iran is one of the most beautiful countries globally with 140 unique wetlands with an area of more than 3 million hectares. Out of 42 types of wetlands known in the world, Iran has 41 types. Still, this microclimate and spectacular natural range is being damaged due to recklessness and is the victim of [the regime’s] economic interests,” wrote the state-run Vatan-e Emrooz daily on March 8.

According to Vatan-e Emrooz, “about 90% of the country’s wetlands are drying up, and the destruction of these wetlands will undoubtedly lead to climate change, economic and food insecurity.”

“According to scientific findings, wetlands are among the most productive environments in the world and the cradles of biodiversity in the world, which play an important role in the survival of countless species of plants and animals by providing water and early reproductive capacity. Wetlands help to restore the storage of groundwater and act as a filter for natural pollution. Despite the diverse functions of wetlands, unfortunately, due to lack of proper management in the type of maintenance and protection, and ultimately wrong decisions based on political and economic interests, wetlands are damaged,” Vatan-e Emrooz acknowledged.

In other words, the regime is using water resources for military purposes and helping industries controlled by the IRGC.

The regime’s policies have been damaging Iranian people’s lives. In addition to the shortage of drinking water, the emerging drought in Iran will further devastate people’s lives.

“Drought and its consequences are a threat to food security. According to available forecasts and evidence, this year in Iran, we are witnessing drought and low rainfall. The amount of rainfall in the country during the current crop year is 50% less than the same period last year,” the state-run Entekhab writes in this regard.

With intensifying environmental, economic, and social problems, protests across Iran are spreading. The intensifying protests and people’s slogans targeting the regime and its officials have become a serious challenge to the mullahs’ grip on power.

“Food security means physical and economic access to the right, safe and nutritious food for an active and healthy life that people deserve,” Entekhab article writes.

“Food security is one of the most important components of human security. Food insecurity destroys the self-esteem of a nation, as the main pillar of national development and independence, and makes collective actions very costly by disrupting the accumulation of social capital,” Entekhab warned officials of the consequences of Iran’s water crisis.