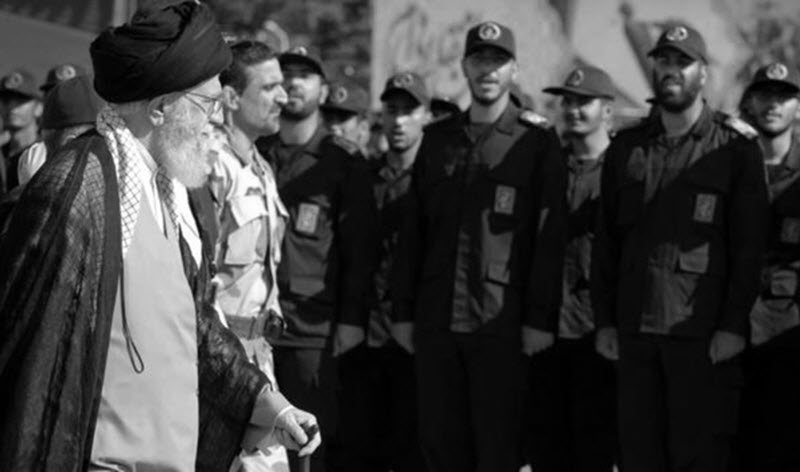 Previous article2018 Was a Big Year for Iran, but 2019 Will Be Even Bigger
Next articleWednesday’s Iran Mini Report – January 9, 2019

Miankaleh Peninsula: How Iran’s Environment Is Forgone for Grand Interests of the Regime