Water Shortage Is a ‘Silent Earthquake’ in Iran 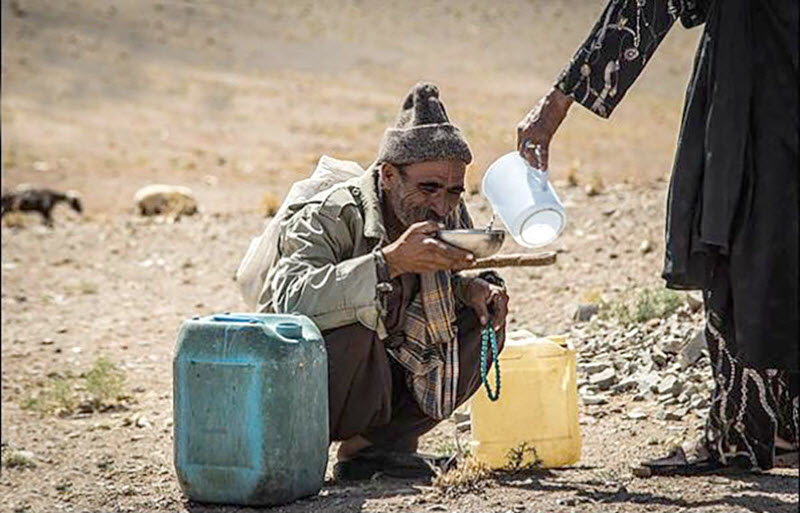 One of the top priorities of all governments, especially in countries where dryness and water shortage is an issue, is not only the management and maintenance but also the improvement of water resources.

Whilst the world’s average precipitation in depth is 850 mm, Iran’s is only 250 mm; which is why it is categorised as one of the dry/semi-dry regions of the world. Given this fact, one would naturally think that water management is amongst the top priorities of Iran’s government. But is it really?

Experts believe that Iran’s water management is on the verge of a crisis, which is often referred to as a “silent earthquake”; they predict that in the coming years, many parts of the country will be faced with water scarcity.

The CEO of Iran’s Water Resources Management Company says that due to the drying of the “Lar” and “Latyan” dams, the electricity of Tehran’s eastern suburbs will be disconnected for more than 7 hours a day. 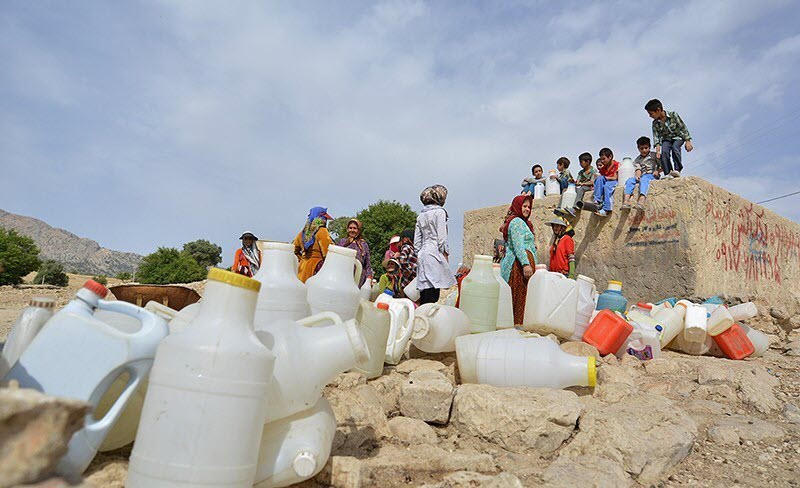 How the regime is handling this crisis?

Governmental authorities speak a lot in this regard, and even issue warnings. However, no comprehensive action-plans are in place for the resolution of this matter.

Countries with similar conditions as Iran’s, tend to invest in renewable ‘freshwaters’; a water type that is found in significant amounts of 130 million mm2 per year.

But the regime hasn’t considered and is still not considering this alternative. Due to poor management, a considerable portion of Iran’s freshwater also gets wasted, especially on agriculture and urban usage, which compared to the rest of the world, is much higher than the optimum standard.
According to Iran’s Ministry of Energy, from the 130 million mm2 of the available freshwater, 92% is spent on agriculture, 6% on urban and rural consumption, and 2% on industrial means. Whereas the global average is only 70% on agriculture, 8% on consumption, and 22% on industries.

Who’s responsible for this crisis?

The regime blames people, as always.

We have often heard government officials say: “Tehran’s water usage is now twice as much as that of the world’s average”

This deceptive claim is often used by the regime, to excuse its ongoing plundering and to increase the prices even further. But even if this statement is correct, can Tehran ‘s residents be the reason behind a crisis that has affected an entire country?”. Environmental experts believe otherwise.

Unlike what the regime suggests, experts link the observed water scarcity to the inappropriate distribution and management of resources; which backed up by statistics, indicates that the incompetent government officials are the main cause of the problem, not people.

From the experts’ point of view, including those based in the United Nations office of Tehran, believe that in addition to the excessive building of dams by the Revolutionary Guards Corps, other factors are also contributing to the water crisis; main ones being, the evaporation of the water behind these dams, as well as the high usage of water on agriculture and urban consumption (which are 92% and at least 20%, respectively).

An agricultural expert brings to attention the fact that the traditional watering techniques in Iran, are very old and date back to the times “before Christ”. He believes that the use of such old methods is one of the main reasons behind such high agricultural usage.

Is there a solution for Iran’s water shortage?

Given the government’s potential and considering the relevant statistics, water shortage is an issue that can be fixed, however, only with an appropriate management in place.

To say that problems can’t be fixed is a false belief that the regime often feeds people to cover for its corruption and mismanagement of the country.

With a government that protects its sovereignty before its people, it’s only inevitable that the entire country is left struggling for food and water; because the national wealth, which belongs to people, gets spent on governmental interests instead.

Attempting to assess water shortage and other fundamental issues alike within such a corrupted political system, in which the comfort and wellbeing of people is the least of concerns, is clearly a waste of time. 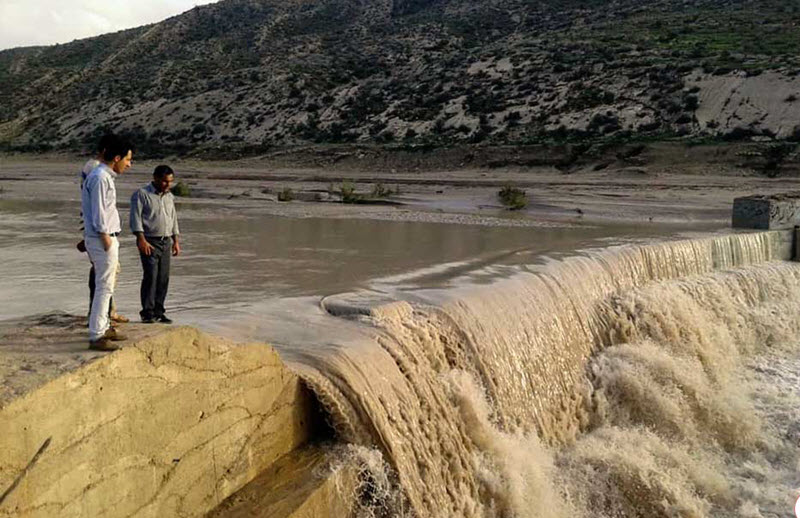 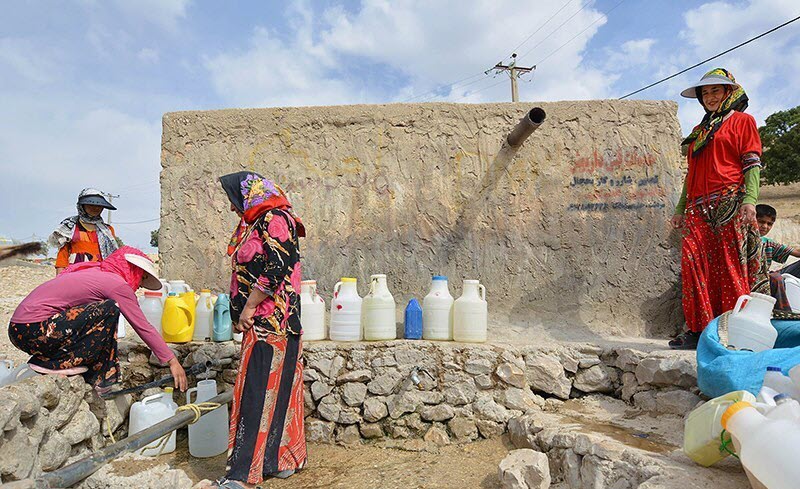 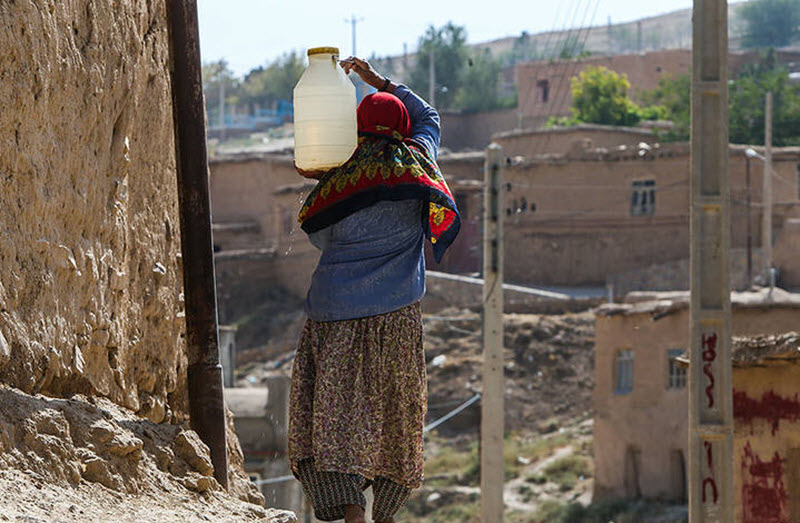 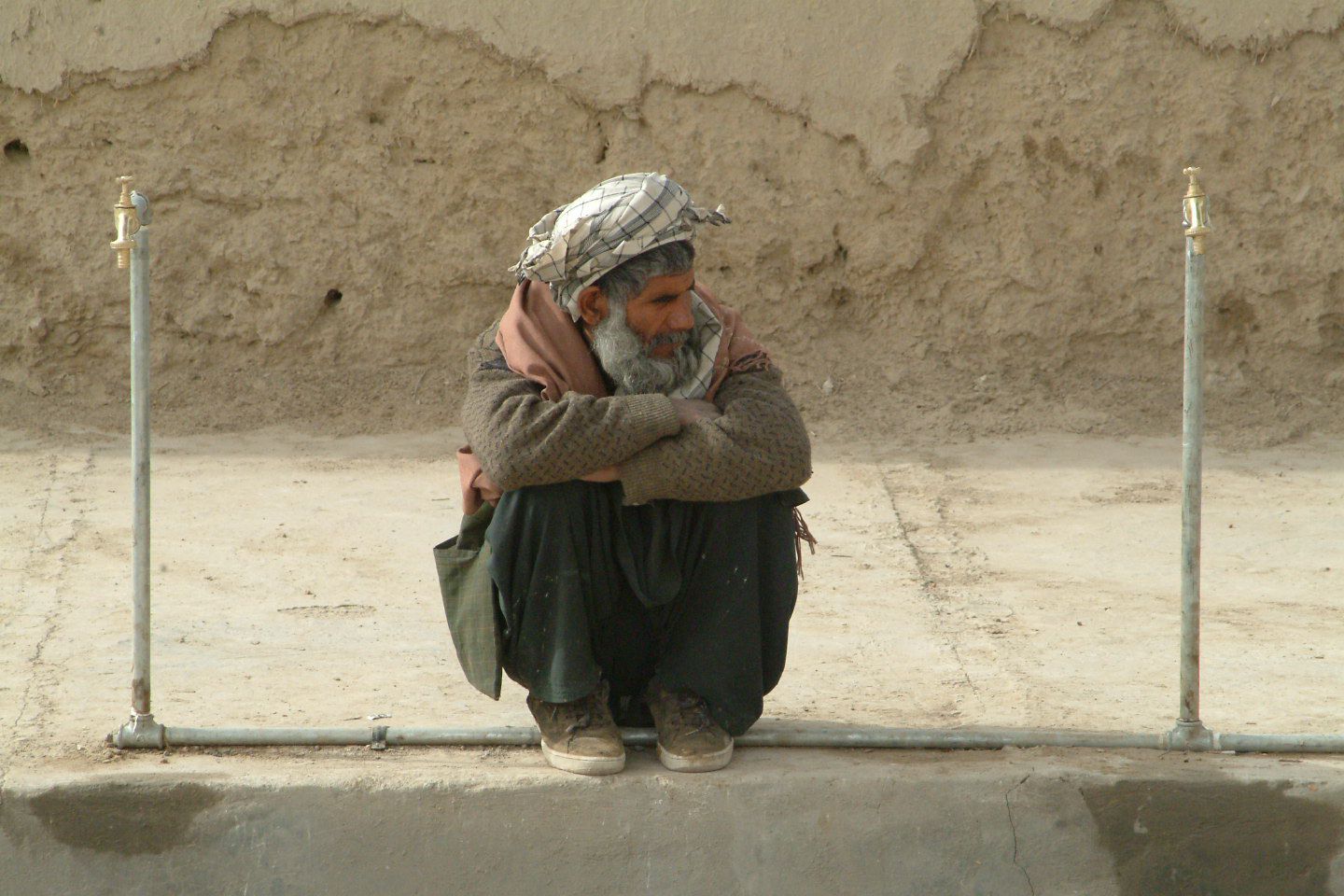 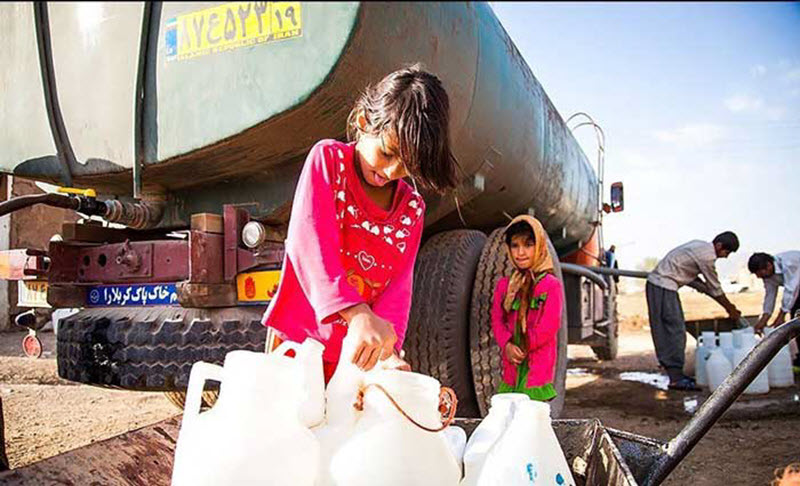 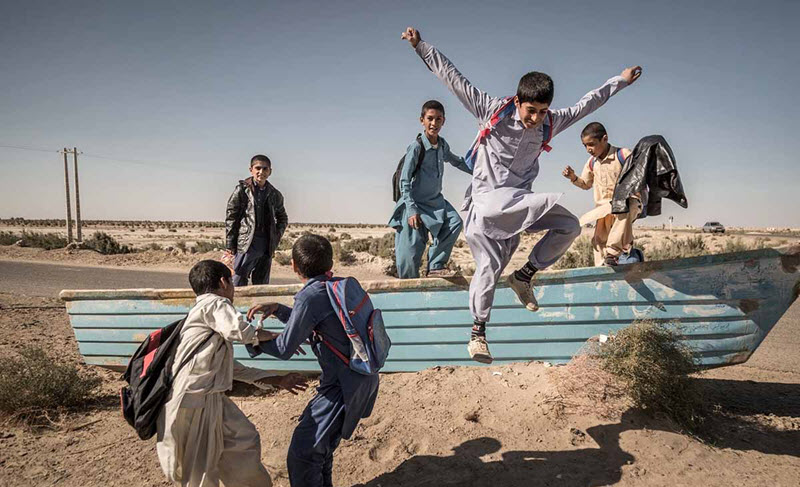 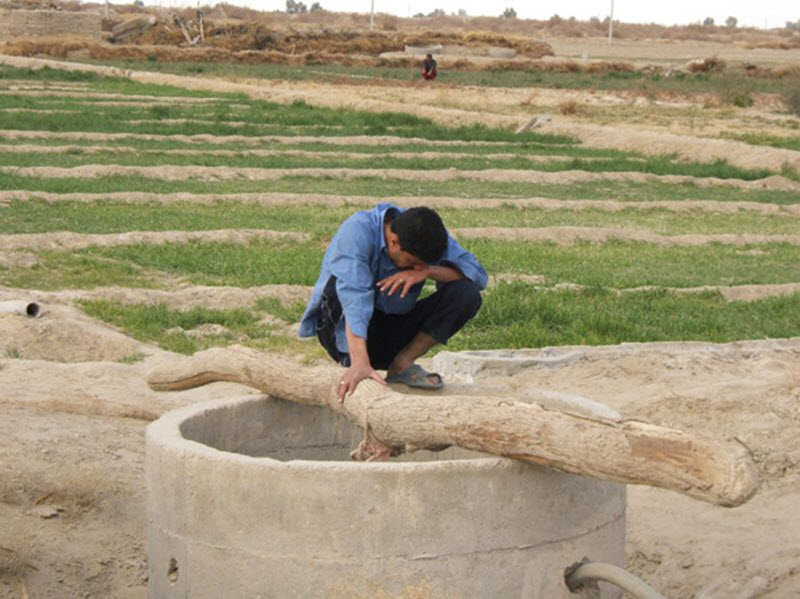 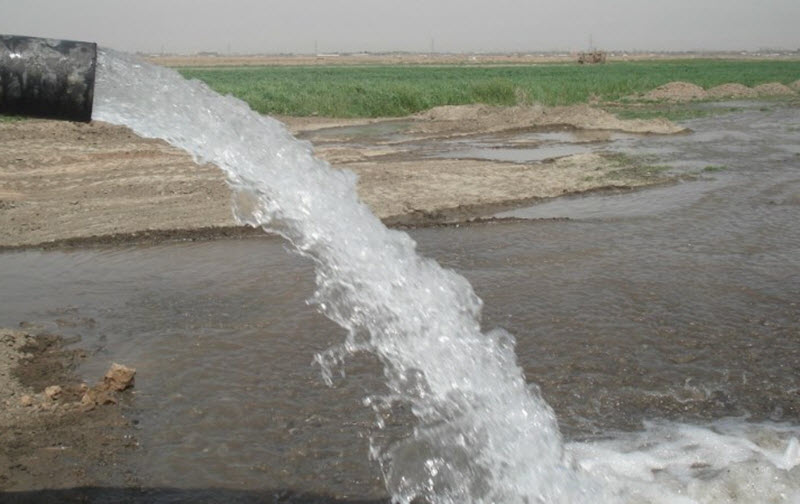 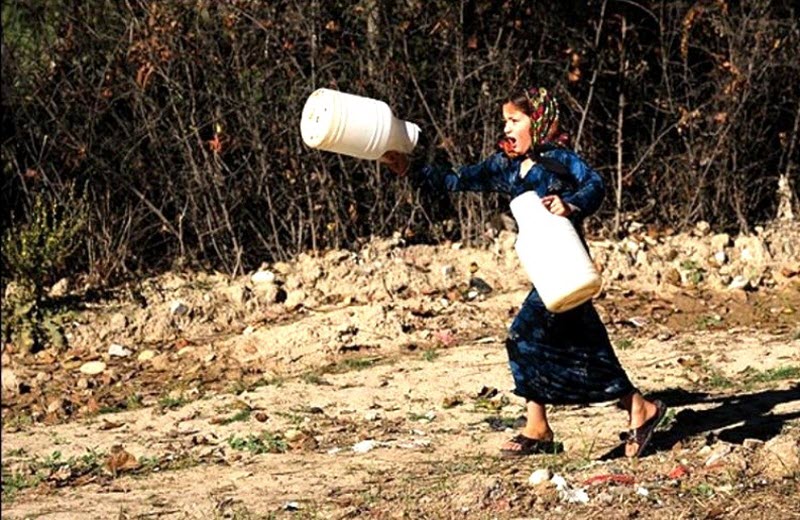 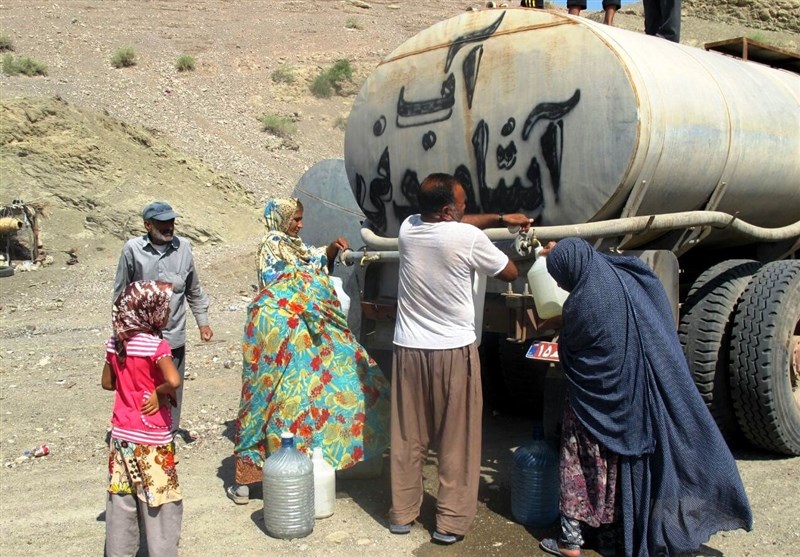 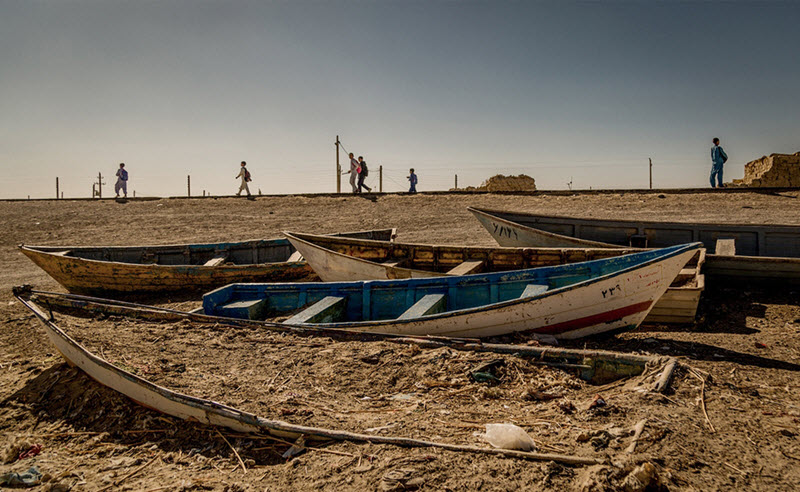 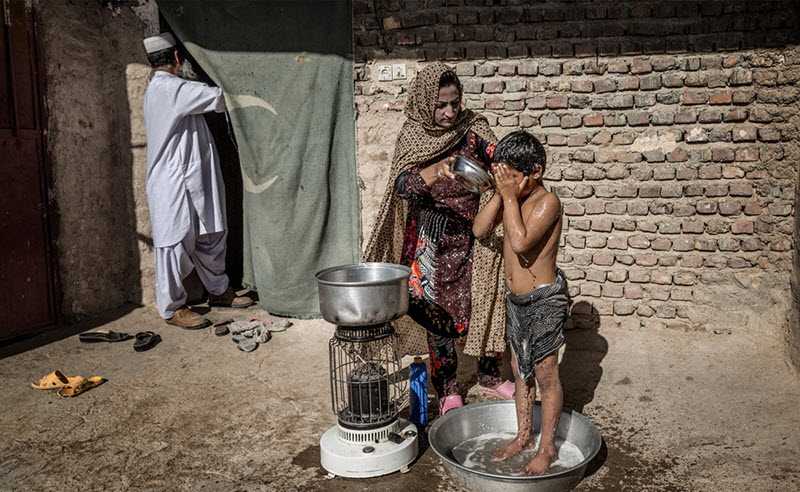 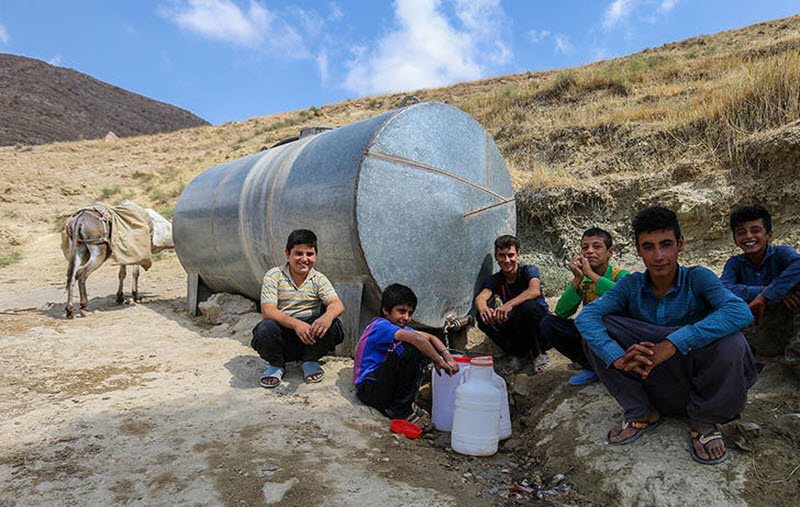 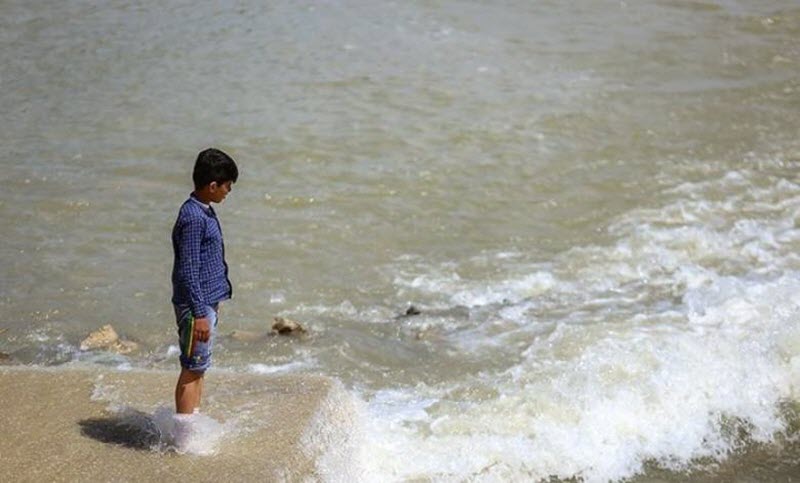