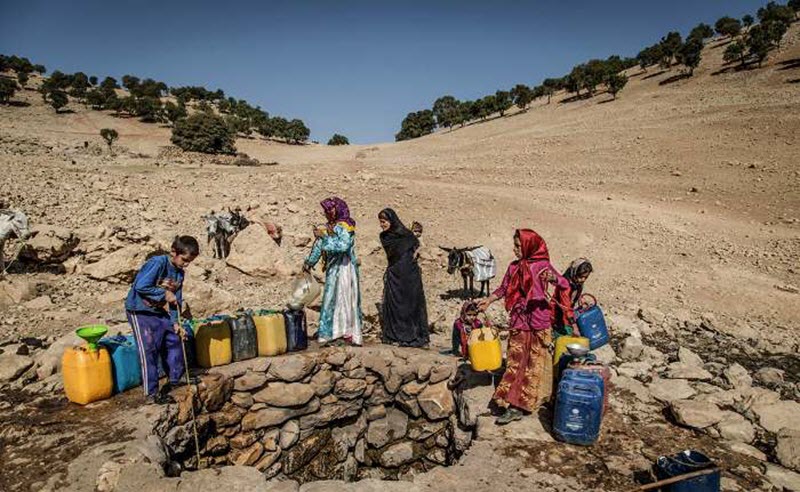 A number of violent protests had been broken out in past few years over water related issues in Iran, the epic was a series of protests by the farmers in Eastern Isfahan, Kerman and also environmentalists in Khuzestan. It has been evolved to a growing political concern partly due to droughts, which residents of affected areas and analysts rightly believe, it has been exacerbated by state officials’ mismanagement. It is certainly hard to believe but according to Iran’s Meteorological Organization, approximately 97% of the country is experiencing drought to some degree.

Today, water is considered one of the fundamental keys of development, economic prosperity, and social well-being. Its shortage will create many limitations. Water shortages, directly and indirectly, affect many aspects of life, including the control of water storage and its supply, distribution types, transmission, productivity factor, planning, conservation management and more. In this regard, construction of large and small dams will be considered on rivers, along with related irrigation networks in different countries to take advantage of their water resources to meet the needs and objectives of the society, such as drinking, agriculture, industry and generating power. 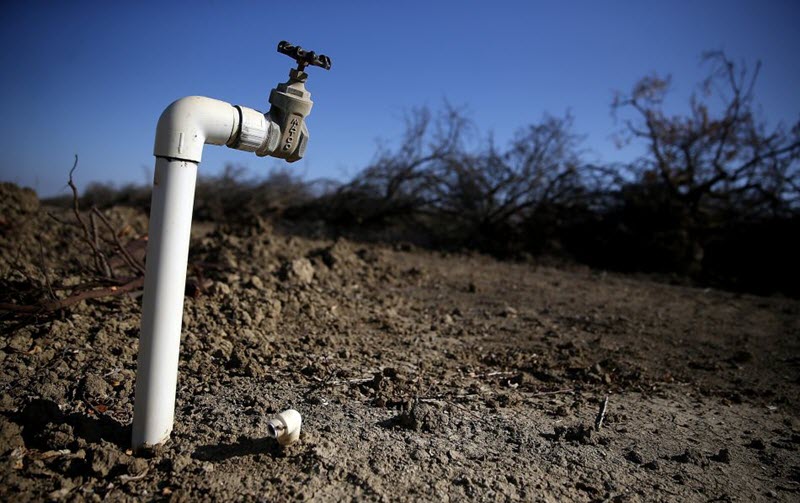 Water has been the key natural-resource during the three millennia of recorded history in the Middle East. Some regions of the world are drier, and others have higher populations or larger economies, but no other region of the world embraces such a large area, with so many people striving so hard for economic growth, with such little water. In the Middle East region, water is one of the most valuable and vulnerable natural resources. Water shortage and the increased demand associated with uncontrolled development, intensive agriculture, mass tourism, overpopulation and over-consumption results in a complexity of interrelated problems affecting social, economic and natural aspects of everyday life.

Iran’s fresh water supplies are now under unsustainable strains. Ninety percent of the country is arid or semi-arid, and an estimated two-thirds of its rainfall evaporates before it can replenish ground water or rivers. As a result, Iran provides more than half of its water needs by drawing from underground aquifers, but public usage is rapidly draining the subterranean reservoirs. At current rates of overuse, provinces in central parts will exhaust their groundwater reserves very soon. Iran’s water problems now risk undermining the national economy. The agricultural sector produces 10 percent of Iran’s GDP and employs a quarter of the labor force. It also supports national food security, a top priority since the 1979 revolution under a fake slogan was carried out in the name of “the oppressed.” Indeed, Tehran used to subsidize producers and consumers alike in a dual strategy to promote self-sufficiency in staple crops by bolstering both supply and demand. Yet Iran’s food security is now imperiled because agriculture accounts for more than 92% of the country’s water use, but only produces about 66% of the food supplies for its more than 80 million people. Tehran has to import the rest. The intensifying “water stress” threatens to further sap agricultural output, increase import bills and aggravate fiscal burdens. Agricultural demands are even subverting food security. Some areas, such as the central Kashan plain, have been rendered unfit for farming because of soil salinity, as groundwater overdrafts sink water tables. 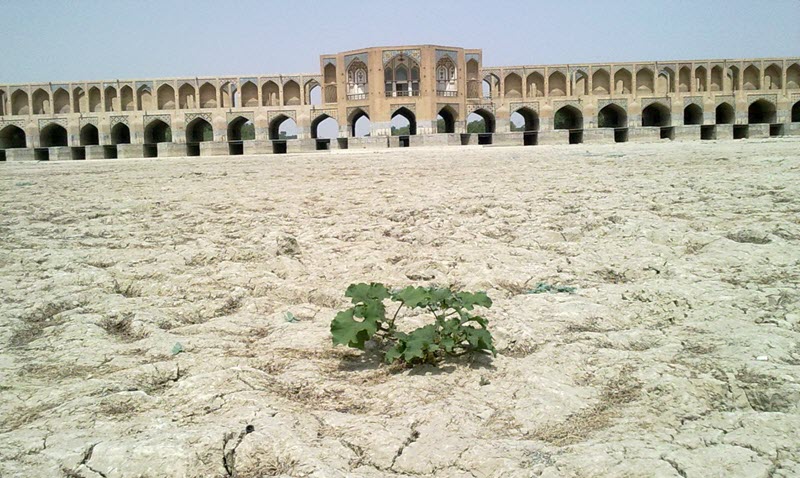 While the mean annual precipitation (MAP) of the planet Earth is 860 mm, it is only about 250 mm in Iran, which comprises 1.1% of the continental areas. Iran’s MAP ranges from 2000 mm near the Talesh City in the North to less than 50 mm in the Central Desert. The rainy period in most of the country is from November to May. There is no rain in most of the country between May and October. About 90% of the total precipitation occurs in cold and humid seasons and in northern and western parts of the country, and only 10% occurs in warm and dry seasons in central, southern and eastern parts. About 52% of precipitation occurs in 25% of the area of the country; hence, some parts of the land suffer from lack of precipitations, and an imminent water crisis in the near future is of certainty. Groundwater supplies cover about 60% of the national consumption in years with “normal” precipitation, and undoubtedly a larger percentage during prolonged drought, as the one, country is experiencing now. Occurrence of recurrent and prolonged droughts and torrential rains in many areas of Iran is a rule rather than exception; flash floods are the natural consequence of such events. This natural setting forced our pragmatic ancestors to invent the Qanat, water resource management par excellence. For us, Iran is the land of droughts, floods, and Qantas. 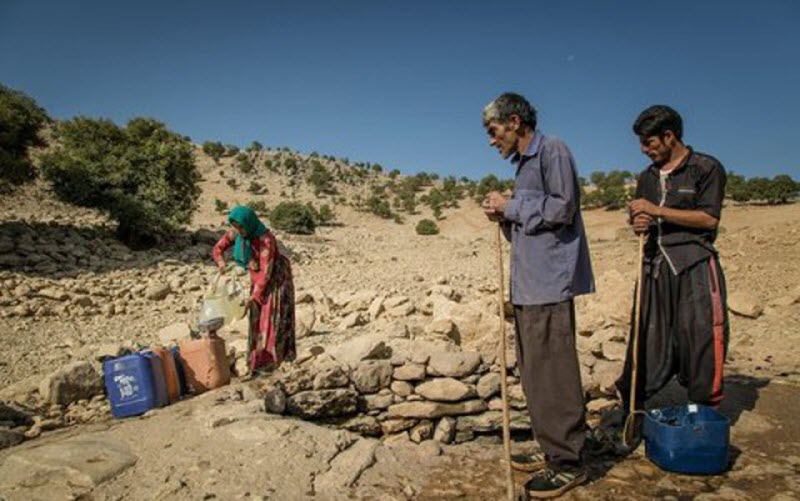 Due to high evaporation of surface water, Iranians have, for centuries, used traditional methods of water transport and access to supply their freshwater resources. More than 2000 years old, the Qanat is still used in Iran today and is designed to access and transfer groundwater without the use of lifting devices. Some of these unique systems are unfortunately dried out due to improper and corrupt governance vision. Wells are sunk every 20 to 50 meters along the system, with a tunnel then built to link the wells on a gradient from higher ground. Groundwater flows naturally down the tunnel till it reaches a surface point at the end, either in a town or city, or by creating an artificial desert oasis. 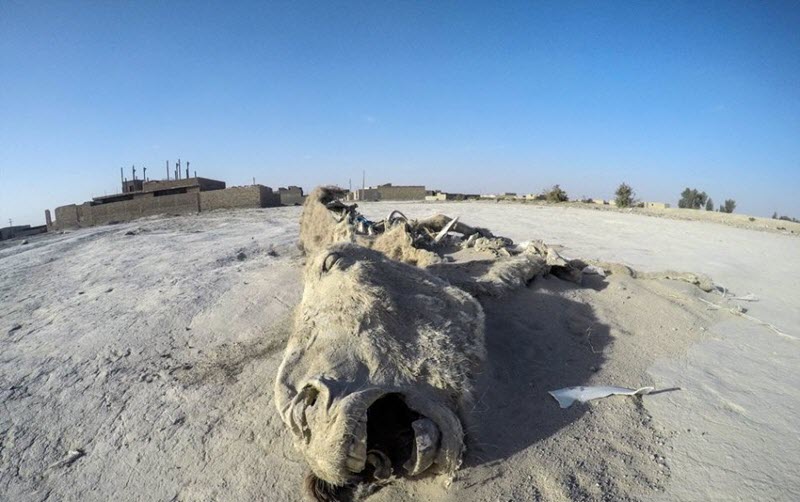 With above introduction in mind, experts are pointing out various factors for the foreseeable water crisis in Iran. Great majority of them are placing emphasis on the lack of foresight and mismanagement of the country’s political decision makers and water managers. Some are emphasizing the ratios of demand and supply. The same authors are describing other factors, such as increase in population, drought, and climate change. A lengthy list of factors, all of which are contributing factors for water crisis in Iran.

Iran has had a long history of effective and sustainable water resource management under arid and semi-arid conditions. However, today the country is faced with serious challenges in the water sector, including rising water demand and shortages, declining groundwater levels, deteriorating water quality, and increasing threats to the environment and various ecosystems. If these issues persist, tragedy will be the inevitable result. Over the last three decades, tremendous useless efforts have been made to supply water, primarily an extensive program of development with dam building at the forefront. However, the process of such massive dam construction was given to IRGC, which have been performed without fundamental consideration toward the environment and ecosystems’ welfare. IRGC is a core arm of Iran’s oppression, exporting of terrorism and a major stakeholder of its economic activities apparatus. 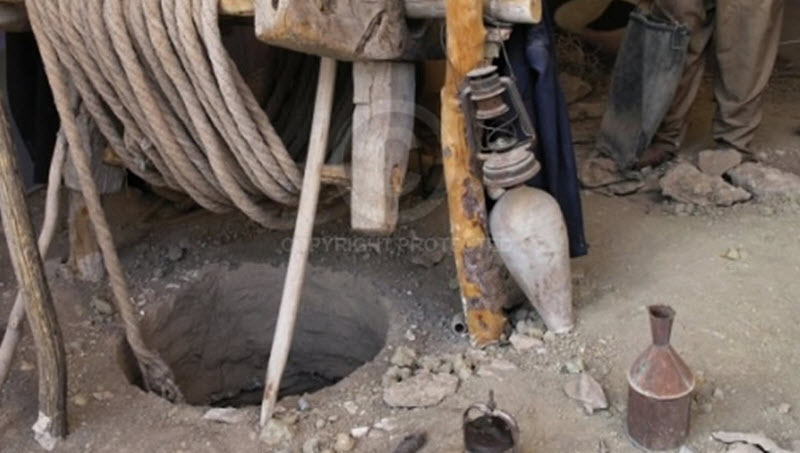 A careful review of various water related literatures and analyses, one could arrive at conclusion that Iran’s water crisis is indeed government made or in exact terms, a man-made disaster. After the revolution in 1979, the Iranian regime had worked in many fronts against the conventional wisdom of governance. Regime’s authorities in every level advocated for having more children, producing more grain and meat to become food self-sufficient without having any knowledge of farming processes, draining the country of educated manpower and intellectuals forcing them into exile, added the most opportunistic illiterate layer of society to the government’s circle. The seeds that the fundamentalist totalitarian regime sewed, it now is harvesting.

Construction of large dams couldn’t be entirely rejected. However, this folly of irregular dam building by the IRGC in Iran for certain profits of the ruling class has been destructive. Construction of a dam requires fundamental research in all aspects of social, environmental, geological, seismological, biological and more factors of an ecosystem. Additionally, its cost and benefits must be reviewed in great detail. Another serious issue that must be resolved prior to construction is the matter of soil conservation practices and watershed management of upstream and downstream. All questions must be answered and arguments expressed to the satisfaction of experts and the public. If the argument is for generating hydro-power, then it must be completely rejected in case of Iran. The reason would be the availability of other less costly resources, such as sun, wind, geothermal and fossil.

Well, if one attempts to sum up the regime’s efforts toward environment, soil conservation, watershed management, erosion control, preservation of forests, management of rangelands, water resources management and Iran’s natural ecosystem, one will arrive at word “disastrous” only. Its committed crime toward environment, which takes serious work of many generations to overcome. This harsh fact is not only an Iranian problem but it is an international one. 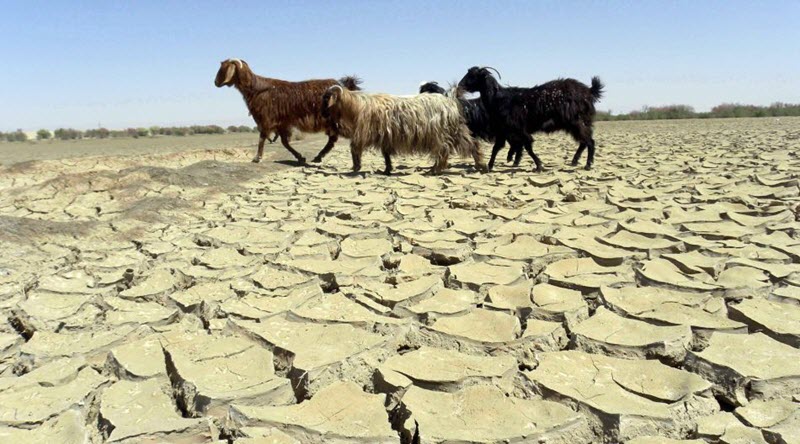 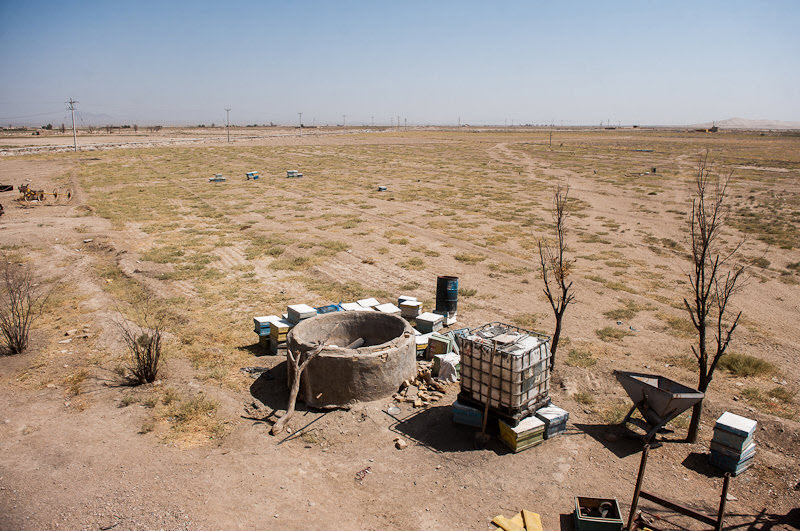 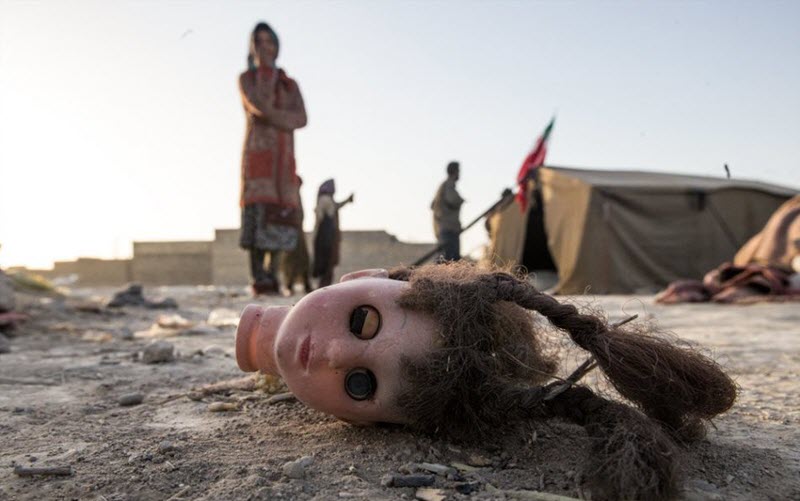