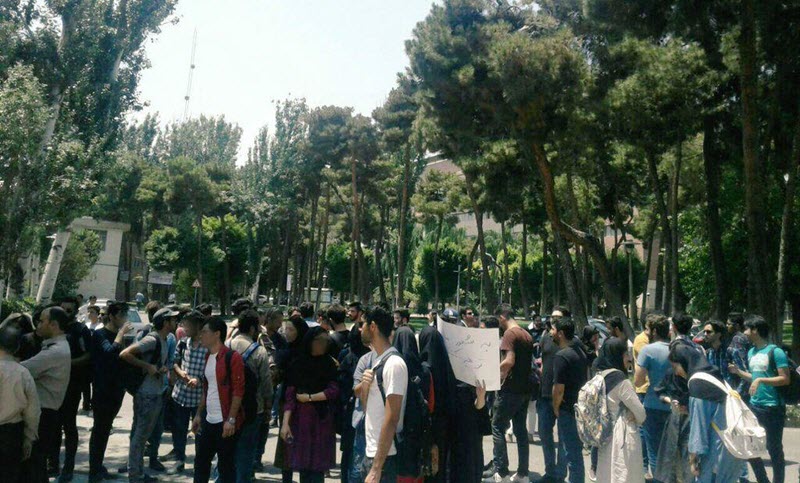 Students of the Iran University of Science and Technology in Tehran on Wednesday protested against gender segregation rules imposed by the regime in the university’s central library. 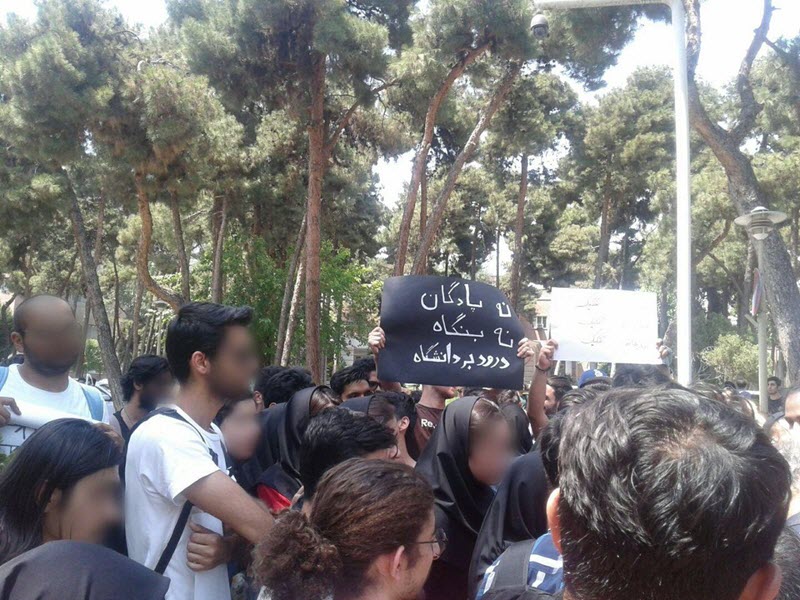 The Iranian regime’s ‘anti-vice patrols’ tried but failed to prevent the protest and disperse the students.

The students gathered in front of the library to protest the authorities’ plan to put up a wall dividing the library into separate sections for male and female students. 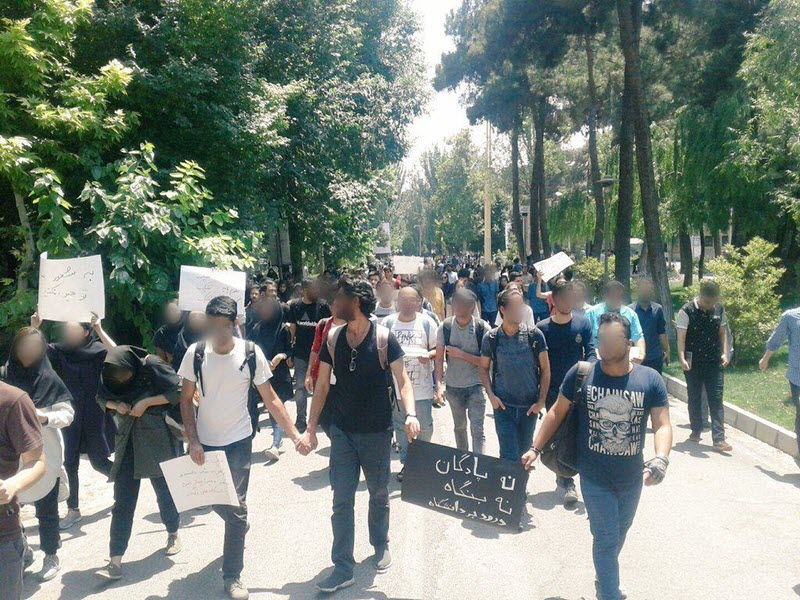 The university authorities finally caved in and vowed that they would divide the library into three sections for females, males and mixed genders.

On the same day, a separate group of students from the Department of Social Sciences at the University of Tehran held a rally for a second consecutive day over the continued detention of student-journalist Marzieh Amiri and the handing down of a prison sentence for Leila Hosseinzadeh.

The protesting students called for the abolition of judicial sentences against students and chanted: “Students are not criminals.” 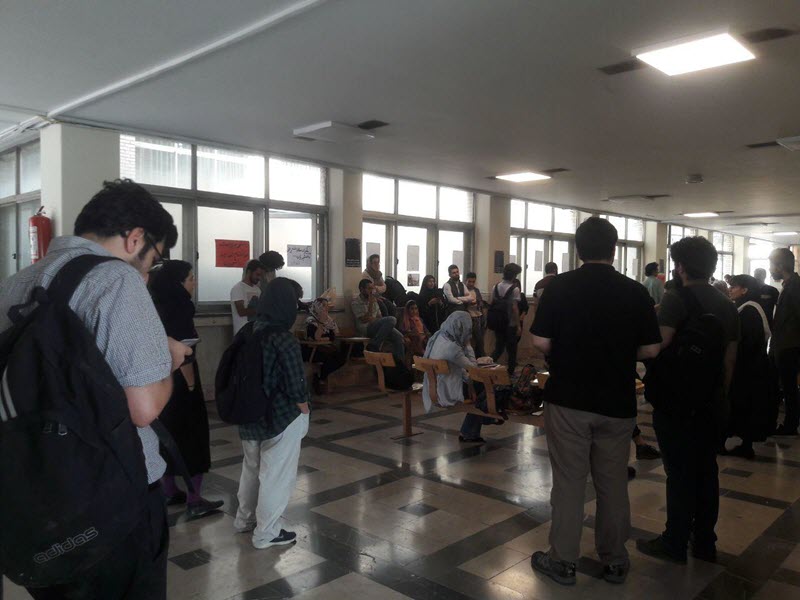 They vowed to continue their protest in the coming days.

Amiri, a student at Tehran University, was arrested along with dozens of other protesters who participated in the Labor Day demonstration in front of the regime’s Majlis (Parliament). She remains in detention.

Leila Hosseinzadeh, secretary of the students’ central council of Tehran University, was arrested on January 1, 2018, during the nationwide uprising in Iran. 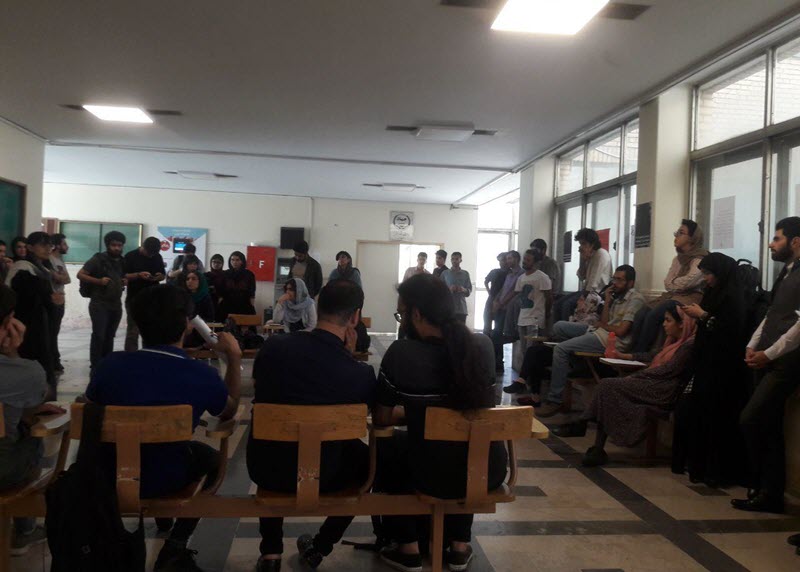 Separately on Wednesday, June 26, residents of Charousa in Iran’s south-western Kohgiluyeh and Boyer-Ahmad Province held a protest outside the regime’s court building. They accused the regime’s judiciary of handing down unjust verdicts. They condemned corruption by regime officials in the city council elections.