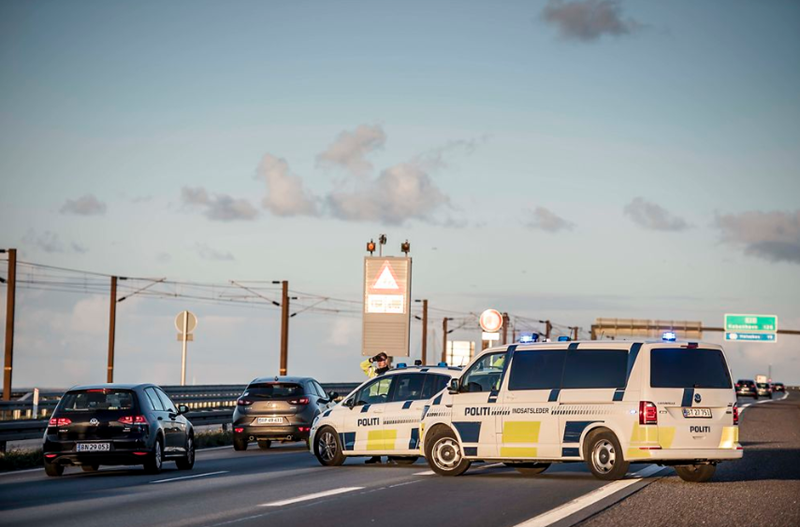 The Danish Foreign Ministry recently announced that the European Union has imposed sanctions upon Iran’s intelligence service and two figures within it, finally acting upon recommendations made by Denmark’s authorities in October when they revealed yet another plot to assassinate Iranian opposition figures on European soil.

Danish Foreign Minister Anders Samuelsen welcomed this move as a “strong signal from the EU that we will not accept such behaviour in Europe”.

Of course, a strong signal is what’s needed, given that Denmark was only one of the European countries that the Iranian Regime targeted in its 2018 terrorist campaign to destroy the organised Iranian opposition.

Last March, during the Iranian New Year celebrations, Iranian agents were arrested in Albania for plotting an attack on roughly 3,000 members of the Iranian opposition group, the People’s Mojahedin Organization of Iran (PMOI or MEK), who have taken refuge in the Balkan country following severe attacks from the Regime.

In June, the Regime tried to bomb the annual gathering of the National Council of Resistance of Iran (NCRI), a coalition of resistance groups, in France, which was attended by over 100,000 people. The would-be bombers were arrested with 500 grams of explosive in their car at the France-Belgium border, whilst the mastermind of the attack Iranian diplomat to Vienna Assadollah Assadi was arrested in Germany. All face prosecution in Belgium and Assadi is one of those sanctioned by the EU.

France, Albania, and the Netherlands all made the decision in 2018 to expel some or all of their Iranian diplomats because they recognised the danger that they posed to national security. While a representative of the Belgian judiciary explained that, as the Iranian Resistance have consistently said, almost all Iranian diplomats are members of the Iranian secret service.

The EU’s decision has been welcomed around the world, by politicians from EU member states, the US administration, and the Iranian Resistance.

The NCRI said in a statement: “It is time for the EU to adopt a firm policy towards the mullah’s regime by expelling all of its mercenaries and agents from Europe. The last three decades have shown that only firm language is understood by the mullahs.”

While Alejo Vidal-Quadras, president of the Brussels-based International Committee in Search of Justice (ISJ)and former vice-president of the European Parliament, called it a “positive sign”, but warned that more needed to be done.

He wrote: “The danger is growing much more quickly. In addition to Denmark, Albania, and France, Iranian terrorism also targeted Belgium, the Netherlands, Luxemburg, and Germany over the course of 2018. Although the Netherlands attributed at least two killings to Iranian operatives, the most devastating plots have been unsuccessful so far, but Europe cannot count on its luck holding out over the long term, especially if lawmakers fail to take measures that will truly disrupt the regime’s terrorist infrastructure.”

He said that the international community should increase pressure on the Iranian Regime in order to help the Iranian people in their fight for freedom because the Regime would fail to resist foreign and domestic pressures at the same time.