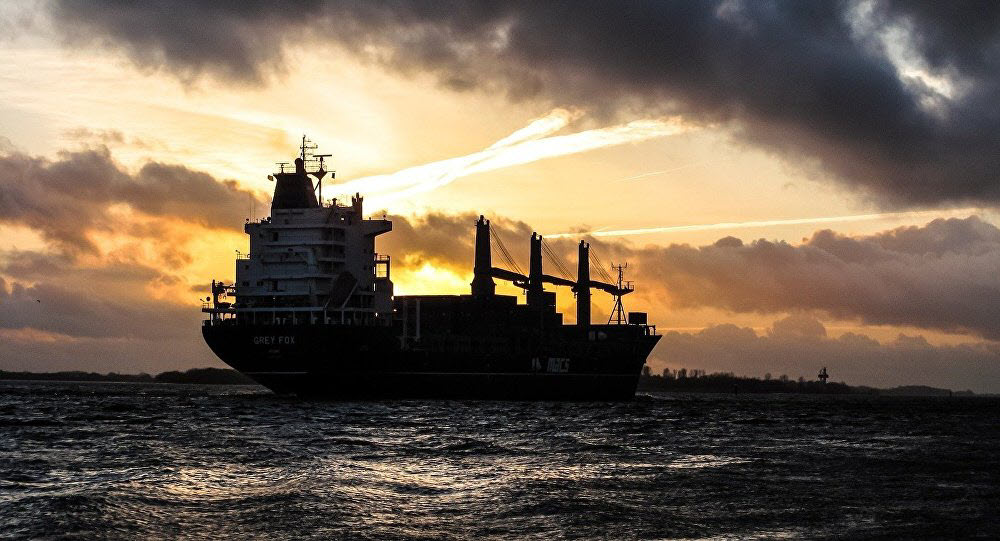 A commander in the Iranian Regime’s Revolutionary Guards Corps (IRGC) has admitted that the recent attack of two Saudi oil tankers in Bab al-Mandeb Strait by the Yemeni Houthis was carried out on the request of the IRGC.

IRGC Commander Nasser Shabani told Iran’s state-run Fars news agency: “We asked the Yemenis to attack the two Saudi oil tankers, so they did it.”

During the interview, Shabani also said that the Houti militias in Yemen and the Hezbollah militias in Lebanon “represented Iran’s depth in the region”. 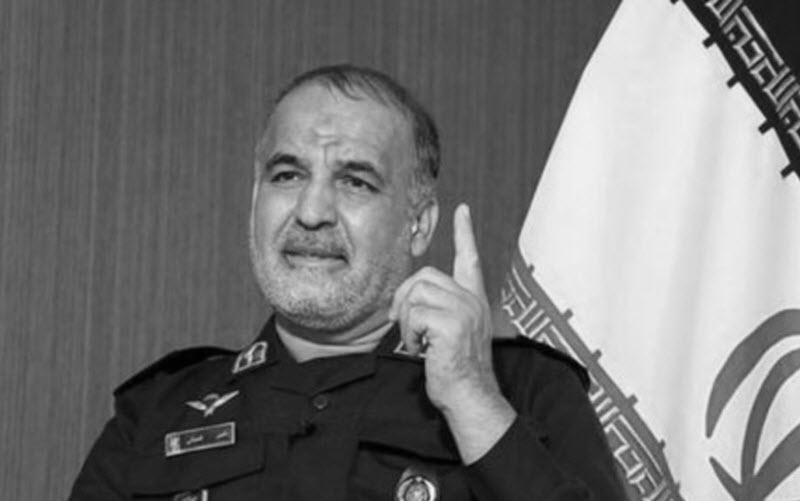 This appears to be a blatant admission by Iran of their support for the Houthi militias, which is well-known despite the Regime’s frequent denials.

Given how much the Iranian Regime wants to keep this support a secret, it shouldn’t surprise anyone to learn that the Fars News Agency deleted the article just minutes after publishing it. However, a screen grab of the article is available here.

On July 25, the Arab Coalition seeking to restore the legitimate Yemeni government announced that the Houthis had attacked two Saudi oil tankers in Bab al-Mandeb, opposite Yemen’s west coast.

As a result, Khalid Al-Falih, Saudi Arabia’s Minister of Energy, Industry and Mineral Resources, announced that all shipments of Saudi crude oil through the Bab al-Mandab Strait was suspended.

On August 4, Falih said that Saudi Arabia would resume oil shipments through the Bab al-Mandab Strait after the Arab coalition had completed all necessary security procedures.

Reasons for the attack

Although we have no official reasons for this Iran-ordered attack on Saudi Arabia, there are many that come to mind, from the ongoing feud between Iran and Saudi Arabia, to Iran’s efforts to get the Arab Coalition to leave Yemen, but the one that makes the most sense given the timing of the attack is that Iran wanted to harm the oil exports from Saudi Arabia.

The US has announced sanctions on Iran’s oil industry that will come into place in November, but has vowed to bring Iran’s oil exports to zero before that date. Iran hit back with threats to close the Strait of Hormuz, through which one-fifth of the world’s oil is transported.

The US has promised to protect international oil exports that come from other countries in the Middle East and to stop Iran from closing the Strait, but this attack seems like a warning (if very lacking) from Iran.