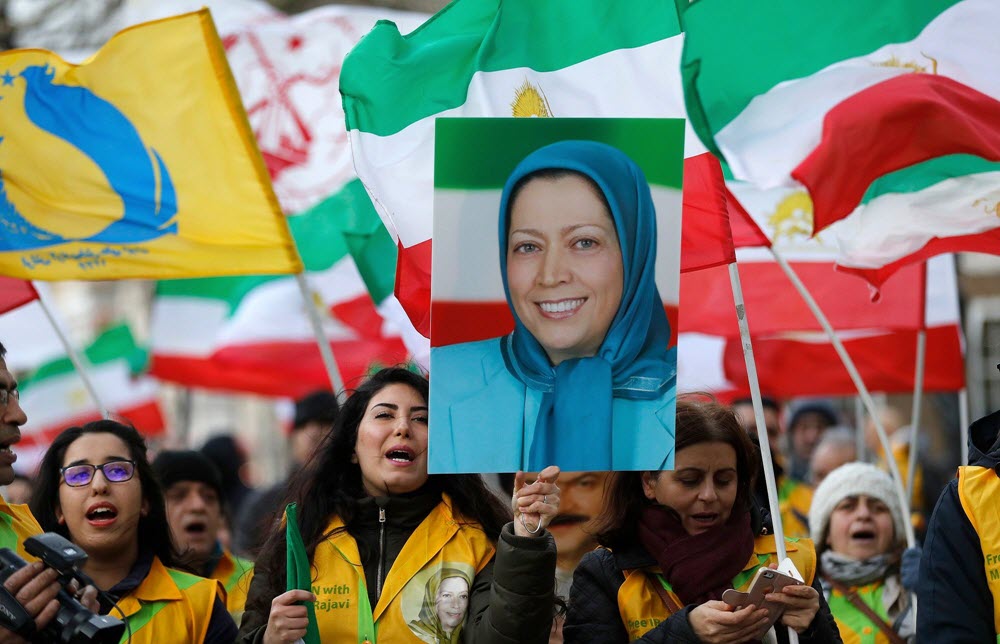 The Iranian Regime has a long history of assassinating dissidents abroad over the past 39 years, even using terrorist attacks to do so, yet they have never faced any meaningful accountability.

This is something that must change, so this piece will explore just some of the Regime’s assassinations in the hope that shedding new light on the subject may spur the international community into action. It will also focus on less well-known victims, as the cases of Kurdish opposition leader Abdul Rahman Ghassemlou, former Iranian prime minister Shapour Bakhtiar and opposition figure Fereydoun Farrokhzad are fairly prominent in people’s minds already.

1990: Dr. Kazem Rajavi, the brother of Iranian opposition leader Massoud Rajavi, was gunned down in Geneva because of his vocal criticism of the Regime’s human rights abuses.
1992: Three Iranian-Kurdish opposition leaders Sadegh Sharafkandi, Fattah Abdoli, Homayoun Ardalan and their translator Nouri Dehkordi were gunned down in the Mykonos restaurant in Berlin.

1993: Mohammad Hossein Naghdi, a member of the Iranian opposition coalition National Council of Resistance of Iran (NCRI), was killed in Rome. Supreme Leader Ruhollah Khomeini called for his assassination in 1983, which resulted in a failed attempt, because Naghdi had switched allegiances from the Iranian Regime to the Iranian Opposition.

1996: Zahra Rajabi, a senior PMOI/MEK member, was brutally assassinated in Istanbul, after trying to protect the rights of Iranian women and refugees in Turkey.

The Iranian Regime’s Supreme National Security Council also issued a list of dissidents that they wanted to be executed in order to for the survival of the Regime, including NCRI Foreign Affairs Committee Chairman Mohammad Mohadessin and other senior NCRI figures such as Jalal Ganjei, Manouchehr Hezarkhani, Abbas Davari, Parviz Khazaie and Abolghasem Rezaie.

1983: The Iran-backed Lebanese Hezbollah bombed the US Embassy and the US Marine barracks, both in Beruit, killing over 350 in total.

1985: Hezbollah hijacked a TWA flight and held dozens of Americans hostage, before killing a US Navy sailor, at the direction of Iran.

1994: Hezbollah bombed the AMIA Jewish centre, killing over 85 and wounding 300, on Iran’s orders.

Human rights activist Heshmat Alavi wrote: “At the end of the day, the murder of one human being, let alone more, must be responded with due justice. And if any party deserves facing justice it is the Iranian regime for its four decades long history of assassinations and terror attacks.”