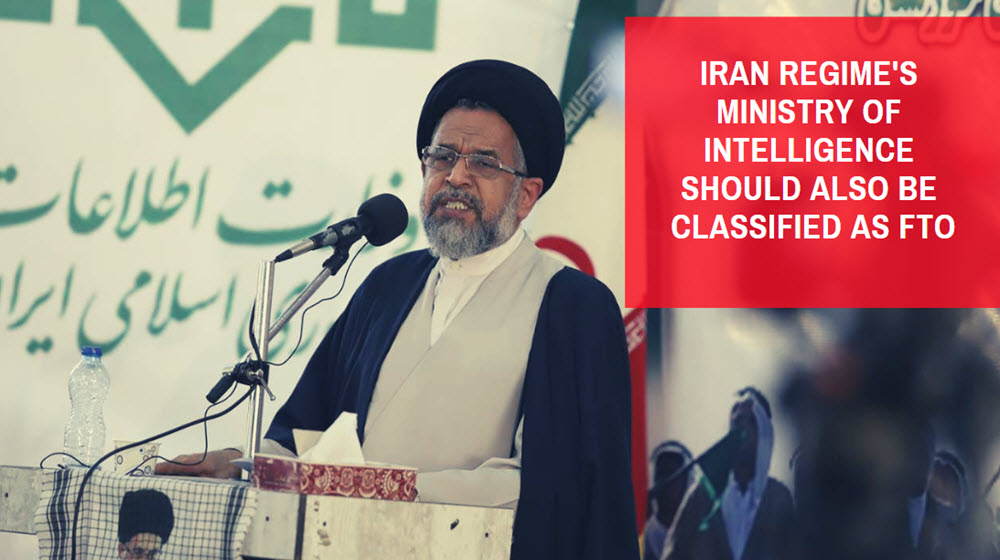 “This action, which was long overdue, should now be completed by designating the Iranian Regime’s Ministry of Intelligence and Security (MOIS),” Mrs. Rajavi added.