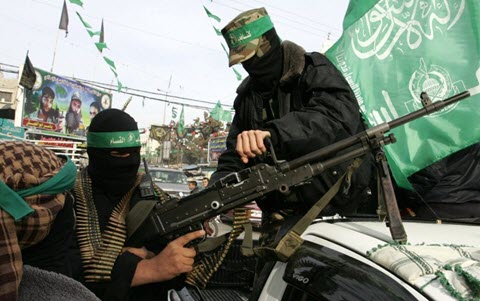 NCRI – Iran can deny it as many times as it wants, but it is clear that it is still involved in terrorist activities across the Middle East. Its role is extensive and is not limited to just one or two countries. Much of Iran’s wealth is spent on fuelling terrorism despite the fact that its own people are living, or rather suffering, in great poverty.

The Iranian regime has fake companies in the region, as well as further afield, such as South Korea, the Caribbean and the Caucasus, so that it can get around the sanctions it has been dealt. Billions of dollars are spent funding terrorist groups.

It is playing a very dangerous game in Syria, Lebanon, Yemen and Iraq in particular and the region is being destroyed.

For the third consecutive year, Iran was ranked at the top of the list regarding money laundering violations and the financing of terrorism in 2016. In September of that year, Rouhani’s government signed an agreement with the Financial Action Task Force (FATF). The FAFT actively fights against money laundering and terrorism.

As a result of the agreement, Iran’s situation was to be assessed after 12 months and it was to change its behaviour in this time. It was warned that if it did not improve and the terms of the deal were not met, it would then be placed on the list of countries that support terrorism.

The Islamic Revolutionary Guards Corps (IRGC) was not happy that the Rouhani government signed the agreement, mainly for the fact that it will affect their foreign activities that rely on money-laundering. As Iran has heavy military involvement in Iraq, Syria and Yemen, economic restrictions would be bad news.

A year after the deal was signed, in July this year, the FATF issued a statement saying that Iran had not made enough effort or progress to move away from money-laundering and the financing of terrorism. It warned other countries against carrying out business activities with Iran for this reason.

It also urged countries that have been dealing with Iran to very carefully look over records to ensure that transactions are legitimate. It advised that future potential deals are also scrutinised to the highest degree.

Because the Iranian regime has a web of fake companies to get around economic sanctions, and because many of Iran’s large companies have links to the IRGC, it would be wise for the international community to completely cease dealing and negotiating with Iran on business matters.