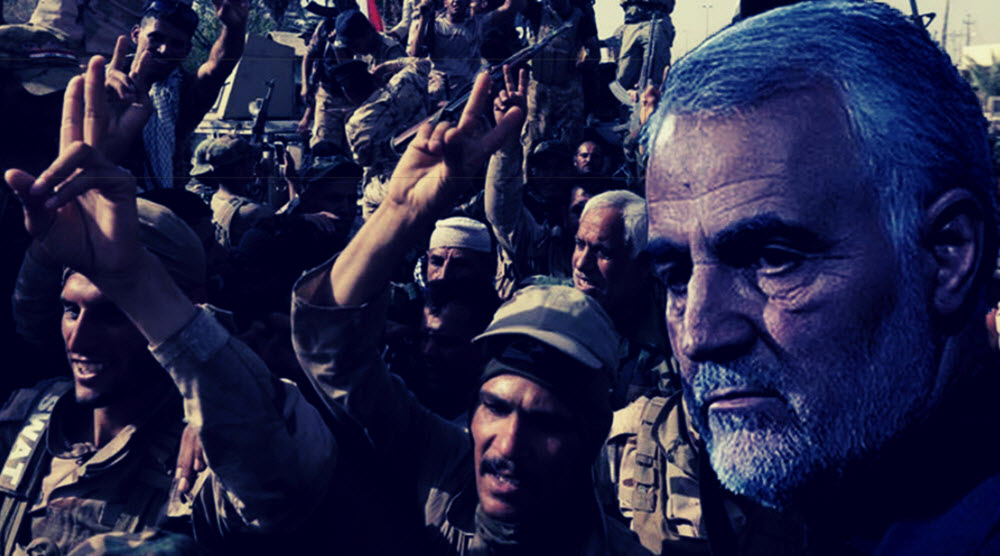 Pompeo told Iraq’s top brass to keep the militias, which are expanding their power in Iraq and now form part of its security apparatus, in check, the sources told Reuters. If not, the U.S. would respond with force.

“The message from the Americans was clear. They wanted guarantees that Iraq would stop those groups threatening U.S. interests,” a senior Iraqi military source with knowledge of Pompeo’s trip said, according to Reuters.

“They said if the U.S. were attacked on Iraqi soil, it would take action to defend itself without coordinating with Baghdad.”

The U.S. State Department declined to comment on the details of Pompeo’s discussions. He had said after the trip: “We don’t want anyone interfering in their country (Iraq), certainly not by attacking another nation inside of Iraq.”

The second Iraqi security source said: “Communications intercepted by the Americans showed some militia groups redeployed to take up suspicious positions, which the Americans considered provocations.”

He said the Iraqis were told that any threat from the groups “would be dealt with directly by the Americans with force.”

The U.S. announced a carrier strike group would head to the region in response to unspecified “troubling and escalatory indications and warnings.”

The move was reportedly prompted in part by intelligence that the Iranian regime gave permission to some of its proxy forces to attack U.S. military assets and personnel in the region.