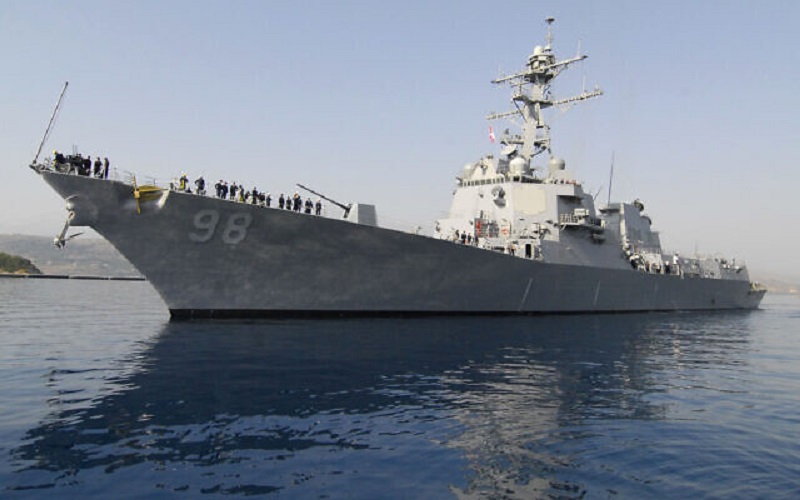 New evidence of the Iranian regime has been publicized by the U.S. Navy, after the seizure of a boat in Arabian see- December 4, 2019

A United States Navy warship has seized a “significant cache” of suspected Iranian guided missile parts headed to rebels in Yemen, U.S. officials said Wednesday, marking the first time that such sophisticated components have been taken en route to the war there, the Associated Press reported.

The seizure from a small boat by the U.S. Navy and a U.S. Coast Guard boarding team happened last Wednesday in the northern Arabian Sea, and the weapons have been linked to Iran's regime, the AP report said on December 4, 2019.

U.S. officials said the incident illustrates the continuing illegal smuggling of weapons to Houthi rebels. The officials spoke on the condition of anonymity to describe a sensitive military mission.