Iran Has One of the Highest Statistics on Violence Against Women 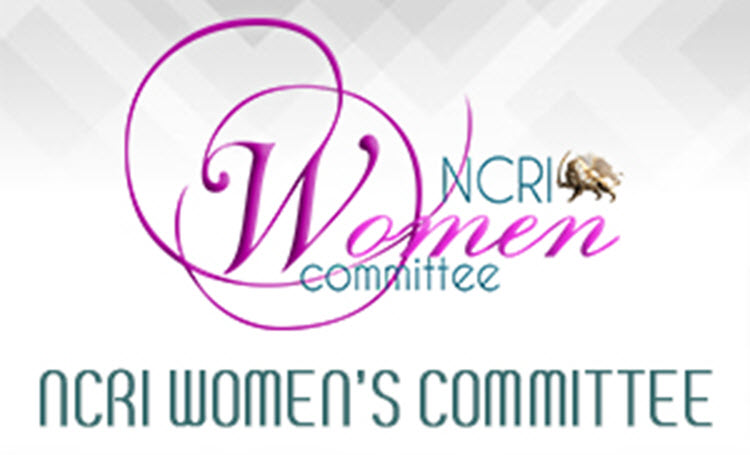 Call for international action to stop state-sponsored, institutionalized violence against women in Iran

As the world is observing the International Day for the Elimination of Violence Against Women, the NCRI Women’s Committee calls for action by the international community to hold the Iranian regime accountable for its state-sponsored and institutionalized violence against women in Iran.

The clerical regime’s Constitution and laws institutionalize violence against women and sanction the cruel punishments of flogging, stoning and blinding.

Iran is the only country in the world where thousands of women have been executed or tortured to death for dissent.

Nearly one thousand women have been arrested just last year and brutalized in detention for participating in anti-government protests.

85 women have been executed so-far since the mullahs’ president Hassan Rouhani took office.

While admitting that the latest research done on violence against women in Iran was done 14 years ago, regime’s experts have revealed that 66% of Iranian women have experienced violence in their lifetime. (The state-run ISNA news agency, November 16, 2018) Although, this is double the world average but it is clearly an understatement of the reality of women’s life in Iran.

A member of the mullahs’ parliament asserted that “currently domestic violence against women is pervasive in society.” (The official IRNA news agency – November 25, 2017)

However, the regime has hampered the adoption of the bill on prevention of violence against women. The Judiciary has not only omitted about half of the articles of this bill, but it has held up the bill for 8 years and has not passed it to the parliament for adoption.

The most common form of violence inflicted against women in Iran is the state-sponsored measures to impose the compulsory veil. Dozens of video clips were posted on the social media over the past year, revealing the savagery of the so-called guidance patrols in dealing with Iranian women on the streets and parks.

Another common form of violence against women in Iran are the forced early marriages widely practiced across the country. It has been officially acknowledged that some 180,000 girl children in Iran are forced to get married every year. The regime’s social experts have also noted registration of hundreds of marriages of girls under 10. (The official IRNA news agency – August 5, 2018)

The regime’s experts have also admitted that the existing legal, judicial and disciplinary structures in Iran allow men to apply force and commit violence against women. (The official IRNA news agency – July 18, 2018)

The state-sponsored and institutionalized nature of violence against women in Iran calls for action by the international community to hold the Iranian regime accountable for violating its obligations to uphold women’s rights and alleviate the suffering of Iranian women.

The National Council of Resistance of Iran – Women’s Committee

Previous articleIran: The onslaught of repressive forces on the striking workers
Next articleIran: Killing Young Deprived Baluchi People by Direct Firing of the Repressive Forces of the Mullahs Regime