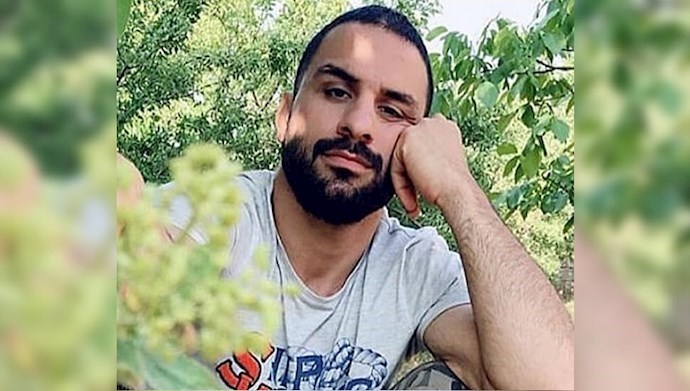 Despite the efforts by the Iranian regime and its apologists, there is a viable alternative to the mullahs’ regime. In the first weeks of...
Read more
Search