Iran: Cyber Repression: How the IRGC Uses Cyberwarfare to Preserve the Theocracy 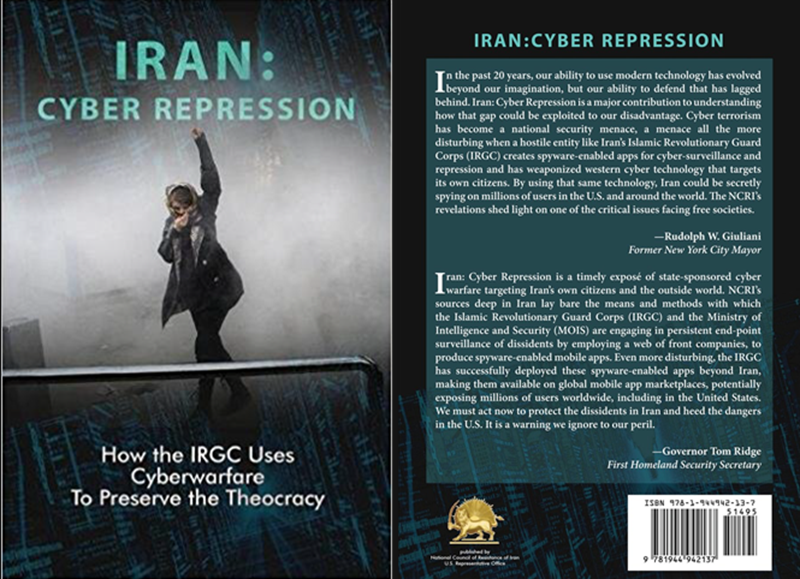 This manuscript demonstrates how the Iranian regime, under the supervision and guidance of the Islamic Revolutionary Guard Corps (IRGC) and the Ministry of Intelligence and Security (MOIS), has employed new cyberwarfare and tactics in a desperate attempt to counter the growing dissent inside the country, in particular the nationwide uprising that erupted in late December 2017.

NCRI-US reveals information about the regime’s new wave of cyber repression, and key players involved. This book shows how a domestic mobile apps marketplace modeled after Google Play, is supervised by the IRGC to distribute spyware-enabled apps. IRGC front companies are developing spyware-enabled apps for cyber-surveillance and repression. Ironically, some of these apps are available on Google Play, Apple Store, and GitHub, potentially exposing millions of users worldwide to the regime’s spyware and surveillance.