History Shows That Iran Regime Only Responds to Tough Policy

Written by Mahmoud Hakamian
6th May 2019 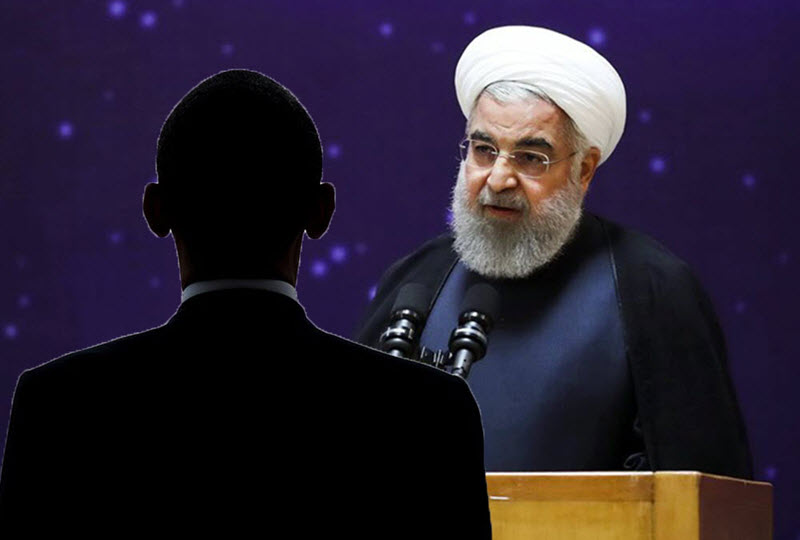 Some have argued that there is going to be an escalation of relations between the United States and Iran because of the Trump administration’s decision to designate the IRGC. However, this may not be the case at all when we consider past events and how Iran responds to different kinds of pressures and policies.

Iran’s behaviour when former President Barack Obama was in office was appalling, especially considering how lightly the administration dealt with the regime. The Obama administration, desperate to get Iran to agree to a nuclear deal, appeased the Iranian regime to no end. It gave a number of concessions, far more than it should have done, and it promised that Iran would become more moderate as a result. However, this moderation never materialised and the regime in fact became emboldened.

The regime realised that the Obama administration was going to turn a blind eye to its acts of belligerence and it treated this silence as a green light to continue and as confirmation that it was not going to be challenged.

Looking further back, the Iranian regime responded the same way during the Iraq War. When the U.S. ignored or brushed aside Iran’s malign behaviour, this is when its behaviour worsened.

After the fall of Iraqi ruling system in 2003, Iran was rather prudent in its actions because it was concerned that the U.S. would seek regime change in Iran. However, when it became clear that this was not what the United States was pursuing, the regime’s behaviour escalated. It carried out a series of assassinations and put its own military personnel in Iraq.

As time went on, it became obvious that no one was going to hold Iran responsible for its actions, so it continued to become more and more belligerence. So much so that it started up a proxy war. The IRGC undertook major operations to train, organise and arm a number of militias that went on to target the U.S. army.

Even despite these attacks on U.S. military, Iran was still given the silent treatment. The U.S. knew that Iran was behind the attacks but it also feared an even bigger escalation, so its response was not as aggressive as it could have been.

We can see that Iran’s behaviour moderates when it is held accountable for its actions. Treating Iran lightly to generate moderation will never work because moderation within the regime is a complete myth. The regime’s survival depends on the spread of chaos and fundamentalism.