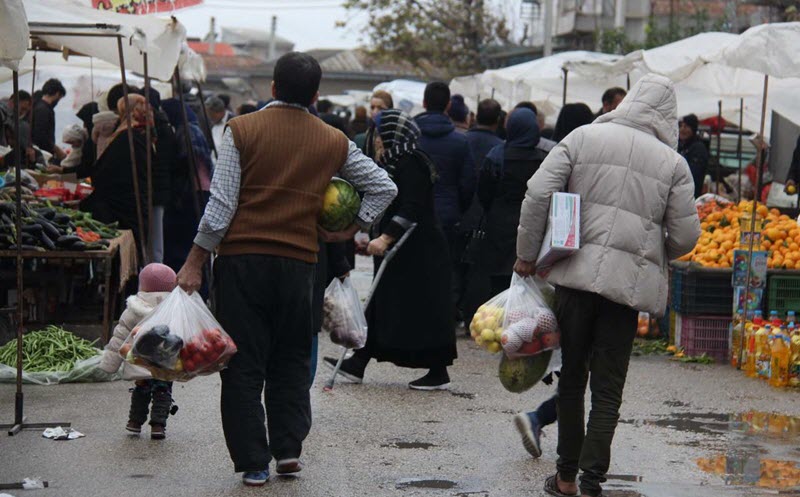 For decades, there have been two major crises in Iran. The first, targeting the Iranian people, is the crisis of living where the mere act of surviving until the next day is filled with all sorts of troubles, including the high cost of living and repression by the ruling mullahs. The second, targeting the Iranian Regime is the crisis of existence, where the mullahs are facing increased backlash from the people.

The Iranian Resistance said: “Both crises are the result of a repressive regime that sacrifices the livelihood of the people for its very existence. The outcome of such a policy is the execution of the most exploitive system of economy imposed on the Iranian people with a daily increase in prices that could break the back of society.”

Let’s look at the causes of the high cost of living. Simply, the Regime steals food and other essential goods produced in Iran to sell abroad in order to generate money for the cash-strapped mullahs who have found themselves bankrupted by US sanctions. This money is never used to help the Iranian people but is poured into Iran’s military, including its terrorist militias and repressive internal forces. Thus, Iranians are forced to pay ever-climbing prices for essentials and are increasingly repressed.

How much higher are the prices?

According to an analysis of several Iranian media outlets, the price of some goods have gone up by 450% since last May, with some food makers noting that the price of individual ingredients goes up so fast that they are unable to figure out how much to charge for the finished product, i.e. a loaf of bread. Due to the rising costs, the food staples in every Iranian’s kitchen have changed dramatically.

Iran’s Center for Statistics showed that the price for tomato paste, a common ingredient in Iranian cooking, has gone up from 58,000 rials per kilogram to 190,000 rials in the past 12 months, while imported tea has risen 100,000 rials just for half a kilogram.

These are some of the other drastic price rises:

To make matters worse, the Iranian Regime is denying any kind of economic pressure, when it suits them, and pretending the situation is just fine. All at a time when workers are lucky to be paid a meagre wage on time without it being denied for months at a time.

These problems are caused by the mullahs and will only be solved by removing the mullahs from power.