Iran, Raisi and the Continuation of the Terror Policy 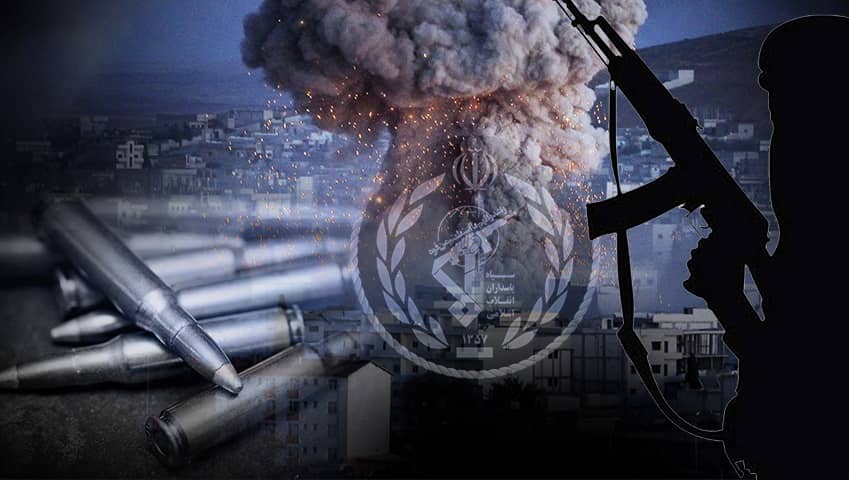 The recent election of Ebrahim Raisi as president of the Iranian regime implies a series of consequences not only for the people harassed by over 40 years of dictatorship but also for the international community and the spread of terrorism in Europe and the Middle East. Let’s examine the most disturbing aspects of his political power.

Raisi’s priority was to include in his government officials already involved in terrorist activities and repression against the people. This should be apparent from the examination of the backgrounds of just a few of his appointees.

Mohammad Mokhber, in 2016, was blacklisted by the US because of his financing of projects to repress and seize the assets of dissidents of the Ayatollah’s regime, and for being the head of an institution known as EIKO (Execution of Imam Khomeini’s Order), for which he had been responsible since 2007.

Mohammad Eslami, head of the nuclear program, negotiated with Pakistan’s nuclear expert Abdul Qadir Khan and was sanctioned by the UN under resolution 1803, based on his support of the regime’s nuclear enrichment activities and efforts to acquire nuclear weapons delivery systems. Today he supervises all the uranium enrichment activities, some of which have now reached 60% of fissile purity, an important technical level for the development of an atomic weapon.

Ahmad Vahidi played a key role in the 1994 Buenos Aires bombing of the AMIA Jewish Community Center, which killed 85 people. He was also responsible for the infamous Quds Force, members of which have been implicated in international attacks.

The dangerous inadequacy of Western policies towards the Iranian regime is evident, with conciliatory interactions threatening to intensify nuclear activities falsely presented by Tehran as civilian necessities, while in reality they are suitable for the pursuit of nuclear weapons and spread of international terrorism.

The regime’s commitment to such terrorism was evident after the failure of the 2018 attack on an international meeting of the Iranian Resistance at Villepinte, France. That incident also highlighted the potential consequences of Western conciliation. Various political figures from throughout the world took part in the gathering alongside numerous Iranian dissidents. The foiled bomb plot led to the arrest of an Iranian terrorist diplomat named Assadollah Aassadi and three accomplices, of whom were sentenced to between 15 and 20 years in prison.

While the 2018 terror plot illustrates the international consequences of inadequate pressure on the regime and its new government, the potential consequences for Iran’s own population are best illustrated by the great massacre of 1988 where as many as 30,000 dissidents were killed. The new president, Raisi, was at that time one of the most important officials of the “Death Commission” in Tehran and supervised the executions in the prisons of Evin and Gohardasht.

Since then, there have been numerous murders of dissidents residing abroad. The Public Prosecutor’s Office of the Canton of Vaud in Switzerland has shown that murders of the regime’s opponents were taking place in several European countries between 1987 and 1993, with notable incidents in Hamburg, Vienna, Geneva, London, Dubai, and Paris. A Swiss federal court recently ordered an investigation into the murder of Dr. Kazem Rajavi, a representative of the National Council of Resistance of Iran, and determined that there was no statute of limitations for the crime, which took place in Geneva in 1990. The court declared:

“From the elements ascertained during the investigations, it appears that the execution of Kazem Rajavi, activist of the National Council of Resistance of Iran, then under the protection of political asylum in Switzerland since 1981, had already been decided and ordered in 1982 or 1983 by Fallahian, Minister of Intelligence and Security Affairs of the Islamic Republic of Iran and in charge of directing the execution of opponents of the regime. For the purposes of planning the crime in question, Iranian commandos traveled to Switzerland three times between October 1989 and April 1990. During the last trip, the commandos consisted of thirteen people with Iranian service passports bearing the mention “On a mission” who guarded the victim for several days before acting on April 24, 1990. They ambushed not far from his home with two vehicles, the occupants of which opened fire with a 9 mm submachine gun. “

This escalation of internal and external violence in Iran, along with the acceleration of nuclear activities, should worry the international community and prompt it to action which challenges its current trend of conciliation towards the clerical regime that is today governed by a person responsible for the worst crimes from the foundation of the Khomeinist dictatorship. 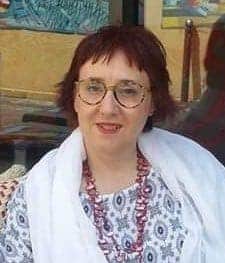 Loredana Biffo is an Italian writer and journalist and director of the online magazine Characters Liberi. She writes for many online and print publications including Aprile, Paneacqua, Libertà e Giustizia, L ’Opinion, and Atlantico newspaper. She is the author of the series “Contemporary poets” Edizioni Pagine and Aletti editore.  She has been working on Iran, the Middle East, and the Sociology of Cultural Processes for 14 years.