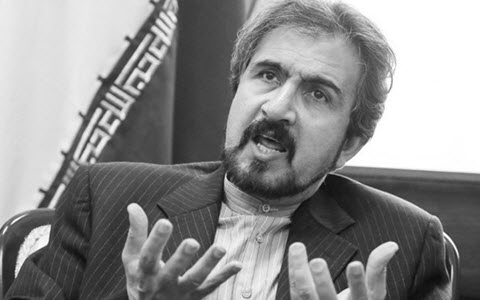 “It is not right to use terms such as election engineering. The entire election process was carried out under the Guardian Council’s supervision,” he said.

Mohammad Bagher Nobakht, Secretary-General of the Moderation and Development Party, said to judiciary chief Sadegh Larijani, “I suggest the judiciary chief to raise his issues in the Supreme National Security Council and not resort to making public remarks.” (State-run IRIB TV – May 30)

“Using the term engineered election, Raisi crossed many red lines… Even the media faces a challenge of publishing his remarks, and also crossing red lines,” according to the state-run Hamdeli daily.

“There are those encouraging the undermining of election results. This is dangerous for the political future of the Islamic Republic of Iran. One must see what is the opinion of the Guardian Council in response to all this suspicion,” according to the state-run Tadbeer 24 daily on May 30.

“Vote rigging in the presidential election is a paradox for the principalists. This same camp in 2009 defended Iran’s election process, claiming vote rigging and fraud is impossible… Finally, the principalists will not force another election, knowing they will fail once again,” according to the state-run Fararu daily on May 30.