Iran: International Call To Prevent Execution Of Hossein Shahbazi, 17 At Time Of Arrest 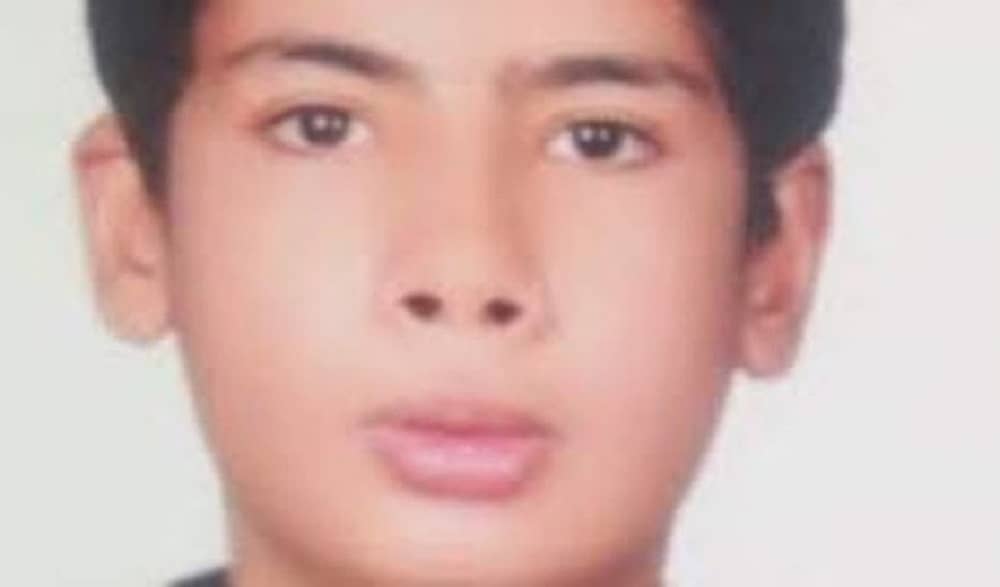 The Iranian Resistance urges the United Nations High Commissioner and the UN Human Rights Council, and UN rapporteurs to take urgent action to prevent the criminal execution of Hossein Shahbazi in Adelabad Prison in Shiraz. He has been in prison for three years and was 17 years old when he was arrested for an alleged crime. Reports indicate that he will be executed on Monday, June 28, by the regime headed by henchman Ebrahim Raisi. After his arrest, Shahbazi was tortured and mistreated, and sentenced to death by the Third Branch of the Criminal Court of Fars Province.

Execution of persons under the age of 18 at the time of their arrest (minors) is another routine violation of human rights by the clerical regime, and more juveniles are on death row in regime prisons. These disgraceful crimes are a clear violation of international treaties and conventions to which the Iranian regime is officially committed.

The Iranian Resistance once again urges the United Nations and member states, especially European countries and human rights organizations, to take urgent action to prevent the execution of Hossein Shahbazi and save the lives of prisoners on death row. Khamenei and other regime leaders must be brought to justice for their crimes against humanity. Silence, inaction, and appeasement of such a regime are tantamount to undermining democratic values and human rights for which the world has sacrificed tens of millions of lives. Protection of these values is a core principle of the United Nations and the European Union.