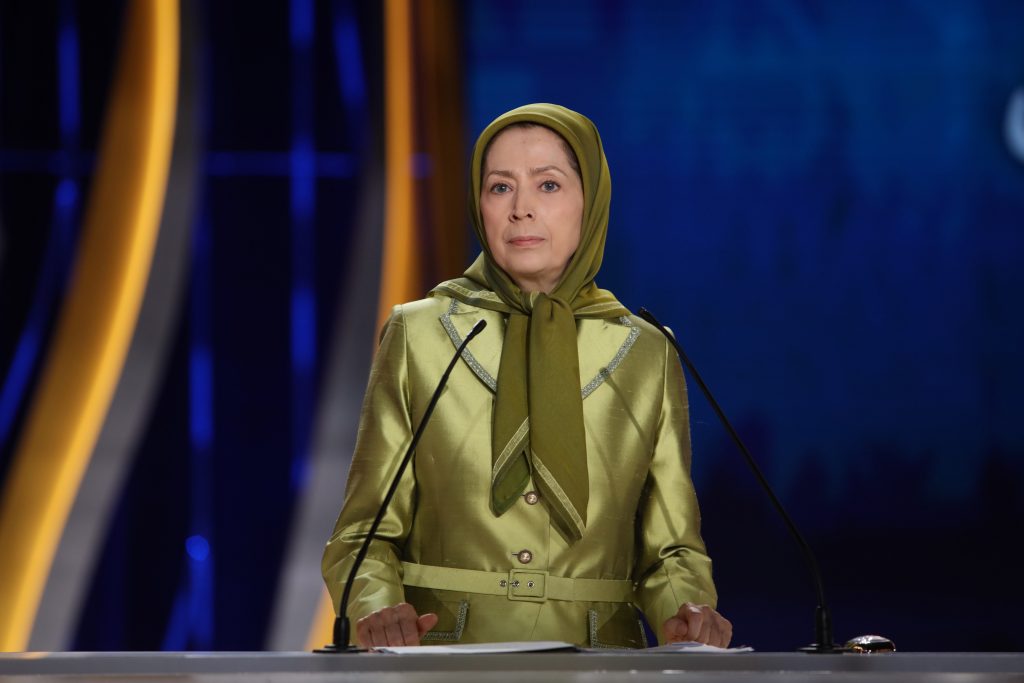 A court in Islamshahr, south of Tehran, referred the case of Hossein Reyhani to the Supreme Court for final consideration. He is accused of Moharebeh (waging war against the God), for his participation in the November 2019 uprising. Reyhani was arrested when agents of the Revolutionary Guards Intelligence Organization raided his home in Islamshahr on November 22, 2019. He was interrogated and tortured in the Revolutionary Guards Intelligence Detention Center in Evin Prison and was eventually transferred to the Greater Tehran Prison (Fashafuyeh).

Meanwhile, on August 5, Mustafa Salehi, a detained protester, was executed for participating in the December 2017-January 2018 uprising.

On Thursday, August 6, the Supreme Court upheld the death sentence of political prisoner Haidar Ghorbani from Kamyaran, and his case was referred to the “Enforcement section of the Court in Sanandaj.” He was arrested in 2016 by the Ministry of Intelligence and tortured for a long time.

Two Kurdish political prisoners, Houshmand Alipour (from Sardasht) and Mohammad Ostad Qader (from Saqez), in prison since August 2018, were also sentenced to death by a court in Sanandaj in January 2020.

In another development, several Sunni prisoners in eastern Iran have been sentenced to death by the Mashhad revolutionary court on charges of being a “Mohareb,” and the sentences have been referred to the mullahs’ Supreme Court for approval.

Mrs. Maryam Rajavi, the President-elect of the National Council of Resistance of Iran (NCRI), urged the United Nations Security Council, the UN Secretary-General, the UN High Commissioner for Human Rights and the UN Council of Human Rights, as well as other human rights organizations and bodies to take immediate action to overturn the death sentences and save the lives of the prisoners. She reiterated the need for the dispatch of an international fact-finding delegation to Iran to visit the Iranian prisons and prisoners, especially political prisoners.

Mrs. Rajavi added: The religious fascism ruling Iran must be strongly condemned and expelled from the international community for its continued use of torture and arbitrary executions, especially of political prisoners, and its brutal and systematic human rights violations.