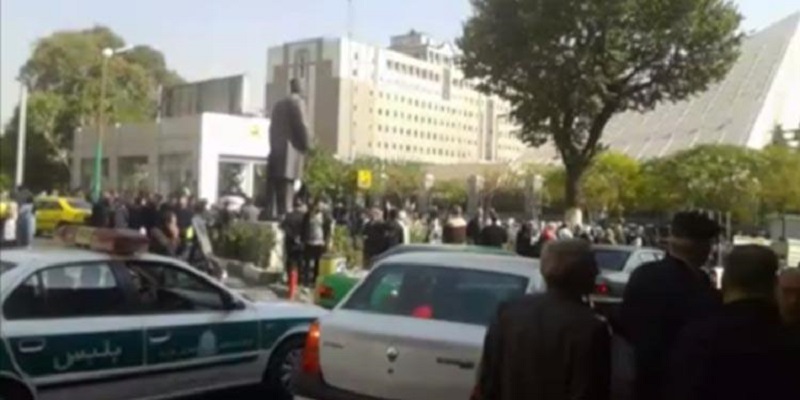 November 10, 2019, a large number of retirees staged gatherings outside the regime’s Majlis (Parliament)

Today, Sunday, November 10, 2019, a large number of retirees staged gatherings outside the regime’s Budget and Planning Organization and the Majlis (Parliament) to voice protest over their appalling living conditions and the inadequacy of their pensions. Many retirees joined them from other provinces across the country.

To prevent the gatherings from taking shape and block other people from joining the retirees, the clerical regime stationed hundreds of suppressive forces and more than 50 agents riding on motorcycles as well as dozens of plainclothes officers on location in advance of the gathering. They also blocked streets leading to the regime’s Majlis to prevent retirees access. 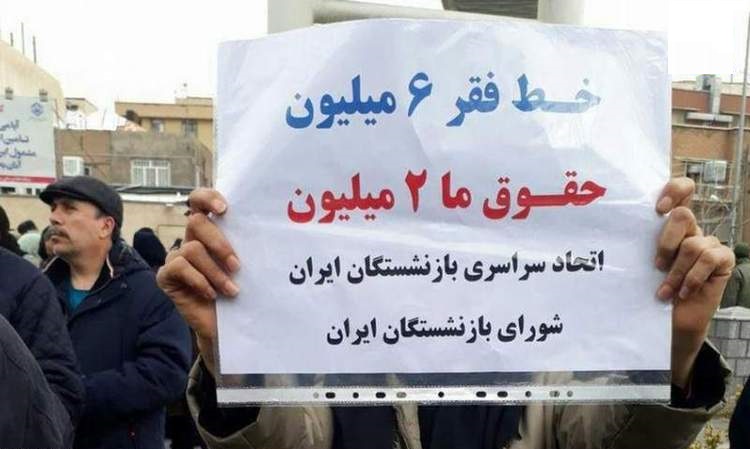 Despite these suppressive measures, the retirees, many of them women, held their gathering outside the Majlis, chanting, “Imprisoned teachers must be freed,” “we are furious over so much injustice,” “we will not rest until we get what is our right,” and “protest gathering is our inalienable right.” 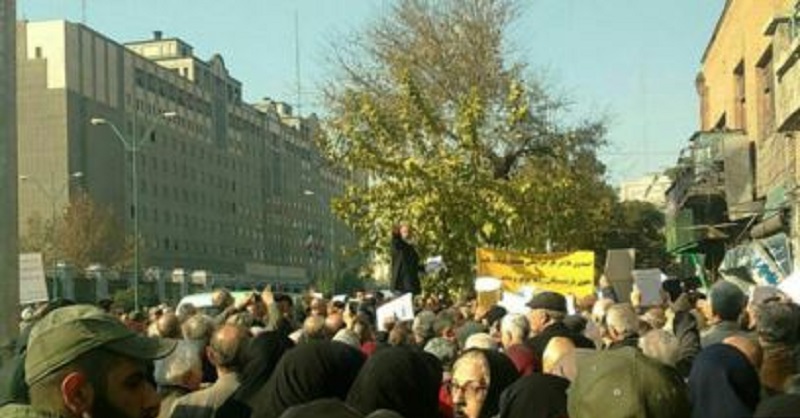