Camp Liberty under heavy attack – No. 10

Subsequent to the criminal missile attack on Camp Liberty on Thursday night, October 29, that left 23 martyrs, in the daylight it was determined that the missiles which hit the various sections of the camp left craters of 4, 5, 6 and 7 meters wide with different depths that indicate the explosive power of the missiles. UN representatives who visited Camp Liberty looked at some of these craters and took pictures. Pictures of some of these craters are attached.

The missile attack completely destroyed or made unusable 357 trailers, 10 dining halls, 275 air-conditioners, a number of water, sewage and fuel tanks, sections of the water network, generators and the electrical network, vehicles and furniture. 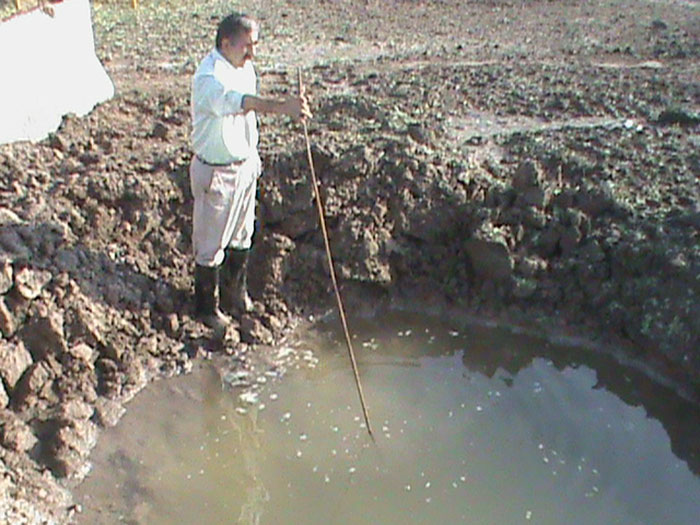 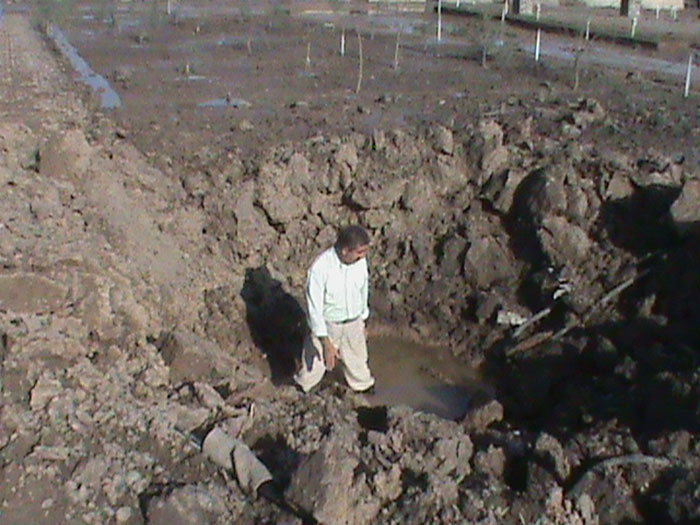 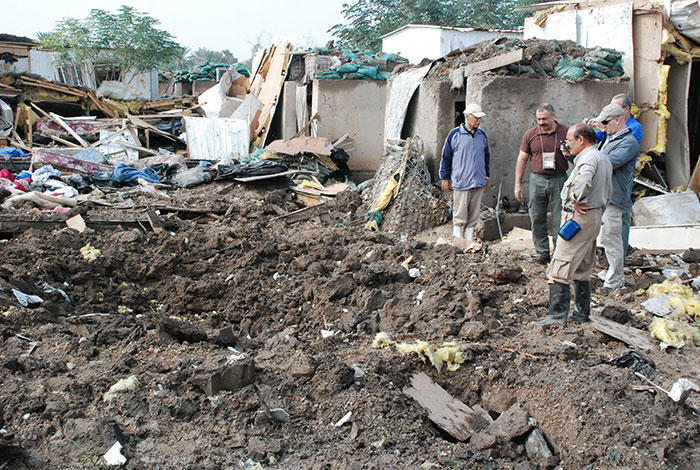 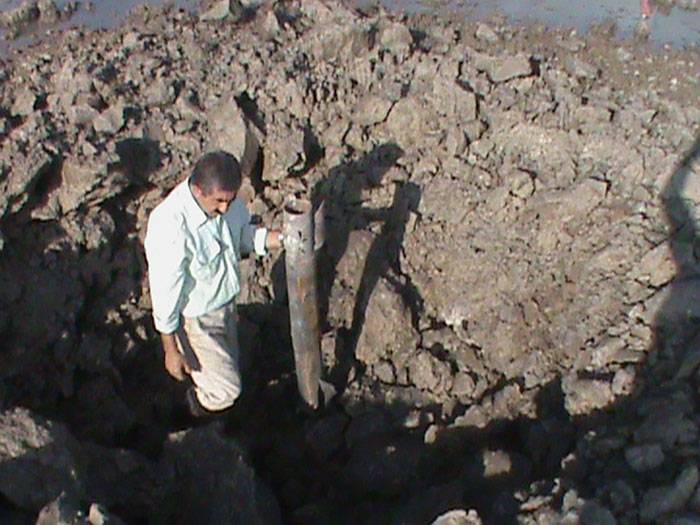 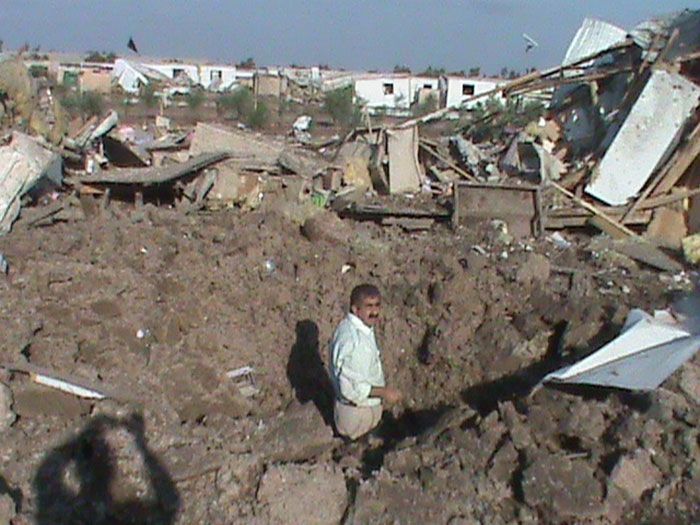