At Least 30 Executions in the Past Month, Another Sign the Religious Fascism Rules With Torture, Executions Only 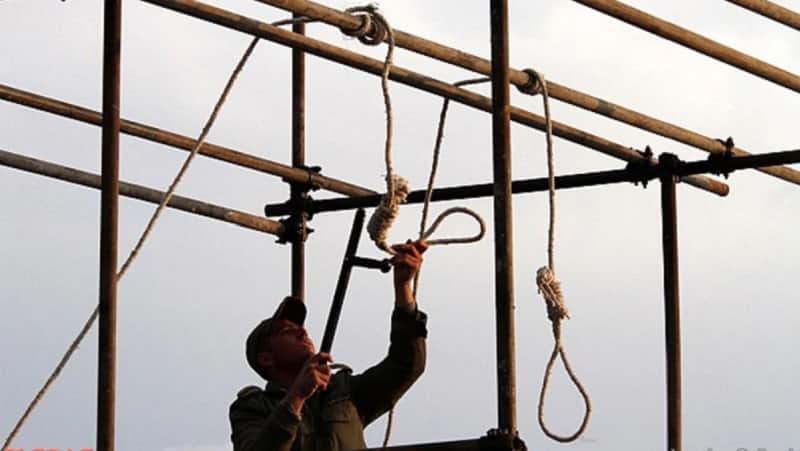 The religious fascism ruling Iran is engulfed in crises and will not remain in power even for a day without repression, torture, and execution. At least 30 prisoners, including three women, were executed in different Iranian cities in the past 30 days alone. Many prisoners are executed secretly.

On February 17, 2021, alone, at least nine prisoners were hanged en masse in Gohardasht Prison. One of the victims was Zahra Esmaili, a mother of two, who, according to her lawyer, suffered a heart attack and died before reaching the gallows. Nevertheless, the regime henchmen hanged her lifeless body. Zahra Esmaili was accused of killing her husband, Alireza Zamani, a director-general of the notorious Ministry of Intelligence and Security (MOIS), because he intended to sexually assault his teenage daughter.

Mehdi Ali Hosseini, a wrestler from Andimeshk, Ali Motiri, and Javid Dehghan Khald were hanged in Dezful, Sheiban, and Zahedan prisons, January 25, 28, and 30, 2021, respectively, on the charge of moharebeh (waging war against God).

The regime executed at least 33 prisoners in different cities from December 21 to January 19, 2021. The purpose of these criminal executions is to create an atmosphere of terror and intimidation to prevent the protests and uprisings by the outraged citizens, who are not satisfied with anything less than the mullahs’ overthrow.

The Iranian Resistance urges the United Nations Secretary-General, the UN High Commissioner for Human Rights, and the UN Human Rights Council, and all human rights organizations to strongly condemn arbitrary executions in Iran to take urgent action to save the lives of death row prisoners. It again reiterates the need to refer the Iranian regime’s human rights dossier to the UN Security Council to bring this regime’s criminal leaders to justice for four decades of crimes against humanity. This medieval regime is a disgrace to contemporary humanity. It should be shunned from the international community, and any trade and relations with it must be predicated on the halt to executions and torture.

Secretariat of the National Council of Resistance of Iran (NCRI)
February 21, 2021