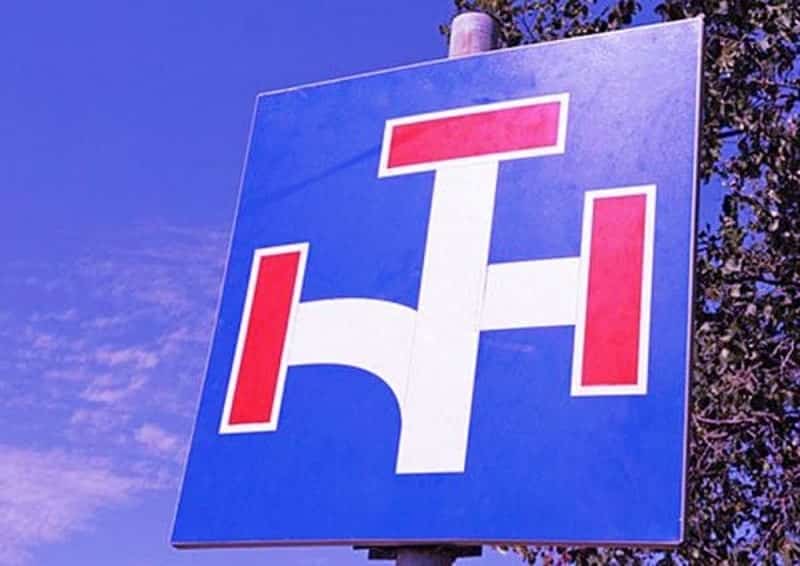 After 40 years of oppression, export of terrorism, and rampant poverty due to the regime’s mismanagement, the regime cannot quell society through bogus claims of moderation or reform.

During the major Iran protests in 2018 and 2019, people chanted “reformists, hardliners, the game is over,” rejecting both factions and calling for regime change. They once again demonstrated their desire for regime change by boycotting the regime’s sham parliamentary elections in February 2020.

The regime’s Supreme Leader, Ali Khamenei, needs to hold the upcoming sham elections with a large turnout to legitimize his regime amid its international isolation, after killing 1500 protesters during the November uprising, the coronavirus outbreak, and the current economic crisis.

“When people participate in the elections and show their revolutionary enthusiasm, they will reject the enemy’s greed and cause security [for the regime]. The more passionate and popular the election, the greater the effects on the country and the people. But the enemy does not want this,” he said on February 17.

Yet, the regime’s sham elections are its strategic deadlock.

“Both factions acknowledge that people are tired and frustrated with the status quo. The people are disappointed with the ballot box, and the system faces the challenge of participation in the elections,” wrote the state-run Etemad daily on February 16.

Quoting Mostafa Tajzadeh, former Deputy Interior Minister, Etemad wrote: “Tajzadeh believes that a strategic choice must be made as soon as possible so that a story like the one in November 2019 following the fuel price-hike would not be repeated.”

The November uprising was sparked after the regime suddenly increased the fuel price. Protests soon became political, with people targeting the regime’s plundering and oppression centers and calling for regime change.

The regime, due to its malign activities, is engulfed with international crises. On the other hand, the mullahs face a restive society that grapples with poverty and holds the regime responsible for its hardships.

Thus, parallel with the rising number of executions and export of terrorism, the regime intends to deceive the international community with bogus claims of “reform.” They are dreaming of the golden era of appeasement, so they could receive incentive packages from the United States and Europe.

But regardless of the regime’s success in receiving incentive packages from the international community or not, Khamenei has no solution for the restive society. The regime is unable to resolve the economic crisis. It had failed even when international sanctions were lifted in 2015 because the regime has other priorities, such as the export of terrorism instead of helping people.

Thus, Khamenei and his regime have increased human rights violations to intimidate the public. The regime has been using a criminal coronavirus policy, with inaction and cover-up at its core, to create a barrier of Covid-19’s mass casualties to prevent an uprising.

This strategy is doomed to fail. On the one hand, the Iranian Resistance Units’ activities, which are well-organized networks of the People’s Mojahedin Organization of Iran (PMOI/MEK) and those of the defiant youths, prevent the regime from spreading the message of despair among people.

Also, the regime will not be able to hold its grip on power by oppression and inaction in the face of people’s economic problems.

As the state-run Arman wrote on February 15, “All problems will open their mouths at one time, and on the day when the tolerance of the majority of the society, the workers, is over and their patience is exhausted, we will not see good results.”

Previous articleAt Least 30 Executions in the Past Month, Another Sign the Religious Fascism Rules With Torture, Executions Only
Next articleEurope-Iran Business Forum Gives Legitimacy To Iranian Officials at the Worst Time