Iran: 33 Executions in Iran in the Past Month Alone 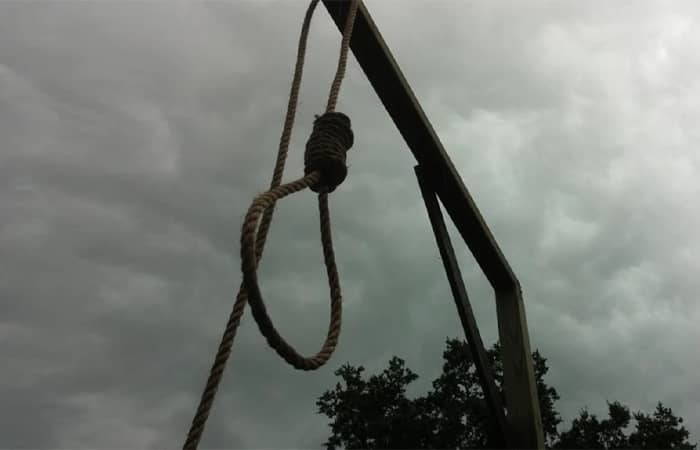 The executions of two prisoners on Monday and Tuesday, January 18 and 19, 2021, in Sanandaj and Zahedan, respectively, brought to at least 33 the number of prisoners hanged during the last thirty days by the religious fascism ruling Iran. This figure does not include prisoners secretly executed and whose identities are not known. These hangings were carried out in Ahvaz, Qom, Zahedan, Ardabil, Sanandaj, Karaj, Rasht, Mashhad, Meshkinshahr, Zabol, Tabriz, Yazd, and Qazvin prisons.

Three Baluch political prisoners and three Sunni prisoners were hanged in Zahedan on January 3, and in Vakilabad prison in Mashhad on December 26, respectively. They were charged with Moharebeh (waging war against God). During the same period, the regime hanged a female prisoner in Sanandaj (northwest Iran) and Mohammad Hassan Rezaei, 16 at the time of his arrest, was executed in Rasht (north Iran) after serving 13 years in prison.

The clerical regime is trying to prevent popular uprisings by escalating criminal and arbitrary executions, widespread arrests, and other desperate repressive measures.

The Iranian Resistance once again urges the United Nations Secretary-General, the UN High Commissioner on Human Rights and the UN Human Rights Council, as well as other human rights organizations, and the European Union and its member states, to take immediate action to save the lives of prisoners on death row. The case of flagrant and systematic human rights violations in Iran must be referred to the UN Security Council. The leaders of this regime must be brought to justice for four decades of crimes against humanity.

Secretariat of the National Council of Resistance of Iran (NCRI)
January 22, 2021