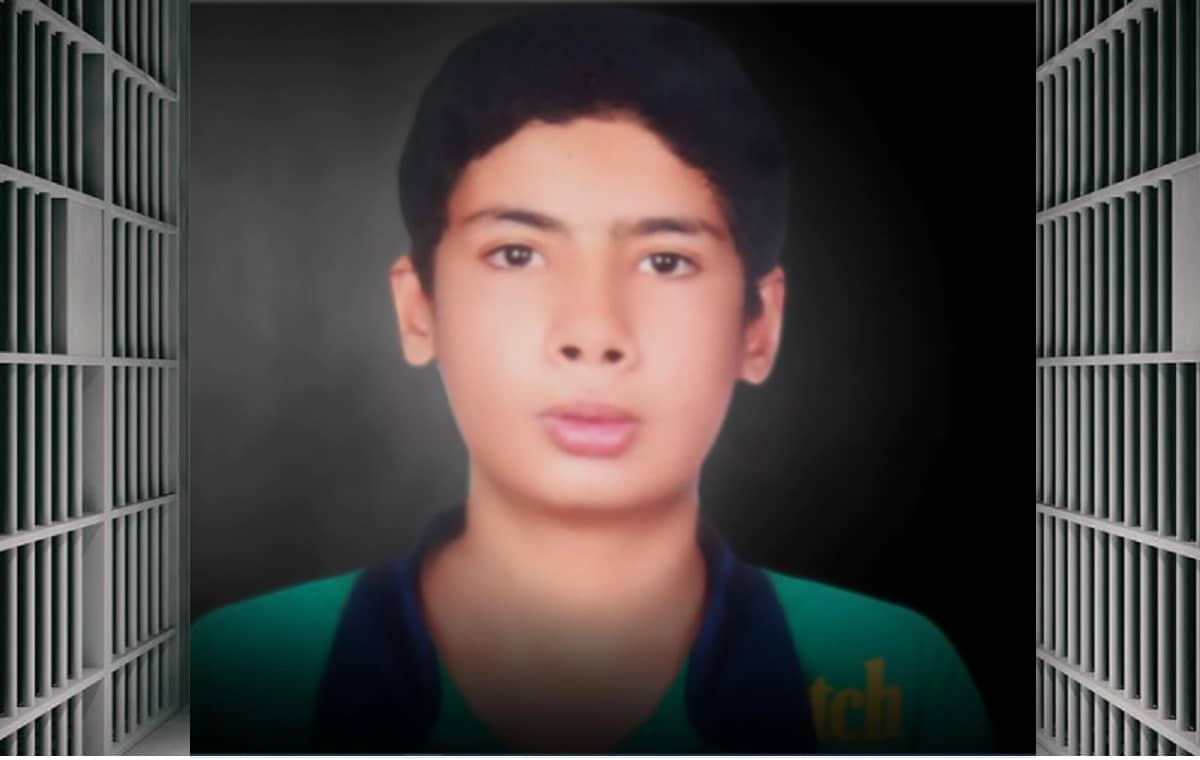 Yesterday, the clerical regime transferred Hossein Shahbazi, a 20-year-old death row prisoner, to solitary confinement to carry out his death sentence. Shahbazi was 17 at the time of his arrest. The Iranian Resistance urges the United Nations and relevant bodies and the European Union and its member states to take immediate action to save his life.

Meanwhile, on Tuesday, December 21, 2021, Hassan Mirkarami and Ardavan Fallahvand were hanged in Khorramabad Prison after enduring eight years in prison. Thus, the number of executions recorded between November 22 to December 21 has reached 41, including seven women and three juvenile prisoners at the time of their arrest.

Also, on Thursday, December 16, 2021, four Baluch citizens, named Ali Hamali, Moslem Hamali, Kazem Vahabi, and Hafiz Rigi, were killed after the Revolutionary Guards (IRGC) opened fire on their vehicle in Mehrestan (Sistan and Baluchestan). In recent years, the IRGC has been routinely killing shooting and killing of Baluch youth, especially fuel porters, in different parts of Sistan and Baluchestan.

In another development, following rallies to protest the execution of a Kurdish political prisoner, Haidar Ghorbani, the clerical regime’s Intelligence Ministry, arrested several of his relatives, including his brother and some other participants in the rallies.

The Iranian Resistance once again urges the United Nations Secretary-General, the UN Human Rights Council, the UN High Commissioner for Human Rights, and other relevant UN bodies to take effective practical measures to save the lives of death row prisoners and to send an international commission of inquiry to visit Iranian prisons and meet with prisoners. The clerical regime’s human rights violations dossier must be referred to the UN Security Council, and its leaders must be brought to justice for four decades of crimes against humanity and genocide.

Secretariat of the National Council of Resistance of Iran (NCRI)
December 25, 2021