Iran: Demolition of a Shop Owner’s Store in Tehran for Rejecting To Pay a Bribe To Regime’s Municipality 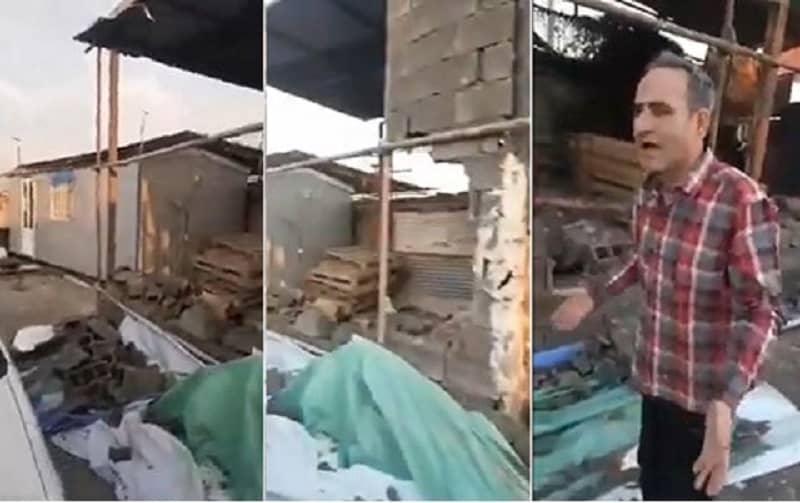 On the morning of Sunday, January 3, 2021, municipal officials of Palayin village of Aftab district of Tehran Province, supported by the State Security Force (SSF), beat up a shopkeeper and demolished his store because he had refused to pay a ransom.

In a clip posted on social media, the owner of the shop explains the incident thus: “Monday, January 4, 2021(Time of recording the message on footage) – “The municipality agents of District 19- Section 4 of Palayin, show up here every day to blackmail me. They tell me they have got 20, 30, or 40 million tomans from other shops and ask me to pay 30, 40, 50 million tomans. I tell them that I do not have the money. They tied my hands and feet, threw me inside the canopy, and tilted all the CCTV cameras. They missed this one for whatever reason. What kind of law and order is this? How could these agents ask for ransom? This much blackmail in the Islamic Republic? They beat you whether you pay them or not.”

According to reports published on social media, on Tuesday, January 5, 2021, in another inhuman act in the middle of the night, municipal officials and State Security Forces also attacked people’s homes in the Molavi neighborhood in Baneh (West Iran) and destroyed their homes. 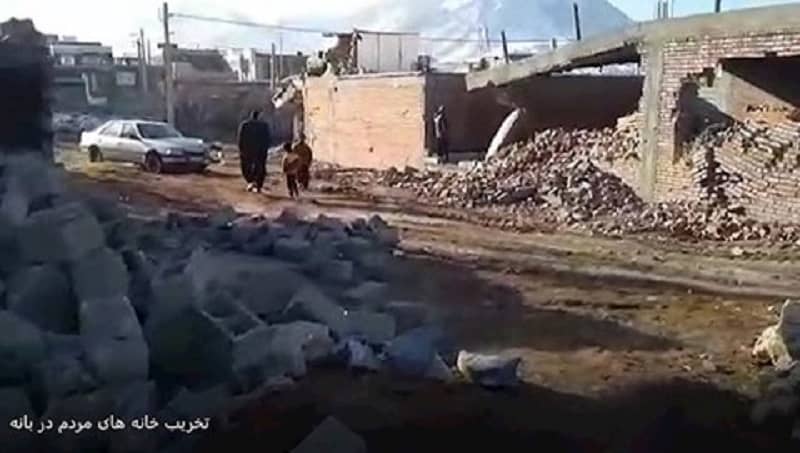 Last November, the clerical regime destroyed the only shelter of a female-head of household in Bandar Abbas, despite her and her children’s cries and pleas. The deprived woman set herself on fire in protest.

Extortion and destruction of shelters and shops of poor people amid the Coronavirus crisis is another sign of the leaders of clerical regime’s cruelty, who think of nothing but maintaining their power. Instead of providing a livelihood for the deprived people and providing vaccines and solutions to reduce air pollution, this regime uses every opportunity to plunder people’s wealth and properties.

Secretariat of the National Council of Resistance of Iran (NCRI)
January 7, 2021

Iraj Harirchi, regime’s Deputy Health Minister: The COVID-19 situation will get worse again. This time, we will not easily overcome the situation because...
Read more
Statements: Human Rights

While the Universities of Medical Sciences across the country warn of a fourth wave of COVID-19 outbreak and an increase in the number...
Read more
Statements

Chairman of the regime’s Parliamentary Health Commission: In February, we will face a strong peak in COVID-19 outbreak and many people will die....
Read more