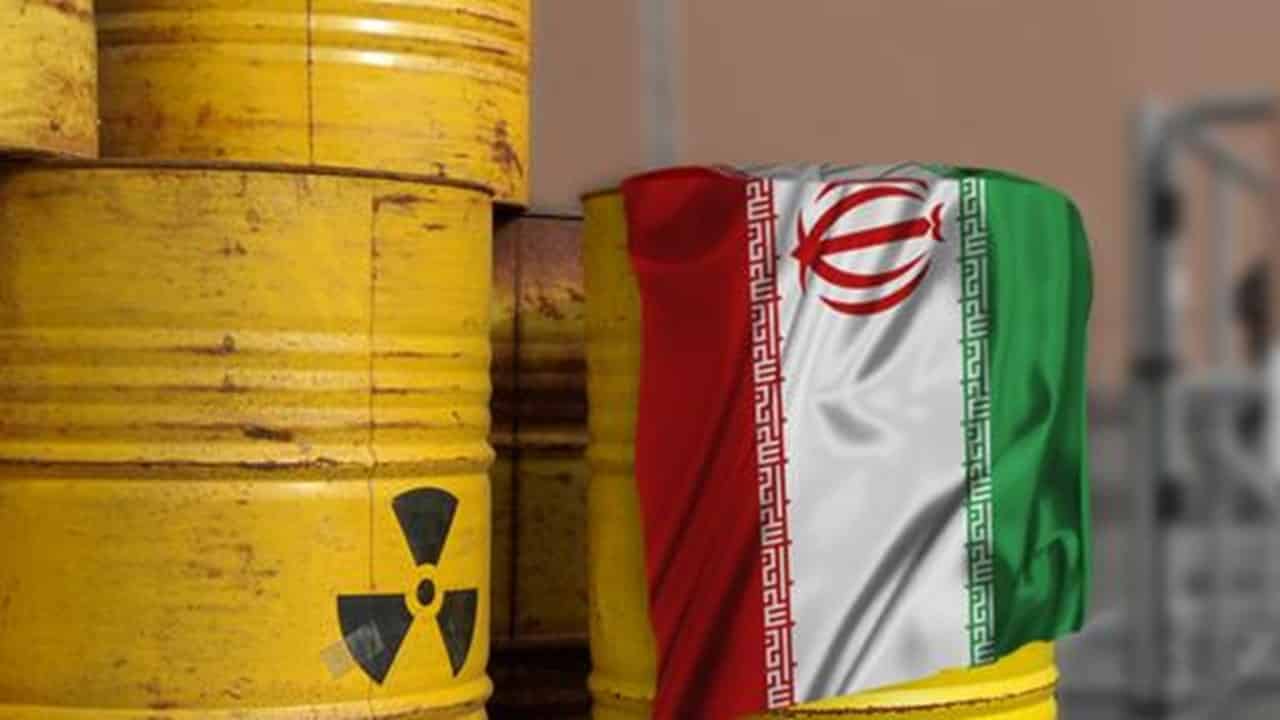 Iranian regime announced on Tuesday it will start uranium enrichment at 20 percent purity in 24 hours. By taking this step, the regime nearly violates all its commitments under the Joint Comprehensive Plan of Action (JCPOA) also known as the 2015 Iran nuclear deal.

This is part of the regime’s nuclear extortion campaign, but why has Tehran taken such steps?

The regime’s apologists try to blame the United States for withdrawing from the JCPOA, citing the regime’s non-compliance with the deal. They try to spread this false notion that putting pressure on the ruling theocracy in Iran resulted in the regime’s breaches of its commitments and getting closer to acquiring nuclear weapons.

“A few months later when Rouhani’s government hands the treasury to the new government, we will see a negatively balanced treasury with a lot of debt and a budget deficit,” Ehsan Arkani, a member of the regime’s parliament, said on December 31.

“This deadlock has kept us begging [the U.S.], while we know the result is zero,” wrote the state-run Keyhan daily

Tehran’s nuclear extortion campaign is out of desperation and not a sign of power.  The regime is engulfed with crises, and sanctions are crushing this corrupted apparatus. The regime’s president, Hassan Rouhani, said the regime is “in the toughest situation within the last century.”

The regime is losing its grip on power, and it tries to save itself by this nuclear extortion and counting on the West’s appeasement policy.

But this is a gamble for the regime. The regime intends to exploit the political situation in the U.S. and put more pressure on the European Union to succumb to Tehran’s demands.

The regime’s short notice and its capability of returning to 20% uranium enrichment show how flawed, incomplete, and uncomprehensive the JCPOA was. So, despite the regime’s nuclear extortion, the only way to control this regime from obtaining a nuclear bomb is to increase international pressure.

“The regime’s announcement that it has once more increased uranium enrichment levels is a declaration of war on the international community,” wrote Deutsche Welle in this regard.

The regime’s nuclear extortion is a desperate move for a moribund regime. The EU has tried the appeasement policy but failed. The last time the international community tried to contain the regime by signing the JCPOA, it did not work so well. The regime continued its nuclear activities yet received financial incentives to fund its terrorism.

The National Council of Resistance of Iran (NCRI), which exposed the regime’s nuclear activities for the first time, revealed in April 2017, how the regime continued secretly its nuclear weapons program.

The EU leaders should note that their negotiations with the regime, particularly with Foreign Minister Mohammad Javad Zarif, only allowed the regime to continue its malign activities.

Zarif and his Ministry, in return for the EU’s appeasement policy, sent a diplomat-terrorist, Assadollah Assadi, to plant a bomb in the heart of Europe in 2018. During Assadi’s trial on November 27 and December 3, the Belgian prosecutors revealed details of how Assadi used his diplomat privileges and the Ministry’s facilities to transfer explosives using a commercial airliner to Vienna, where he worked as the third secretary at Iran’s embassy, and delivered the bomb to two other terrorists, tasking them to plant the bomb in the opposition rally in Paris in June 2018.

History shows dictators and expansionist regimes like the one in Iran, or Adolf Hitler’s regime in Germany, will never abide by their obligations.

When Neville Chamberlain signed the disgraceful Munich Agreement in 1938, he claimed he had returned from Germany “with peace for our time.” But less than a year after the agreement, Hitler’s invasion of Poland began World War II.

Negotiations with the ruling theocracy will only embolden it. The EU should halt negotiations with the regime and sanction Zarif and other officials. As the Iranian Resistance has reiterated, the re-imposition of six Security Council resolutions, the complete halt to enrichment, the closure of nuclear sites, and anywhere, anytime inspections are indispensable for preventing the regime from acquiring a nuclear bomb.