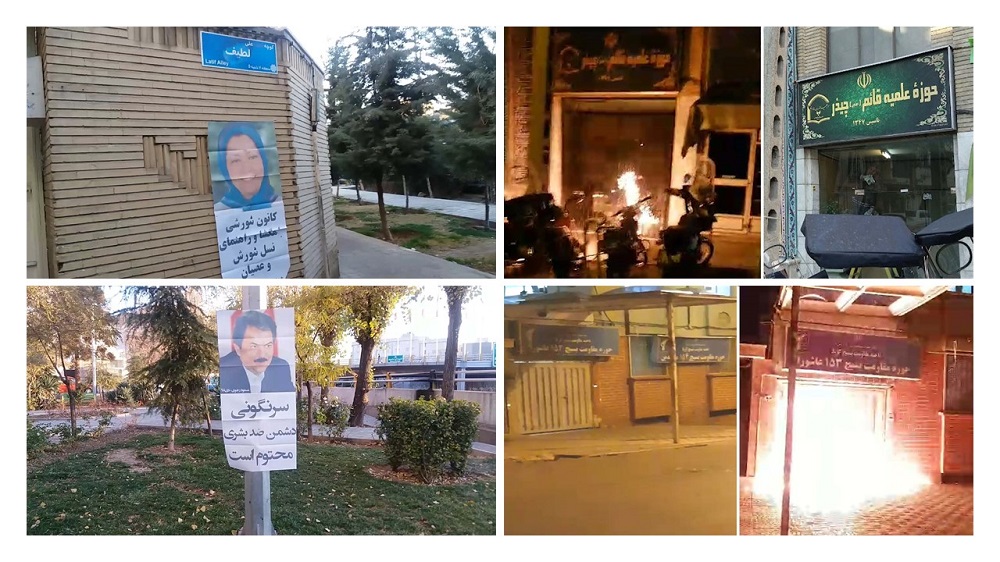 On Monday, December 31, 2019, Resistance units posted banners carrying pictures and messages of Mrs. Maryam Rajavi, the President-elect of the National Council of Resistance of Iran, and Mr. Massoud Rajavi, the Leader of the Iranian Resistance, in different parts of Tehran, including Qoddousi, Qasr, Khajeh Nassir Tousi and Sabalan streets, as well as in Qods City.

The banners read, “Overthrow of the anti-human enemy is certain,” “Khamenei and Rouhani must face justice for the crime against humanity,” “Destruction of theocracy’s rule of oppression and injustice is close” and “Resistance units open the path and serve as guides for the rebellious, defiant generation.”

In another development, this morning, defiant youth torched the paramilitary Bassij bases in Tehran, Karaj, and Iranshahr, as well as a regime seminary in Tehran. In Mahshahr, Khamenei’s picture was set ablaze.

Yesterday, defiant youth also targeted the IRGC’s Khatam ol-Anbiya Construction Headquarters in Tehran. Today, the mullahs’ regime confirmed the attack, while trying to downplay the assault to minimize its impact on the morale of its forces and agents. Quoting an “informed source,” the state-run Asr-e Khabar wrote, “Early morning yesterday, an unidentified man riding on a motorcycle threw a hand-grenade at the building… Given the available videos, his identity is under investigation.” 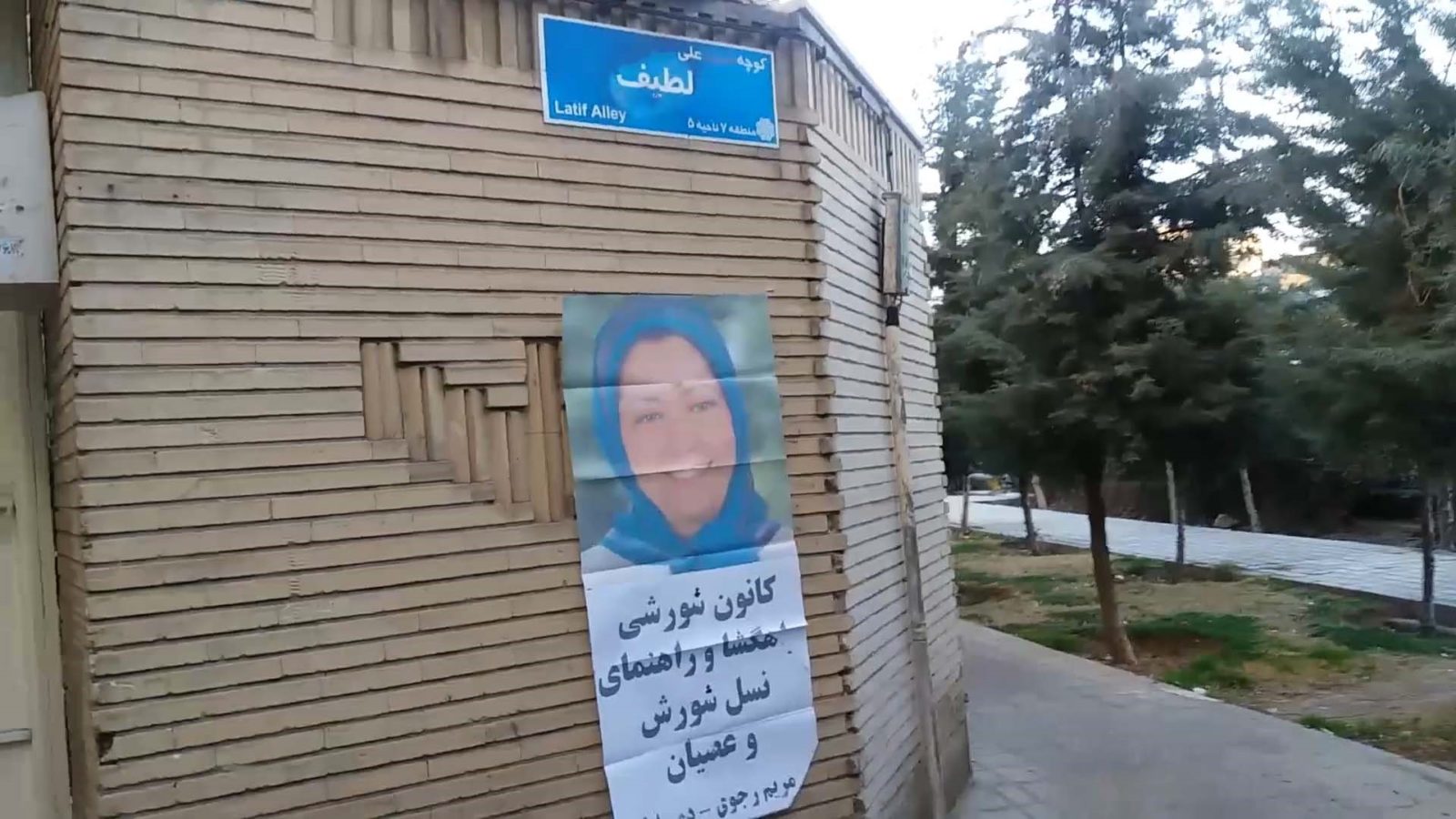 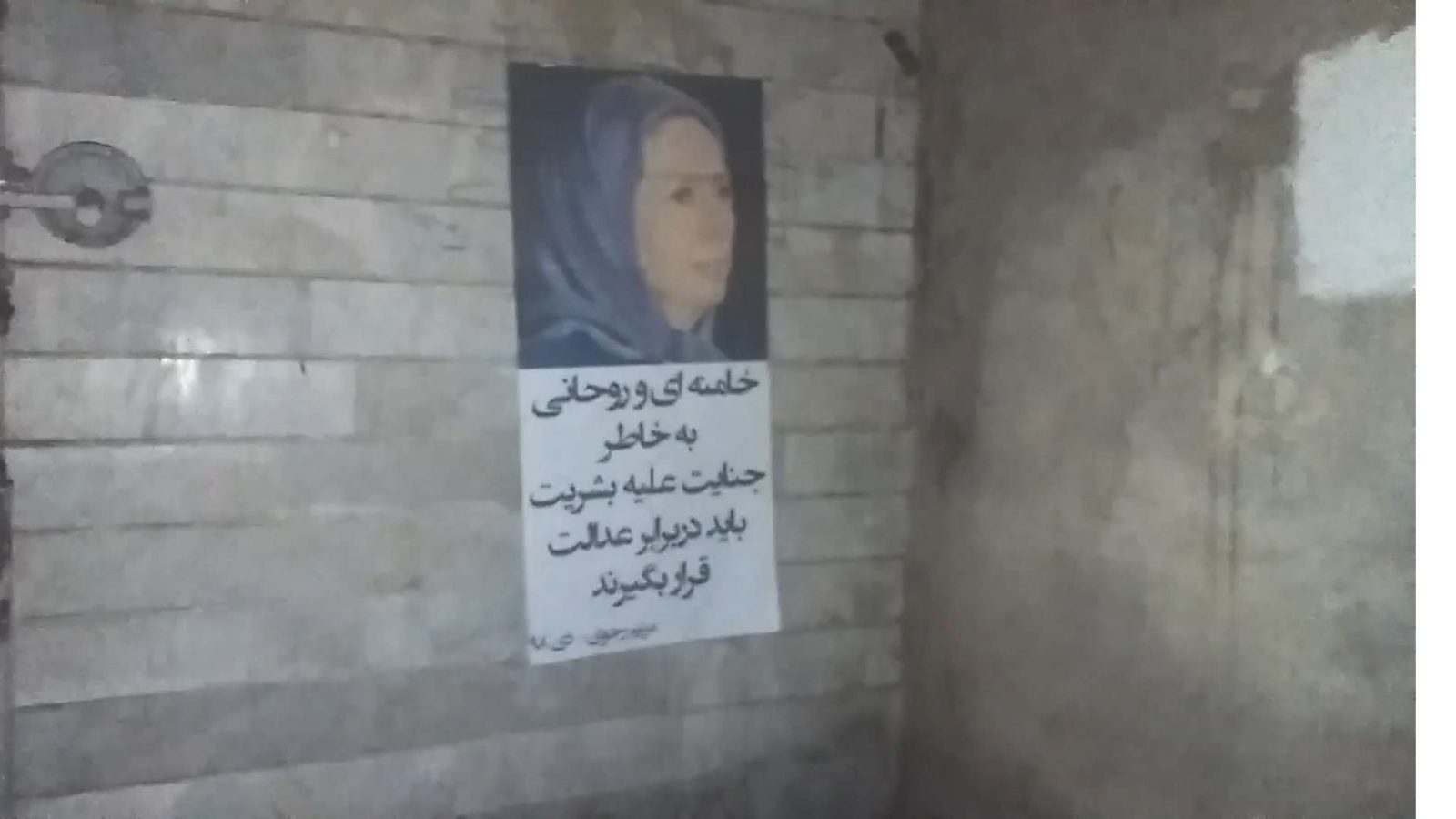 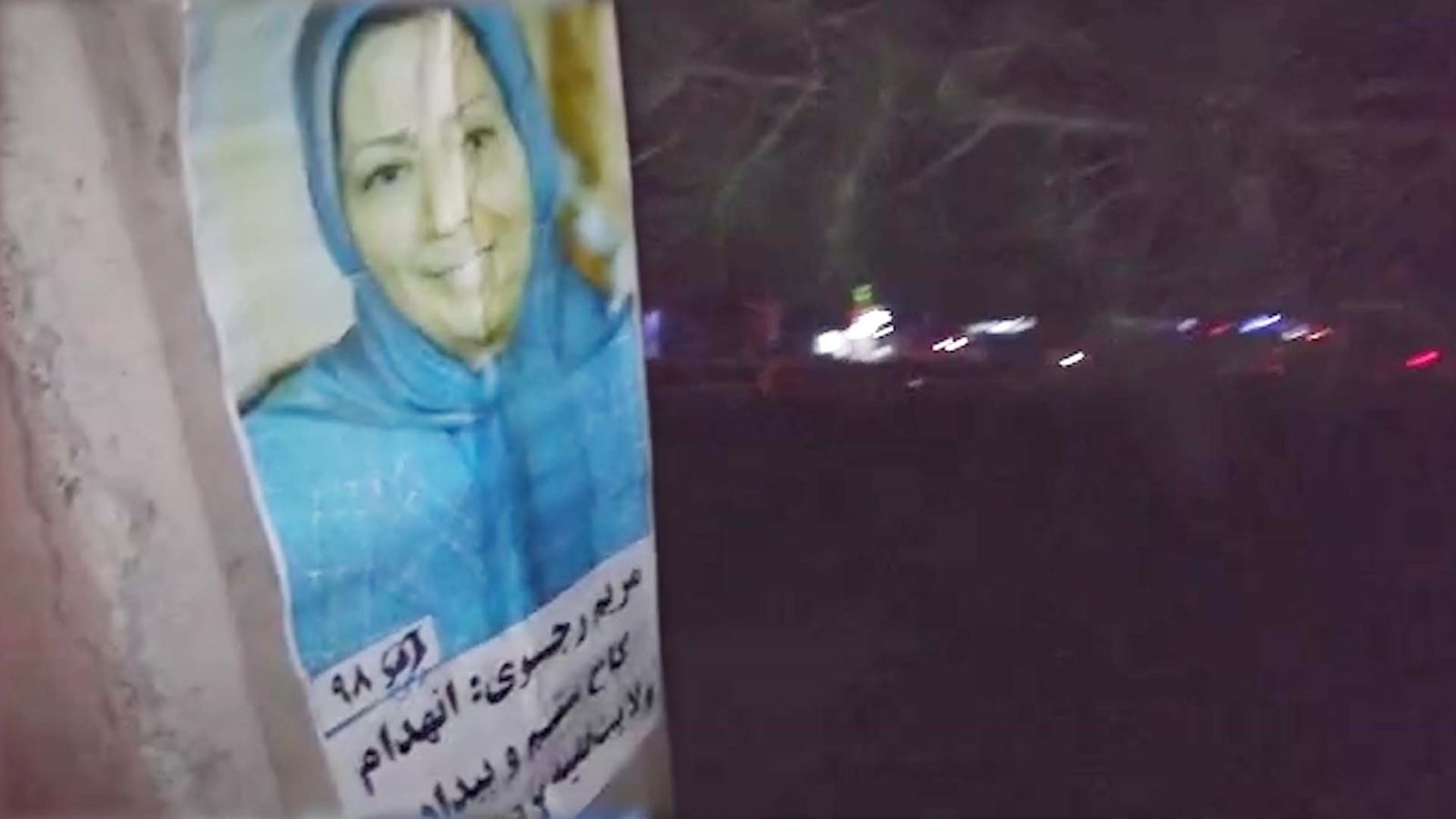 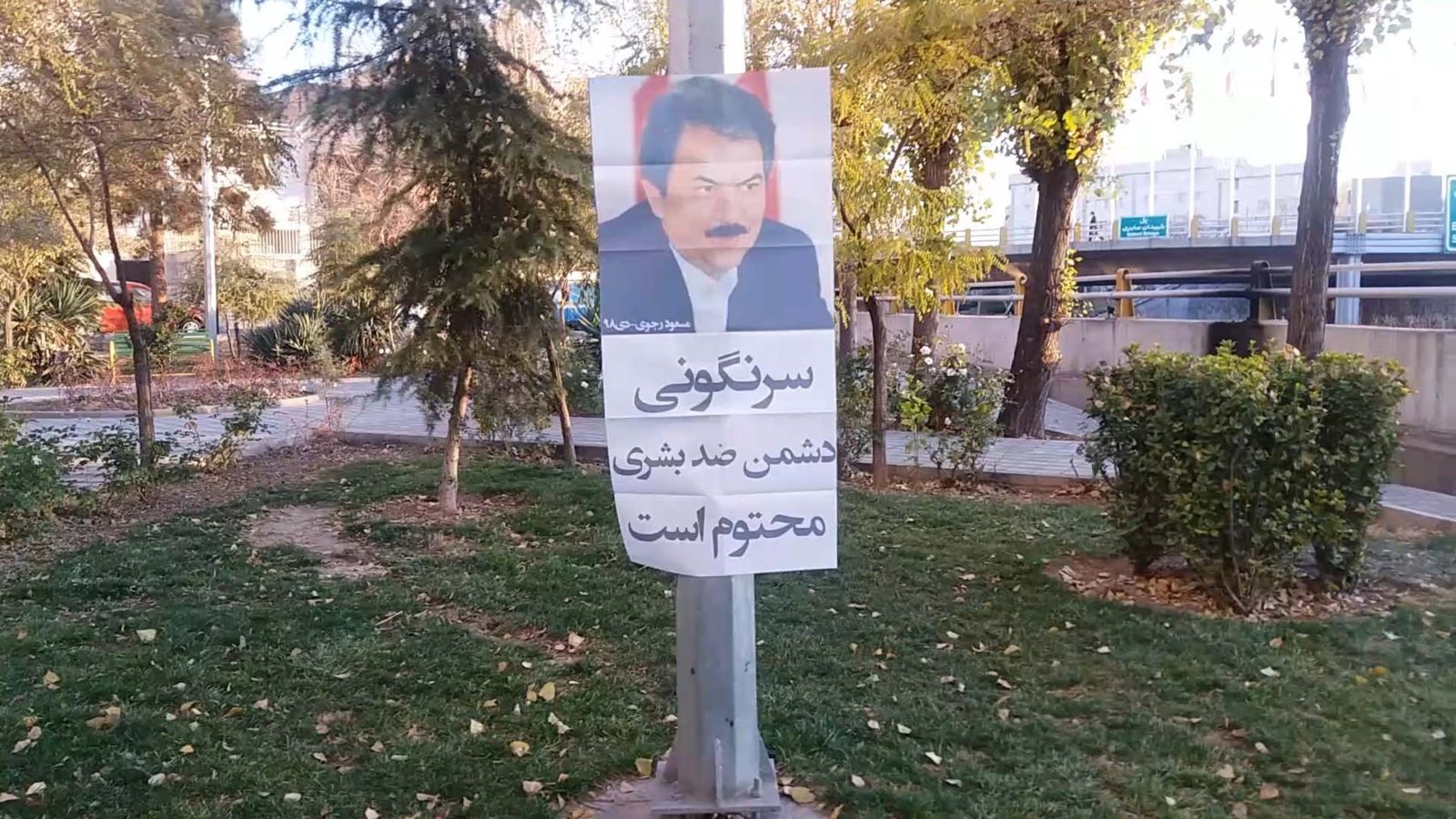 Picture and message of Mr. Massoud Rajavi, the Leader of the Iranian Resistance 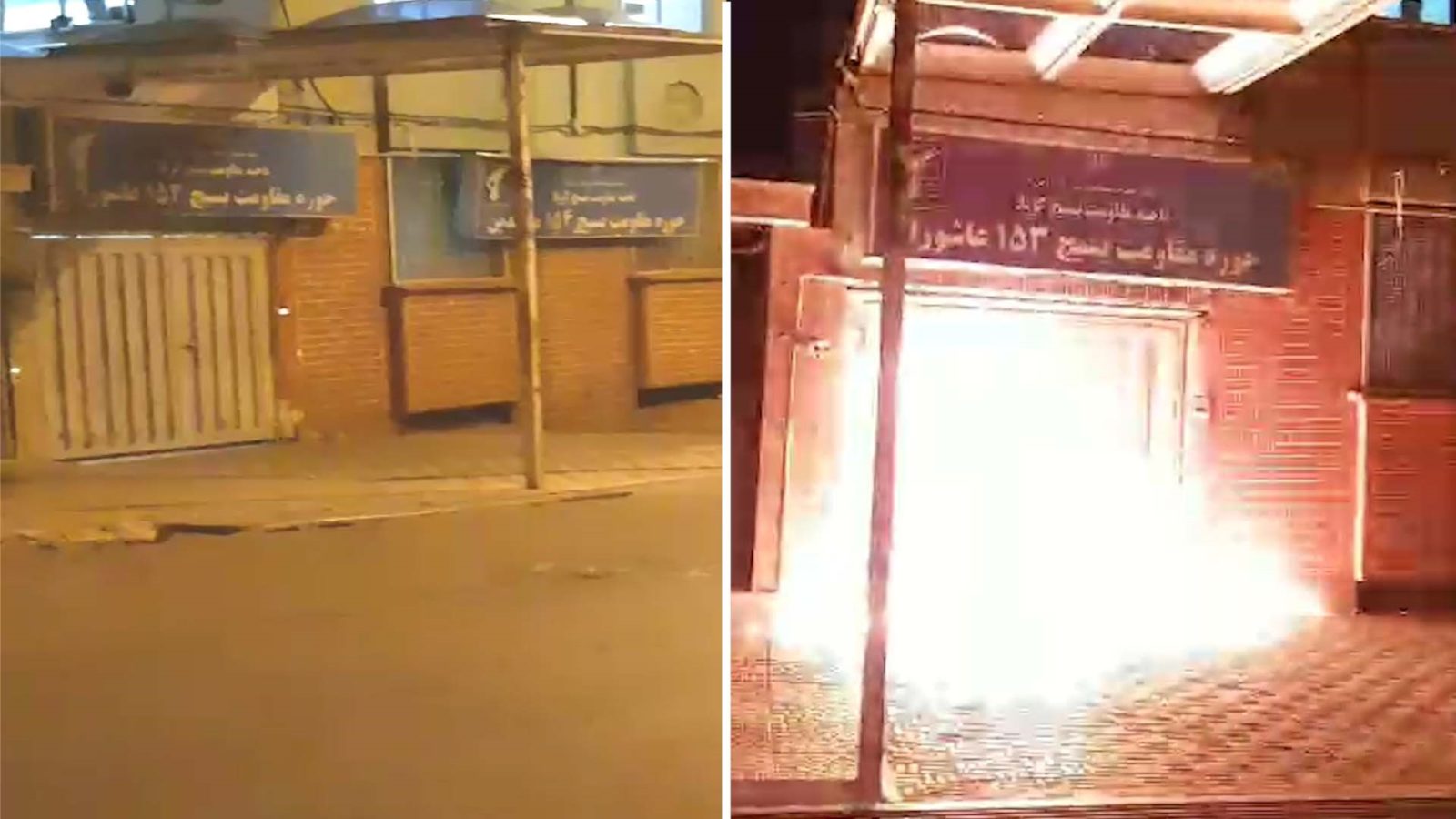 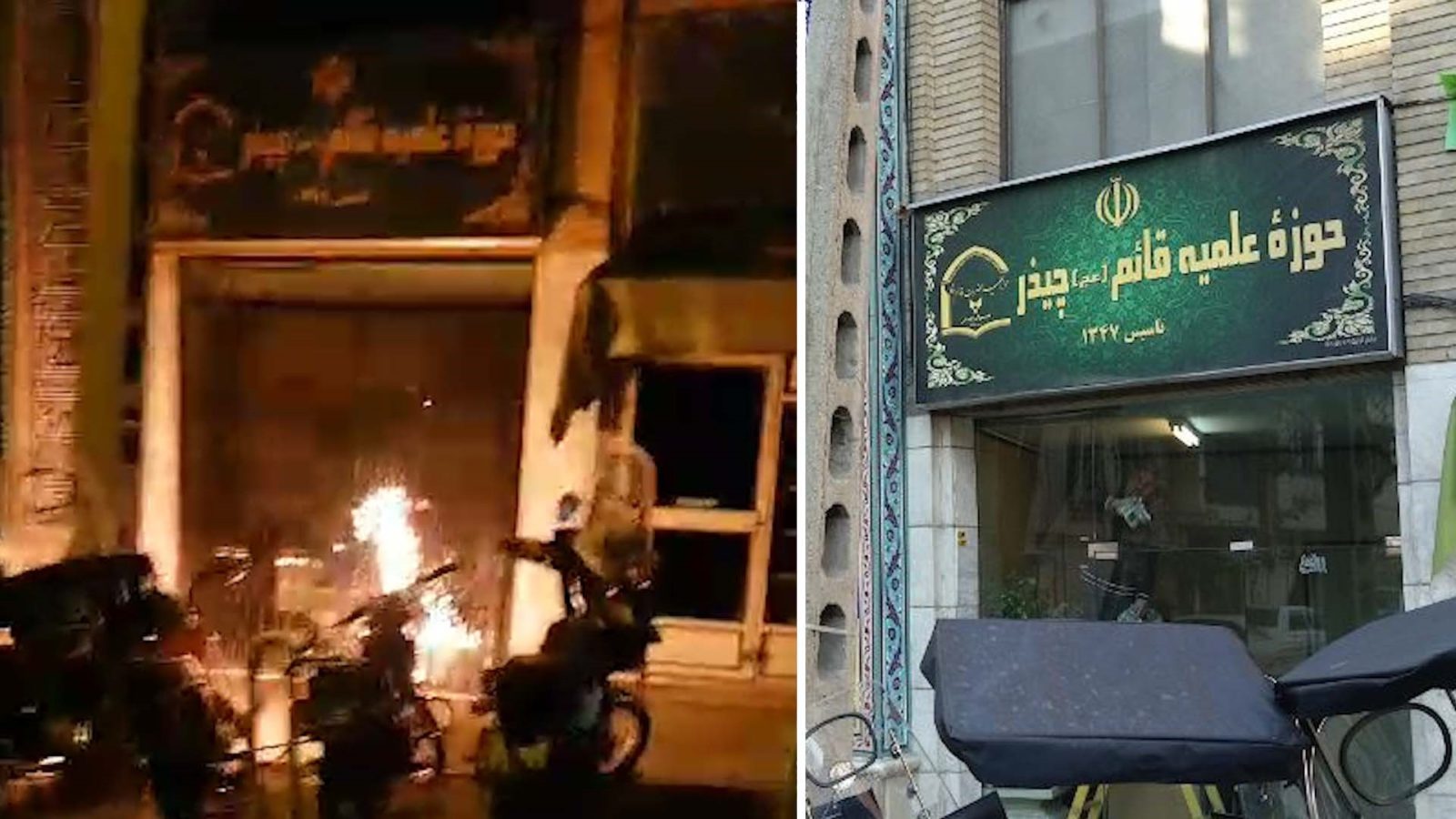 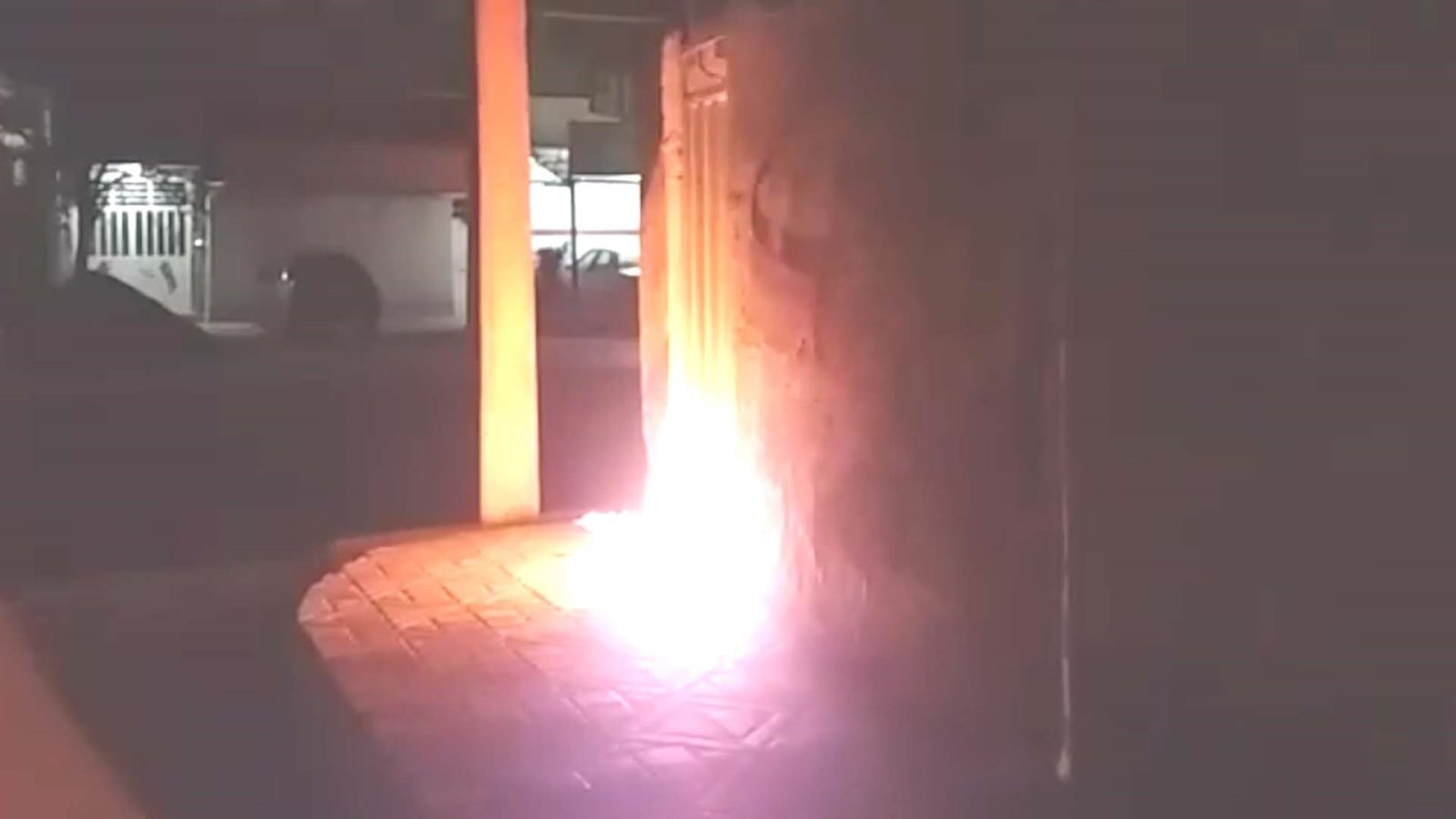 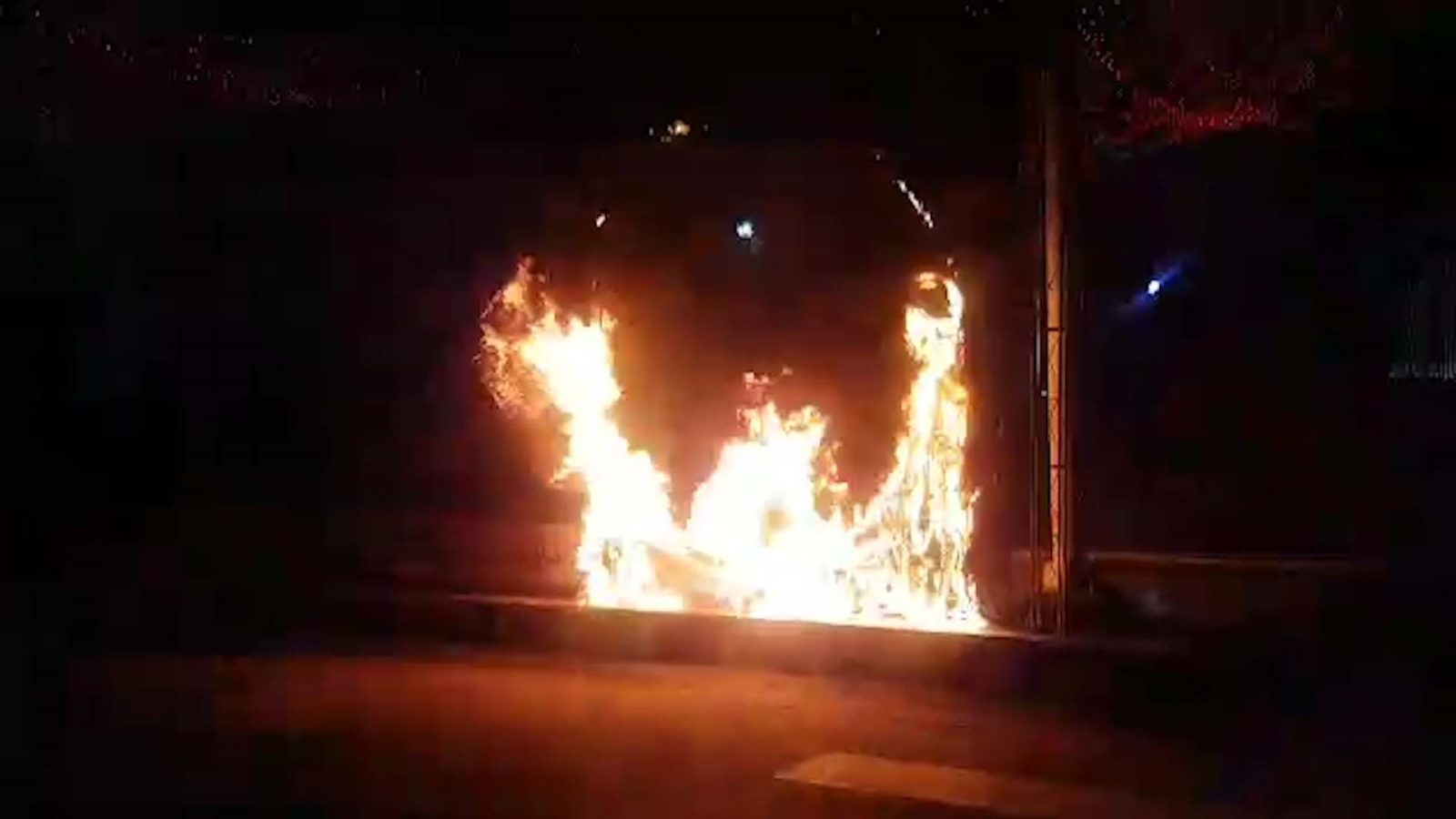 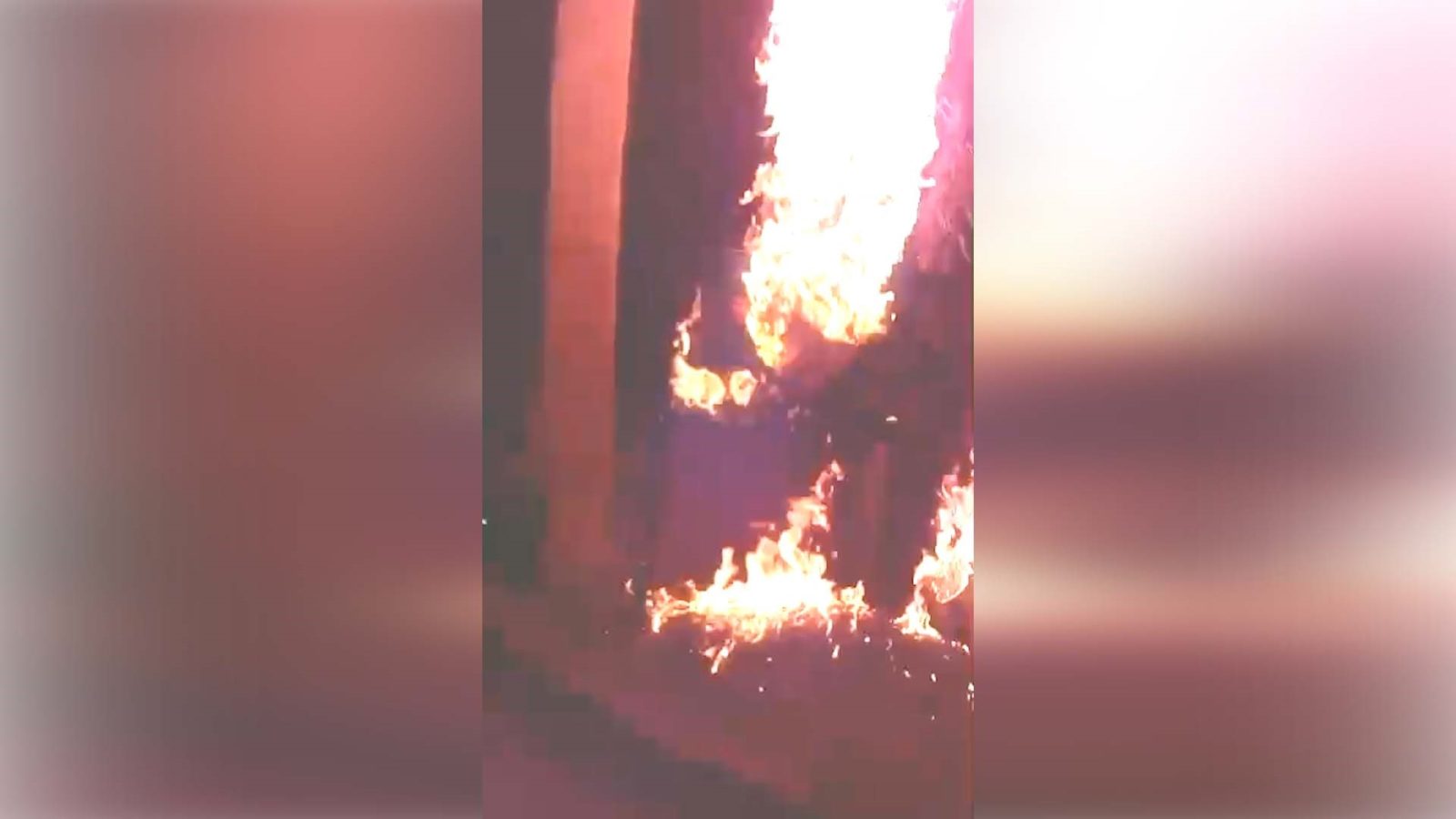