Call for Censure of the Mullahs’ Hostage-Taking, Urgent Action to Free Nazanin Zaghari 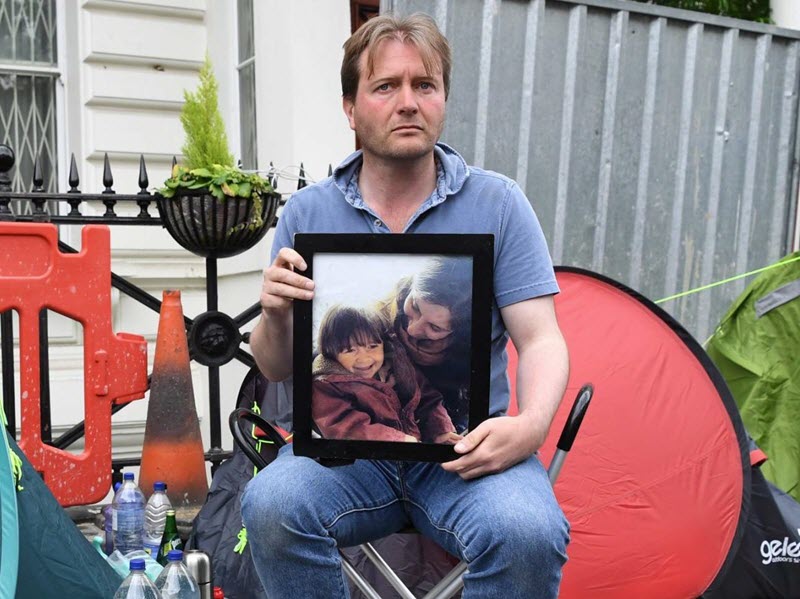 Reports from inside Iran say health conditions of Nazanin Zaghari have deteriorated in prison. Meanwhile, Mr. Richard Ratcliff has started the third week of his hunger strike outside the clerical regime’s embassy in London.

Kidnapping and hostage taking have been some of the main tools of the clerical regime to advance their policies from the onset.

The Women’s Committee of the National Council of Resistance of Iran once again calls on the UN High Commissioner for Human Rights and the Human Rights Council, and other defenders of human rights and women’s rights to condemn decisively the Iranian regime’s abduction and hostage taking. It further calls for urgent action to free Mrs. Nazanin Zaghari.

The Women’s Committee of the National Council of Resistance of Iran
June 28, 2019