Iran's Regime Would Need Oil at $195 a Barrel Next Year to Balance Budget: IMF 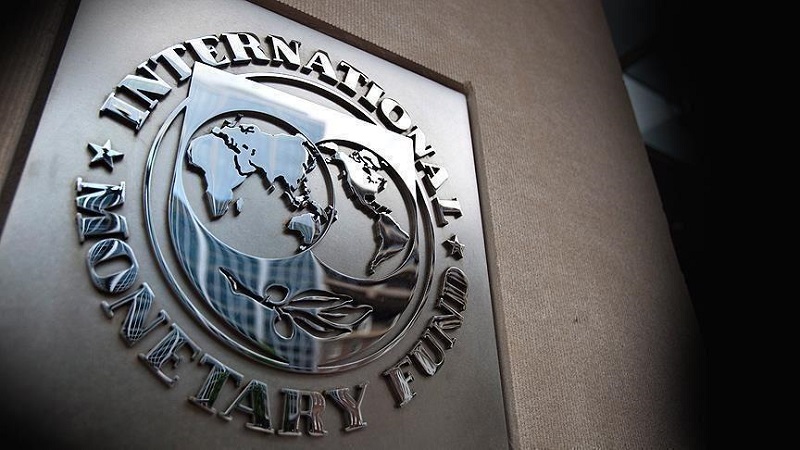 Written by Mahmoud Hakamian on 28 October 2019.

Hurt by tighter U.S. sanctions, Iran's regime - a key member of the Organization of the Petroleum Exporting Countries (OPEC) - is expected to have a fiscal deficit of 4.5% this year and 5.1% next year, the fund said in a report.

“The estimate is that ... sanctions that were reintroduced last year and tightened this year, next year will not have an additional impact,” Jihad Azour, director of the IMF’s Middle East and Central Asia Department, told Reuters.

Iran's Misery Index, which measures total unemployment and inflation, rose to 39% last winter, while the figure was 19.4% in the winter of 2016, the Statistical Center of Iran said in its latest report on the economic situation in Iran in July.