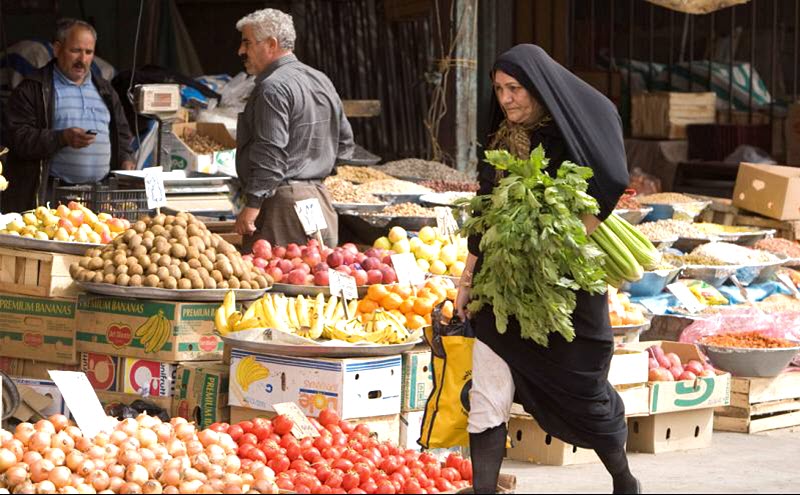 While Iran’s economic situation continues to deteriorate, the regime is doing nothing to help protect the people’s livelihoods against rising prices and declining purchase power.

Ahmad Tavakoli, a member of the Iranian regime’s Expediency Council and former member of the Majlis (parliament), acknowledged in an interview with the state-run Icana News Agency on June 15, 2019 that the people are losing their capability of purchasing their most basic needs.

According to separate figures published on June 16, 2019 by the regime’s semi-official ILNA news agency, an average Iranian family’s ‘living basket’ currently costs 64 million rials per month for procuring basic needs. This is based on figures from the Statistical Centre of Iran. In the past months the costs of living have increased by more than 70 percent, the report said.

Under the current conditions, Iranian workers need at least an extra 22 million rials per month to respond to their most basic needs, the report said.

What makes the situation worse is that in many regions of the country, workers do not even receive their meager salaries for months.

The regime’s inefficiency and lack of response to the most basic needs of the people continues to spark anger and protests across the country. The past months have seen numerous demonstrations and strikes by different labor communities in protest to rising prices, unpaid wages and deteriorating work conditions.

Regional peace and prosperity for the Iranian people can only come about once Iranians and their organized Resistance, led by the People’s Mojahedin Organization of Iran (PMOI or MEK) bring about regime change in Iran.