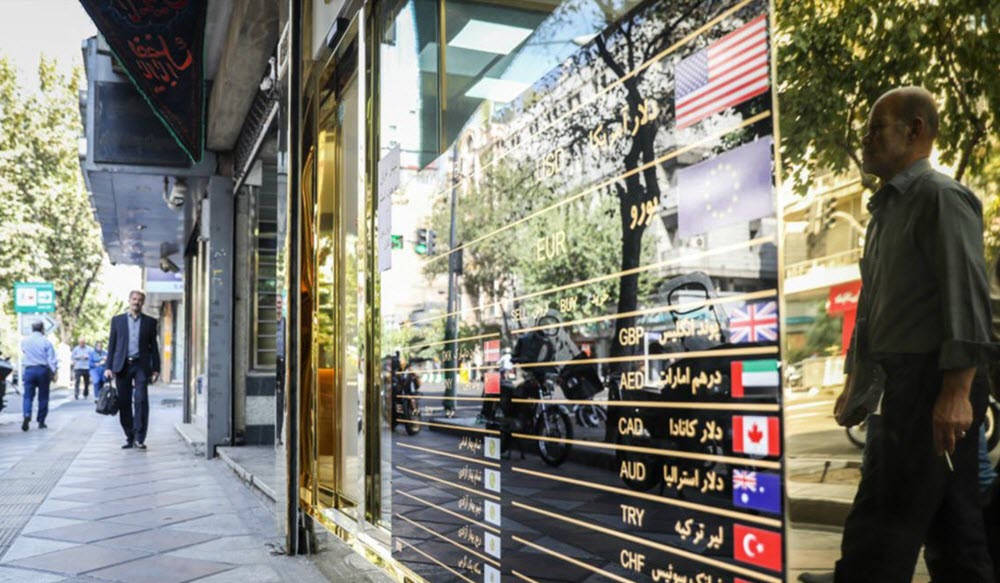 NCRI – The U.S. dollar’s rise against the Iranian rial has led to serious concerns among different social classes, the middle and low-income ones in particular, says an Iranian regime’s economic expert while pointing to the destructive effects of U.S. dollar appreciation on the country’s economy.

State-run Fararoo websites on February 14, 2018, quotes Hossein Raghfar as saying “the sharp rise in currency exchange rates against Iran’s rial will have shocking consequences for the society. Unfortunately, no one is paying attention to the repercussions of dollar’s rise. Such situation in many countries has led to something referred to as ‘bread uprising’.”

Regarding the consequences of dollar’s rise against the rial, the regime’s expert says “this will have devastating effects, particularly on low-income population. That’s because many of them live in a too economically difficult and fragile situation. Any further pressure could lower the economic tolerance threshold for many families, even among the middle class.”

According to Raghfar “people hold the entire regime, including such policy-making bodies like the parliament, responsible for the current situation. And they’re right.”

“In a country where more than 90 percent of foreign currency is distributed and controlled by the government, any kind of disruption in supply could have harmful effects on the country’s economy”, says Raghfar, adding “when people hear about widespread corruption among officials, they more than ever consider themselves as the victims of the policies which by no means address the majority of people’s needs and demands. Thus, occurrence of such incidents like the recent unrests would be more probable, widespread, and predictable.”

“Government officials’ blaming the psychological factors, and not the economic ones, for the dollar appreciation is not correct. It only serves to evade realities and responsibilities. The fact is that what has happened is totally rooted in economics’ supply and demand principle, with the government’s budget deficit being the main reason behind current rise in dollar exchange rate”, says the regime’s economic expert.

According to state-run Shahrvand newspaper, the U.S. dollar is on the rise again and its exchange rate against Iran’s rial has edged closer to 50,000. This is while the unharnessed foreign currency appreciation and market instability has caused many economic activists to come out in criticism.

“The U.S. dollar will rise up to 60,000 against Iran’s rial”, says economic analyst Parviz Javid, adding “the currency spring has been set free and the dollar’s upward movement has just begun.

“Regime’s Central Bank, on the other hand, has not yet given any clear explanation in this regard and has not been able to control the situation, either. The Central Bank is currently empty-handed and is incapable of managing the market by currency injection. The fact is that the big entity is not familiar with any other strategy, either.”

Meanwhile, regime’s banking expert ‘Ahamd Hatami-Yazd’ points to speculation and fake demands as the reasons behind current U.S. dollar appreciation, saying “not only currency brokers, but many people as well rush to the currency market to invest on dollar when they feel the least amount of tension in the market.”

“Such demand for foreign currency is not for buying goods or traveling abroad, but it’s merely aimed at making a profitable investment, which by itself could disrupt the market.” The banking expert then points out that the U.S. dollar will even go higher against Iran’s rial, adding “the Central Bank has put on a significantly poor performance.”