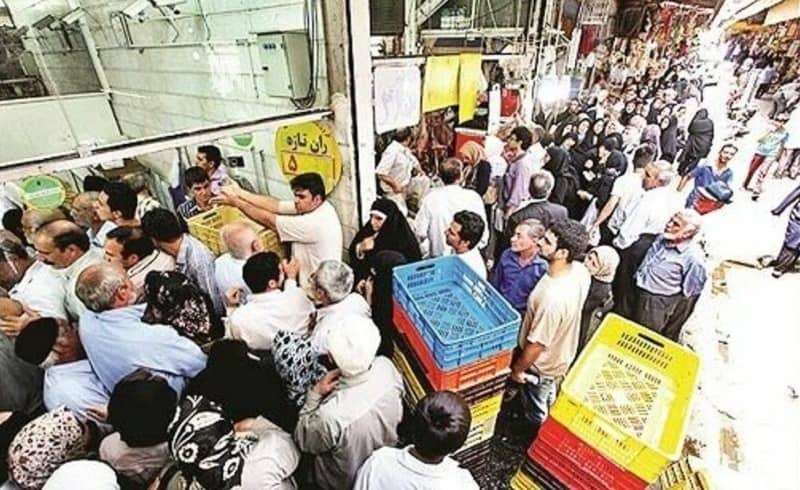 The Iranian regime’s economic mismanagement and corruption have had many negative consequences for the society, including scarcity of essential foods items, such as poultry.

As a result of the regime’s corruption, commodity prices have skyrocketed these days, and items have become scarce in the market. People wait for hours in queues to receive chicken in the cold of winter amid the coronavirus outbreak, and many of them return home empty-handed. The basis of this critical situation goes back to the destruction of the production system. 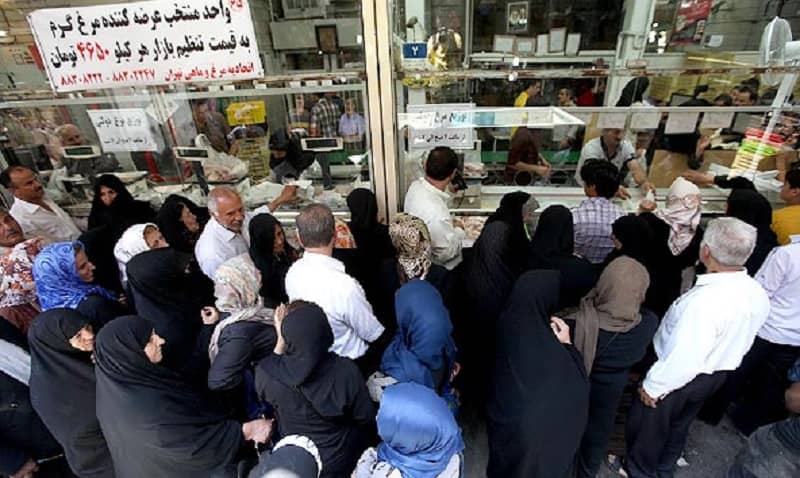 “Currently, in most provinces of the country, we are facing a shortage of live chicken supply, which has led to an increase in prices. The number of chicks in the last one-and-a-half months was 95 million, which did not reach the quorum, while it should be 110 million,” said Mohammad Ali Kamali, CEO of the National Poultry Farmers Union, on November 20, 2020.

Meanwhile, in April 2020, footages from Iran showing over 16 million chickens being culled shocked the Iranian society, which has been grappling with poverty.

Meanwhile, a regime-affiliated mafia profits from the rising prices.

Javad Modallal is one of the regime’s affiliates who dominates Iran’s poultry industry. Modallal is one of the famous billionaires in Iran. He and his two sons, Saman and Peyman, monopolized large parts of the country’s economy. They have close ties with the IRGC. They had a significant share in different industrial sectors like vegetable oil, cement, mineral water, tea, molten iron and steel.

The regime’s corruption and economic mismanagement have created many problems for people.

“Due to government policies, many goods that were once available to the public have long been inaccessible. In other words, people’s purchasing power has declined so much that even if the upward trend in prices is not accompanied by speed, the existing prices will still be worrying for all sections of society. The prices of basic commodities, including fruits and vegetables, are going up so fast that people are surprised every day when they want to buy their daily necessities,” wrote the state-run Jahan-e Sanat on February 10.

While the state-run media acknowledge the regime’s mismanagement and corruption, the mullahs and their apologists try to blame international sanctions.

“The [regime’s] domestic policies have had a greater impact on poverty and misery than sanctions; to the extent that even assuming that the United States returns to the nuclear deal and paves the way for [the regime to] export oil, one cannot hope for economic prosperity,” wrote the state-run Jahan-e Sanat daily on February 22. 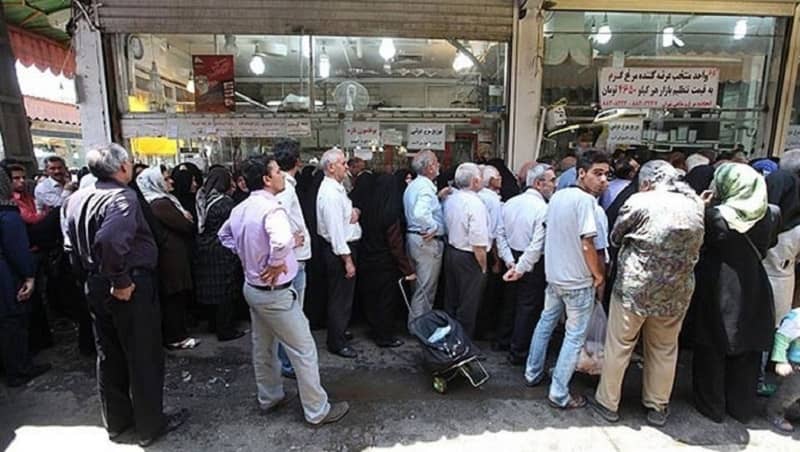 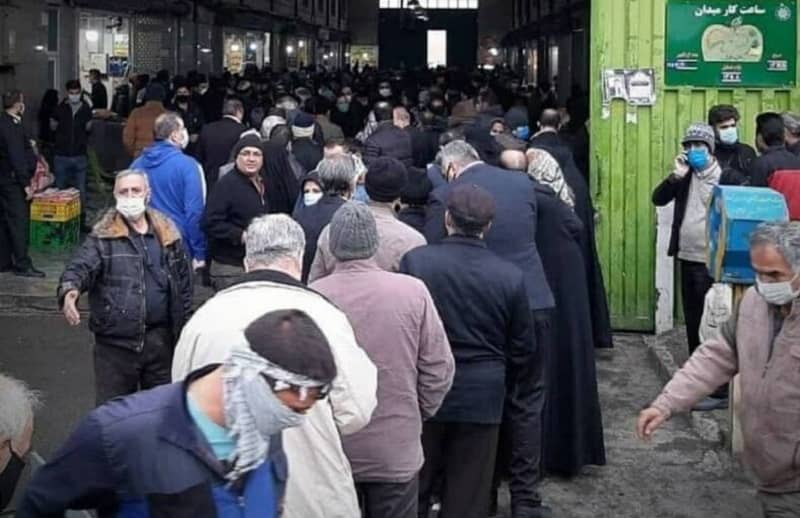