Iran’s Economy, the Regime and a Restive Society 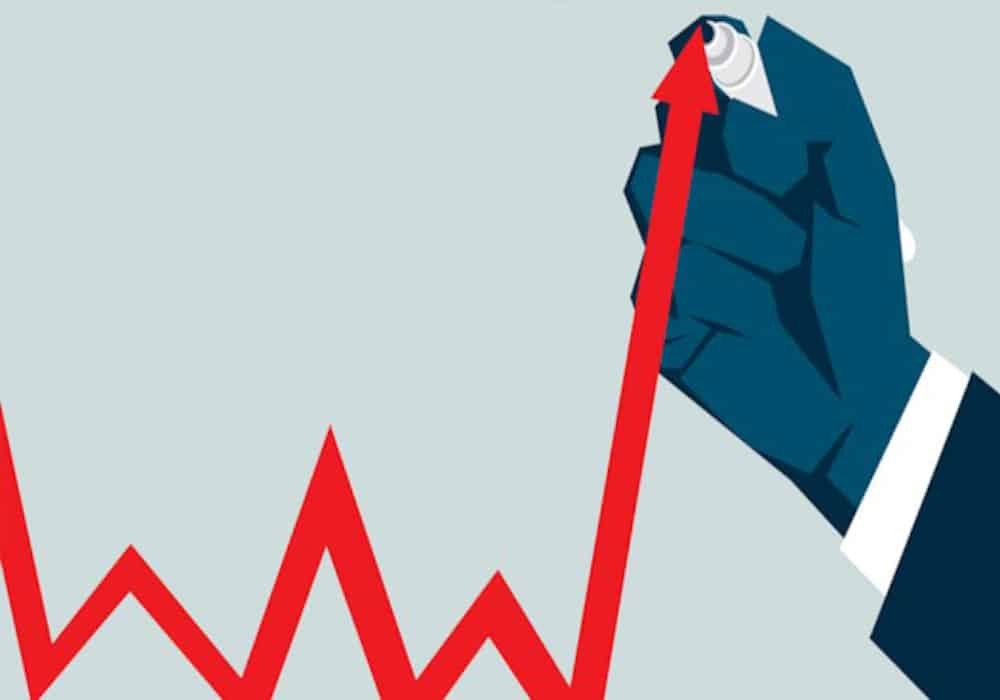 In recent days, state-run media have acknowledged part of Iran’s economic crises and how regime officials are involved in destroying Iran’s economy by corruption.

“Last year, the prices of many essential consumer goods increased by a few hundred percent,” wrote the state-run Sharq daily on Sunday, May 30, 2021.

“The latest statistics published by the Ministry of Industry, Mines and Trade show that the prices of some types of livestock and poultry feed, fruits, legumes and rice, oil, live poultry as well as metal in 2020 have increased by more than 100%. The price of 41 goods has increased by 50 to 100 percent,” Sharq’s article continues.

“In its latest report, the Statistics Center published the inflation rate in different provinces. According to these statistics, the 12-month inflation rate leading to May 2021 for the country’s households was 41%,” Setar-e Sobh daily acknowledged on May 30.

“According to the latest global development indicators, Iran is in a very disappointing situation,” wrote the state-run Mostaghel daily on Monday.

“According to the latest global statistics of last year, we are ranked 181st among 202 countries in terms of the Global Governance Index. The strategic importance of this indicator in the country’s development becomes more visible during the upcoming election,” Mostaghel’s article adds.

“Iran’s economy has several super-crises and challenges. In the next decade, we face four crises in the first layer: water crisis, population crisis, pension fund crisis, and the end of the oil export crisis. In the second layer, we have a super-challenge called imbalance and the challenge of the banking system. In the third layer, we face challenges such as poor business climate, growing inequality, youth unemployment, pollutants, and environmental issues, and economic corruption,” Aftab-e Yazd acknowledged, quoting Vahid Shaghaghi, one of the regime’s economists.

Iranian regime’s parliament is about to ratify a so-called plan called “Empowerment and sustainability of the Social Security Organization.”

“After years of preparation, it seems that situation is ready for attacking workers’ salaries with the help of the Members of Parliament,” wrote the state-run ILNA News Agency regarding this plan on Sunday.

According to ILNA, this plan could “endanger the lives of more than 14 million insured employees in the country by eliminating the minimum wage.”

“For example, a wage of 4 million Tomans is severely insufficient and hardly covers half of the minimum livelihood costs. With this plan, employers can pay only one or a maximum of two million Tomans to the unskilled workers whose bargaining power is severely limited in the community and outside the workshop,” ILNA adds.

“From legalizing child labor to paying negotiable wages to vulnerable workers and eliminating all pensions, there are axes and strategies designed to attack protectionist laws. In other words, the authorities have prepared the situation for profiteers and [their] corrupted [relatives],” ILNA’s article acknowledges.

“I do not know what they want from people. Is the only problem of the producers is that the workers’ salaries are high? No, these are not the country’s problems. You see, with the increase in wages this year, workers’ wages have risen to $ 4 a day, which was about $ 8 in 2018. A worker cannot even live on this money due to skyrocketing prices,” Ehsan Soltani, one of the regime’s economists, told ILNA on Sunday.

As the regime continues its plundering policies, Iran’s society becomes more explosive. “There is a fear of future which would plan seeds of disappointment in people’s hearts.

“The fear that seems to have engulfed a large part of Iranian society has made people worry about the indefinable futures and is slowly sowing the seeds of despair in their hearts. This despair undoubtedly turns into uncontrollable anger soon, and it will be very difficult to handle,” the state-run Ebtekar daily on Monday.