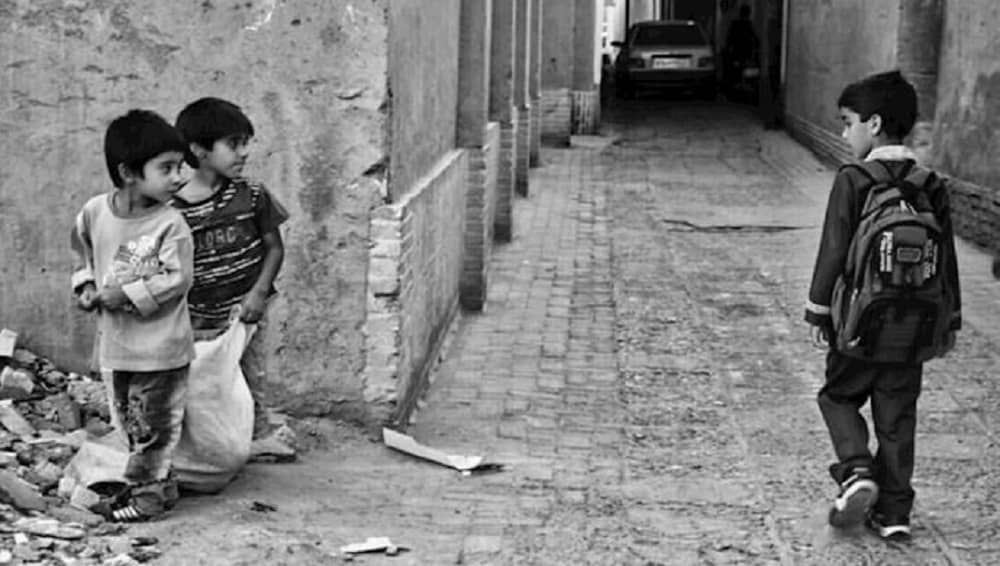 “In the first three months of the [Persian New Year of] 1400, the prices of at least ten commodities increased. Meanwhile, Hassan Rouhani announced in the first days of this year that whatever was supposed to be expensive happened last year,” wrote the state-run Jahan-e Sanat daily on Thursday.

“The situation has reached a point that we are unable to say that people’s table has shrunk. We should clearly say people have become poor, and they are crushed under the pressure of skyrocketing prices. Many people can’t afford their basic needs,” Jahan-e Sanat daily adds.

“According to the Statistics Center, the inflation rate reached 43% by mid-June, and the annual inflation rate of food items reached 51.6 %. Therefore, Rouhani’s statements are like rubbing salt on people’s wounds rather than defending his government,” wrote the state-run Keyhan daily on Thursday.

“Every day, the skyrocketing prices cause more people to worry. One day meat, the next day chicken and eggs, the next day oil and sugar and dairy and finally cement and cars prices increase. Another day medical tariffs, water, electricity, and the cost of public transportation increase.  Now it is time for dairy products to rise again by 70%. Meanwhile, there are rumors of a 70% increase in the price of pasta, and shortage and the high price of meat in the coming months,” the Jahan-e Sanat daily adds.

What is the reason for the skyrocketing prices and high inflation rate?

“Why has inflation risen sharply in this government? Most experts attribute this to the growth of liquidity. According to the Central Bank, at the beginning of the government’s activity in 2013, the volume of liquidity was 5.2 trillion tomans, which at the end of 2020 reached 3.5 quadrillions, which has increased nearly six times,” wrote the state-run Keyahn daily on June 24.

But who should be blamed for Iran’s economic crises, the regime, or sanctions?

“The recklessness of the government and the Ministry of Industry, Mine, and Trade in regulating the labor market has led to some people saying that meat, poultry, and dairy products have been removed from their table for months.  Since the beginning of this year, they have not even been able to buy fruit for their family,” Jahan-e Sanat daily wrote in this regard on June 24.

“The president blames all the country’s problems on Trump sanctions. Did Trump order the removal of gasoline fuel cards? Who should be blamed for the decline in housing construction, lack of support for producers, lack of support for artisans and factories, lack of proper support for vulnerable jobs during the pandemic? Who should be blamed for the increase in rent and housing prices, the skyrocketing meat prices, and hundreds of other problems? Did Trump and sanctions were behind the[regime] officials’ mismanagement?” Keyhan daily wrote.

In other words, the Iranian regime, due to its institutionalized corruption and wrong policies, is behind all of Iran’s economic and social crises. Therefore, there are daily protests by people from all walks of life underlining the regime’s role in destroying their lives and chanting slogans against regime officials.

Previous articleIran News in Brief – June 25, 2021
Next articleIran: Online Conference: The 1988 Massacre as a Manifest Case of Crimes Against Humanity