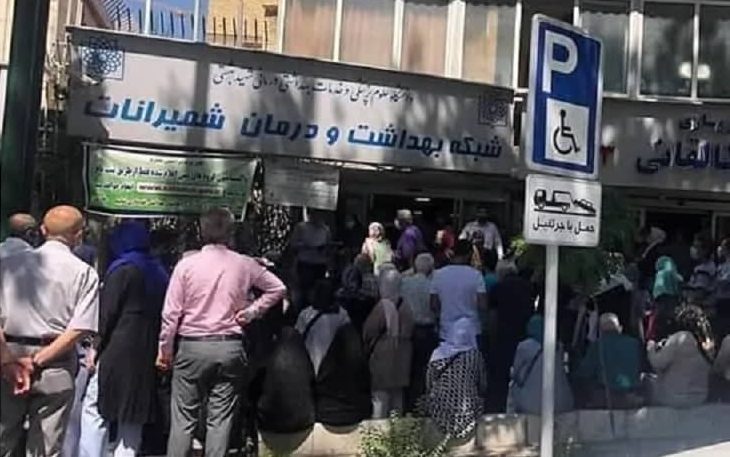 #IranProtests
Bushehr—following the oil workers' nationwide strike across #Iran, contract workers of refineries, petrochemical, and power plants of the Overhall 15 and 16 projects joined the strike.
They demand employers increase their salaries and change vacation turns. pic.twitter.com/2VReDso1vN 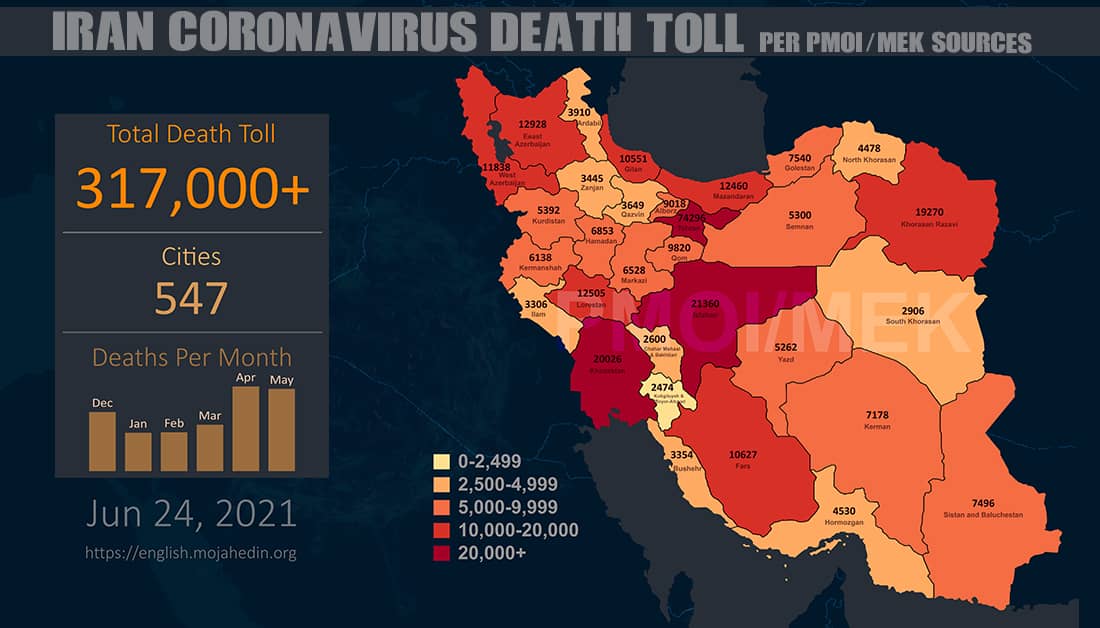 More than 317,000 people have died of the novel #coronavirus in 547 cities checkered across all of Iran's 31 provinces, according to the Iranian opposition PMOI/MEK. 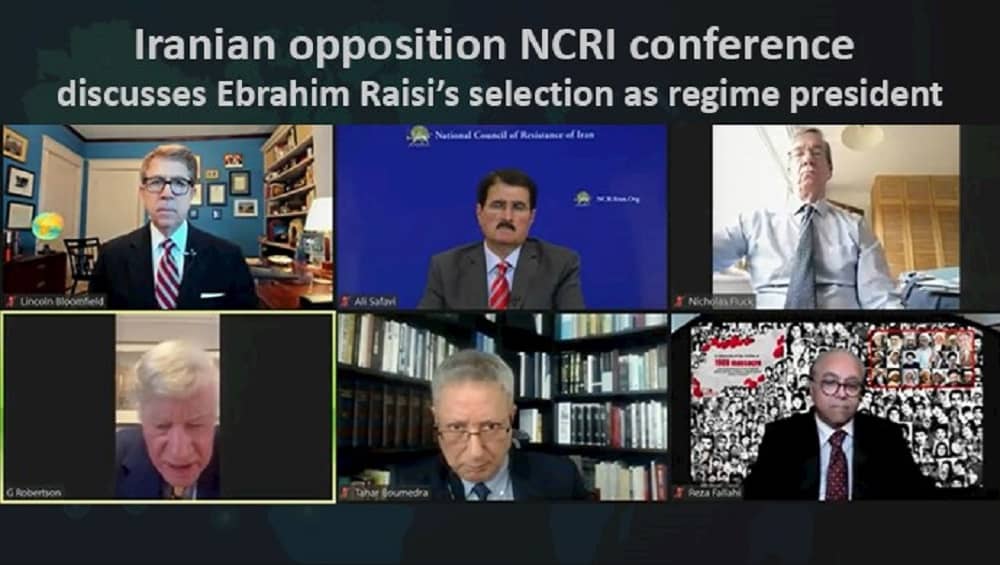 In an online conference held on Thursday by the National Council of Resistance of Iran (NCRI), human rights experts and jurists weighed in on the implications of Ebrahim Raisi becoming the Iranian regime’s president, and the role that the international community must play to hold the regime’s authorities to account for their crimes. The outcome of the June 18 sham presidential election in Iran was the selection of Raisi as the regime’s next president. The international community reacted with outrage, mostly due to Raisi’s direct role in the summer 1988 massacre of over 30,000 political prisoners across the country.

In his daily cabinet meeting on Wednesday, outgoing regime president Hassan Rouhani admitted that the Iranian people largely ignored and boycotted the regime’s presidential election, held on June 18. It’s no secret that the regime’s elections are an engineered masquerade with carefully selected candidates that are fully loyal to the rule of the mullahs the regime’s supreme leader. But the regime needs to put up the election farce for the sake of creating a façade of democracy and using it as a cover to continue the suppression of dissidents and protesters inside Iran and to promote the appeasement policy in its relations with other states.

On June 23, municipal agents with the help of the police, demolished the homes of locals in Qaleh-ye Sadri, Qom, south of Tehran. The demolitions were carried out with a warrant from the Prosecutor. Iranian security forces attacked and beat locals who protested the demolitions. Locals fought back, throwing rocks at security forces, and torching two municipality vehicles. 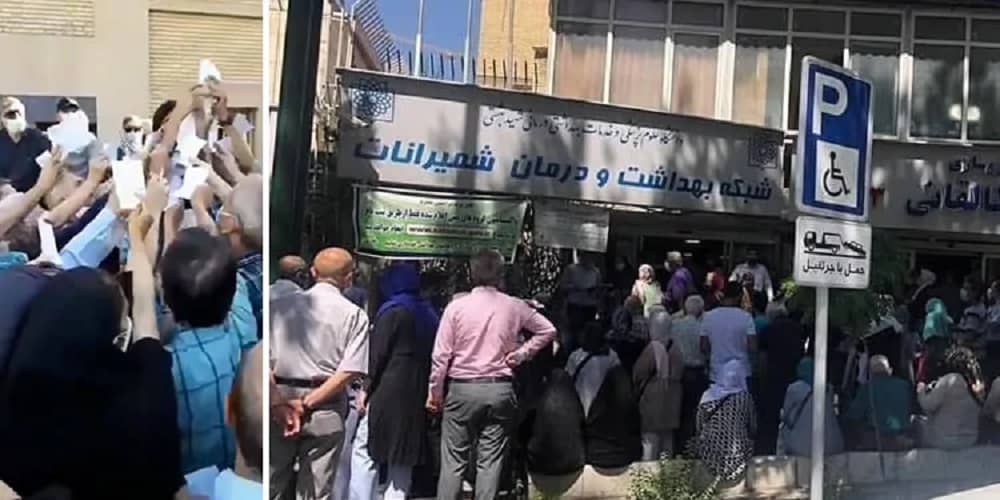 While many countries have vaccinated over 60% of their population, Iran’s vaccine mismanagement is causing the elderly to wait in long lines for hours in the hot summer weather for their first dose of the COVID-19 vaccine. Many countries started vaccination at the start of the new year. In Iran, state media said in late May that COVID-19 vaccination with the domestic “COVIran Barakat” vaccine will start by the end of June.

Nothing is done right under the Iranian regime.

Elderly Iranians have to wait for hours in long, packed, lines under the hot sun for vaccination.

Don't forget that Khamenei banned credible US/UK vaccines for use in #Iran. pic.twitter.com/wRdArLrEyK 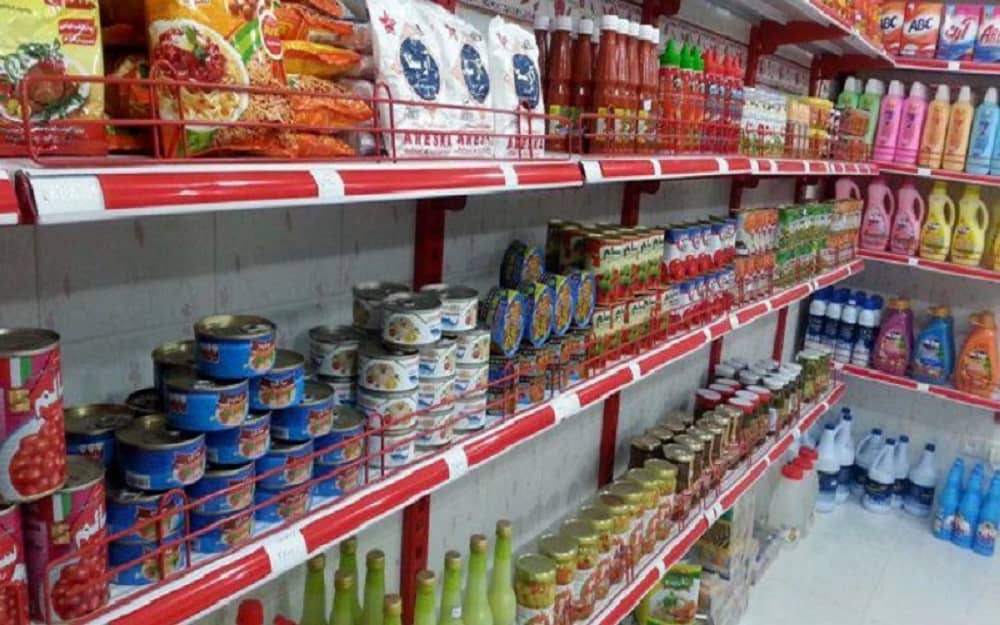 It has long been clear that Iranian Supreme Leader Ali Khamenei planned to use this month’s presidential elections to consolidate power by ensuring that Judiciary Chief (and mass executioner) Ebrahim Raisi was the victor. He managed it, but the truth is that this will do nothing to fix the fundamental problems plaguing the country, where the majority of Iranians are living in poverty and unable to meet their basic needs because the regime cannot end its systematic and internal corruption without pulling the whole system down. 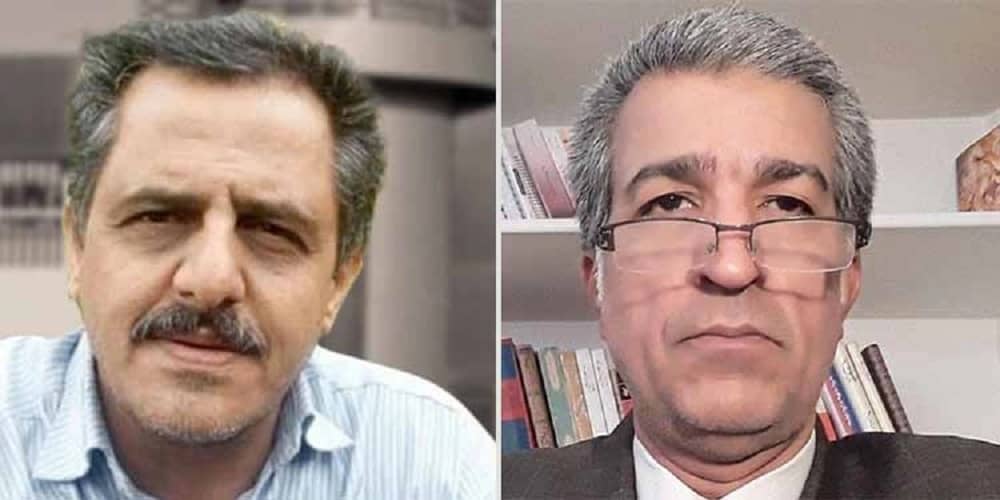 Previous articleIran: Regime Threatens to Abduct, Use Terrorism Against MEK
Next articleRouhani’s Bogus Claim and Depth of Iran’s Economic Crises