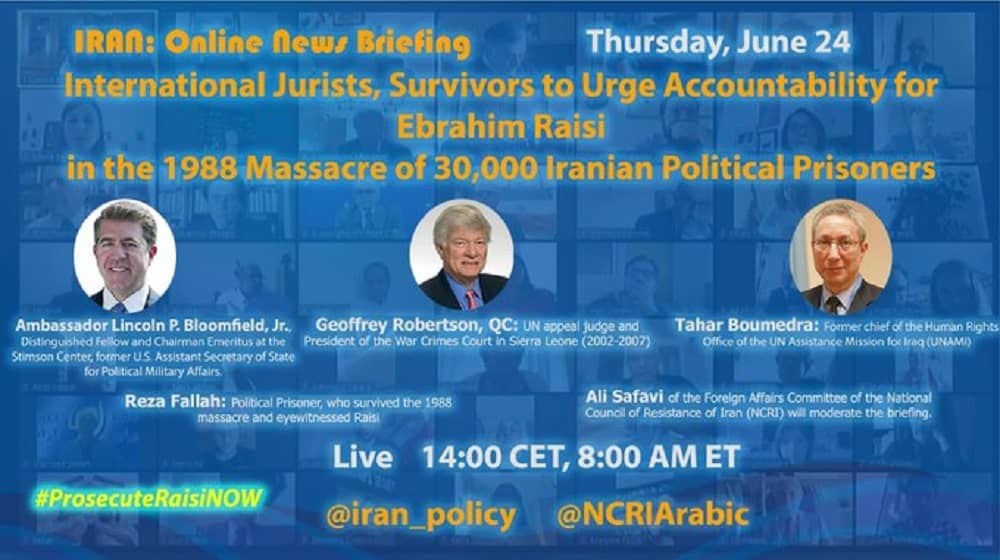 Clashes with Police in Different Cities

Ever since municipal agents and police in Qaleh-ye Sadri, Qom demolished the homes of locals, they were faced with fierce resistance from the residents. The clashes continued on Thursday and are taking their toll on both sides.

After Yasuj, youth in Kohgiluyeh & Boyer Ahmad clashed with security forces. According to local sources, the incident has had several victims.

Oil workers in different cities have joined a nationwide strike in the oil and petrochemical industries in protest of low wages and difficult working and living conditions.

#IranProtests
Khuzestan—workers of the communication section of Fajr Petrochemical Co. joined the nationwide strike.
As the officials refuse to pay workers' salaries, the strike is expanding and approximately engulfing across #Iran. pic.twitter.com/2mx02d19EE

In an online conference held on Thursday by the National Council of Resistance of Iran (NCRI), human rights experts and jurists weighed in on the implications of Ebrahim Raisi becoming the Iranian regime’s president, and the role that the international community must play to hold the regime’s authorities to account for their crimes.
Read more 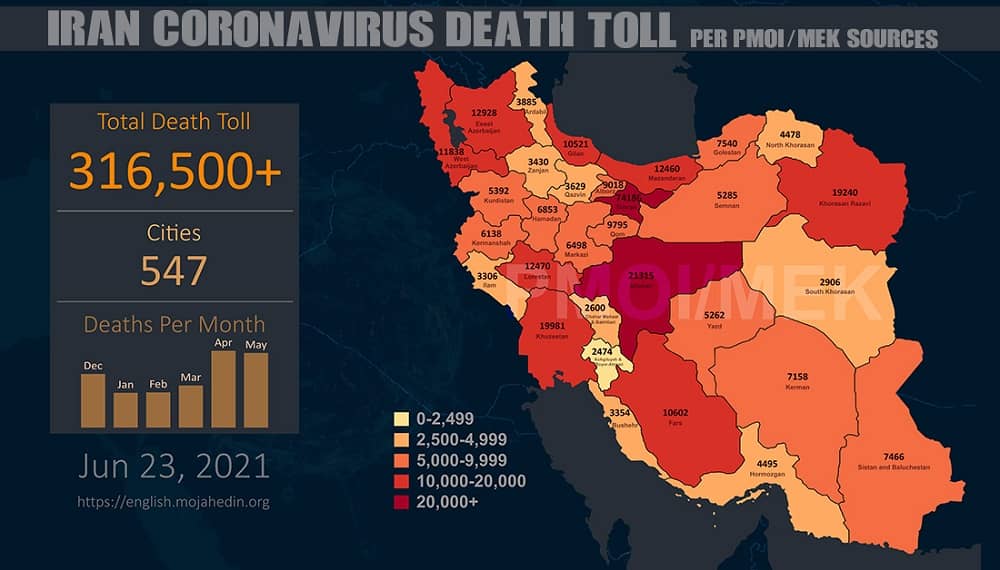 Over 316,500 people have died of the novel coronavirus in 547 cities checkered across all of Iran’s 31 provinces, according to reports tallied by the Iranian opposition People’s Mojahedin Organization of Iran (PMOI/MEK) as of Wednesday afternoon local time, June 23. The official death toll declared by the regime stands at 83,329, around a fourth of the actual figure.

More than 316,500 people have died of the novel #coronavirus in 547 cities checkered across all of Iran's 31 provinces, according to the Iranian opposition PMOI/MEK. 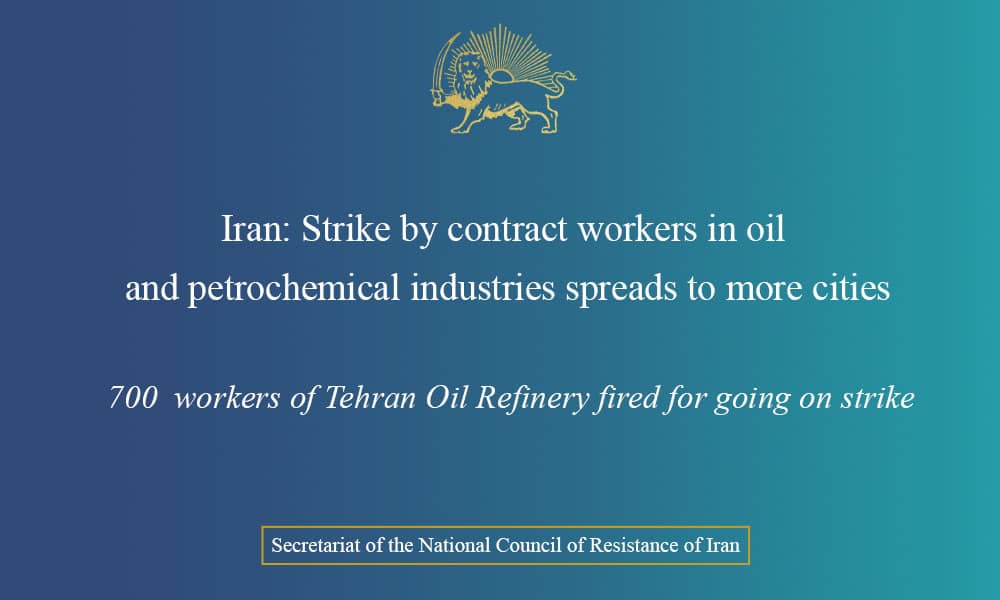 Maryam Rajavi called on all workers and youth to support the strikers. She said: Repression and expulsions will intensify workers’ anger and strengthen the public’s resolve to overthrow the regime and establish freedom and justice. More oil workers in different cities have joined the nationwide strike in the oil and petrochemical industries in protest of low wages and difficult working and living conditions. The strike began on June 19, and on Wednesday, June 23, workers of Tehran South Company in Mahshahr port, Kayhan Pars Company in Isfahan Refinery, Adish Petroleum Refinery, Jask oil reservoirs, and Damavand Petrochemical joined the strikes.

Oil and gas workers in refineries and petrochemical companies in Tehran, Isfahan, and southern cities went on strike from June 20 to demand higher wages, delayed wages, and 10 days of leave for every 20 days of work. Oil companies included the South Pars Gas, PetroPaydar, Lidoma, and Petro Sam Companies, among others. The workers said they would continue their strike for one week. The protests are still ongoing. 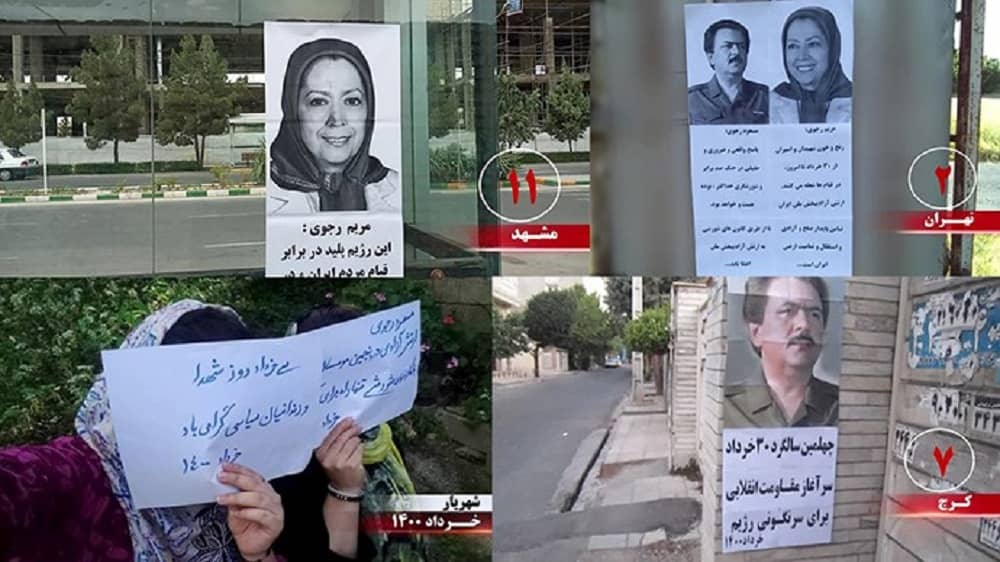 The network of the People’s Mojahedin Organization of Iran (PMOI/MEK) commemorated across Iran the 40th anniversary of the beginning of resistance against the Iranian regime on June 20, 1981. The MEK’s internal network, known as the Resistance Units, organized a vast campaign across the country hailing the June 20 anniversary which is also known as the day of martyrs and political prisoners. 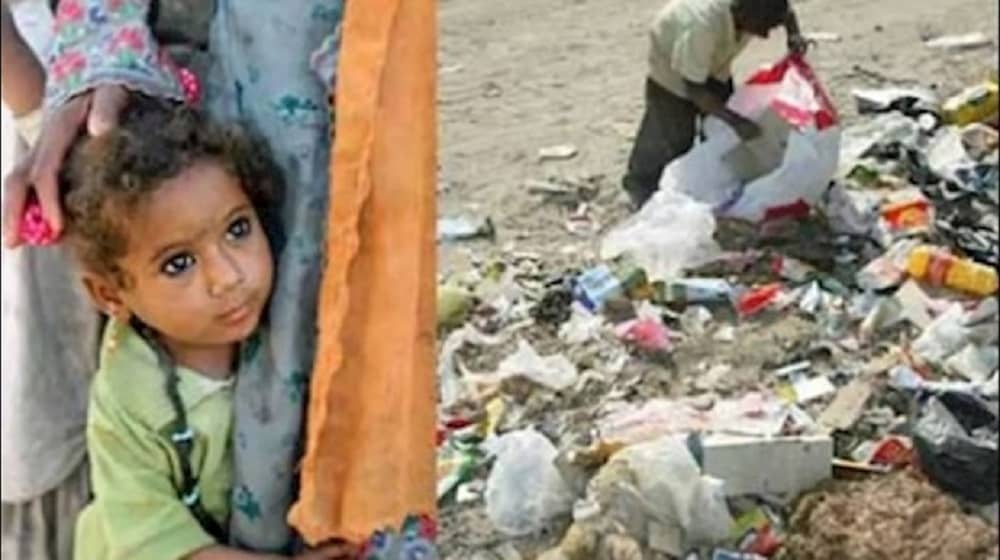 Months before the regime’s sham presidential election, held on June 18, it was clear that Iranian regime supreme leader Ali Khamenei was seeking to solidify his hold on power by making Ebrahim Raisi, a notorious mass executioner, the next president of the regime. But aside from anything Khamenei gains from appointing one of his close allies (and possibly his successor) as the president, there are fundamental problems that remain unsolved. A large portion of the Iranian population is struggling to provide their most basic needs, and the regime’s corrupt structure is incapable of solving these problems. The regime’s executioner president must now face the poor and hungry, the unemployed masses, the underpaid workers, the outraged farmers, teachers, students, and retirees. 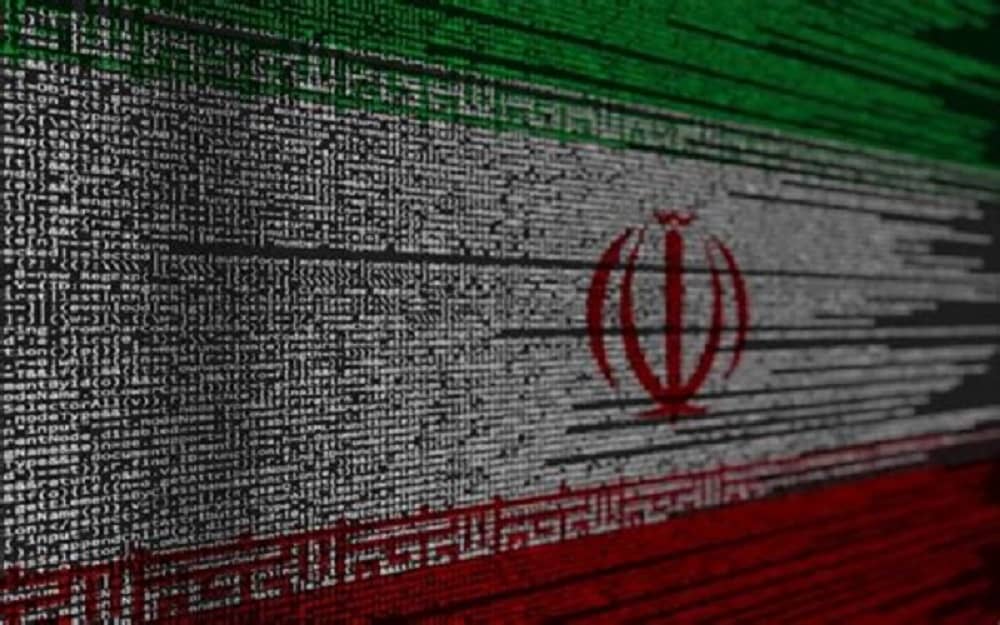 The Iranian Ministry of Intelligence and Security (MOIS) is continuing with its mission of demonizing the People’s Mojahedin Organization of Iran (PMOI/MEK) in an aim to undercut the organization’s domestic and international support.

This is a series looking into the MOIS’s hate campaign and how they are spreading false rumors about the MEK to discredit them. The previous articles looked at the MOIS and its activities, and their methods of propaganda. This one will focus on the agents the MOIS have recruited to assist them in spreading their falsehoods.

Previous articleIran: Strike By Contract Workers In Oil And Petrochemical Industries Spreads To More Cities
Next articleIran’s Lacks Political Legitimacy At Home And It Should Be Rejected On The World Stage