Written by Shamsi Saadati
2nd May 2021 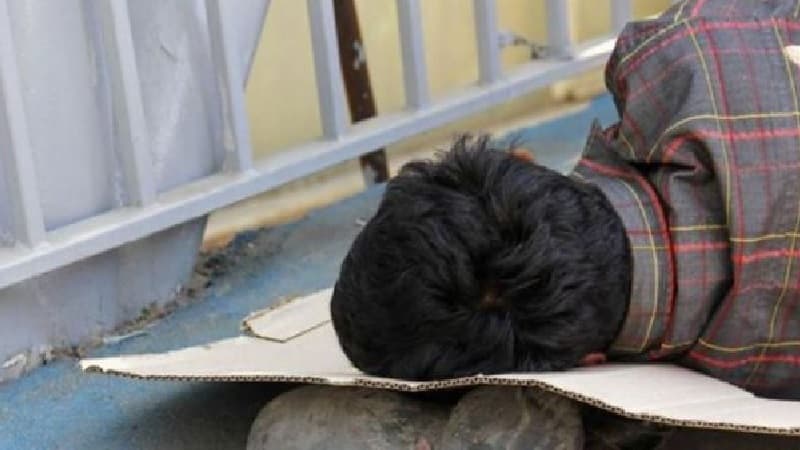 In several articles in recent days, the state-run Eghtesad-e Pouya has acknowledged some aspects of Iran’s economic crises and the regime’s role in rendering them. Eghtesad-e Pouya also warns officials of social collapse.

“There are currently 15 million marginalized people, and due to the unfair distribution, it has led to uncontrolled migration to metropolitan areas,” Eghtesad-e Pouya wrote, quoting Vahid Shaghaghi Shahri; Head of Kharazmi School of Economics on Sunday.

According to Shaghagi, as a result of massive migration to metropolitans, the housing crisis has increased. But what is the reason?

Due to the regime’s wrong policies and corruption, many people lose their employment. The rising unemployment rate, particularly in provinces, forces people to come to metropolitan areas seeking employment. They are forced to live in marginalization because of the skyrocketing rates of houses, coupled with the lack of houses.

“During the last ten years, there has not been a clear a coherent housing plan. The statistics that are announced show that 1 million houses should be built annually, but in the 2010s, an average of 350,000 houses was built and offered,” Shaghagi said in this regard.

Besides the housing crisis, Iranians are grappling with poverty due to the rising inflation rate, low incomes, and skyrocketing prices.

“Iranian society is experiencing a 45% inflation rate and point-to-point inflation that is above 200%.” Eghtesad-e Pouya wrote in another article on Sunday, quoting Hamid Asefi, a political sociologist.

“Retirees and working classes fully understand this inflation. Some statistics have set 12 million Tomans for the poverty line, while some experts consider it 8 million Tomans. Nevertheless, the increase of workers’ salaries with all the created benefits will be 4 million Tomans,” Assefi said. Thus, according to Assefi, “This means that the workers’ salaries will only cover their expenses for a week,” meanwhile, the regime prevents workers and employees “to object to this situation.”

Assefi admitted that “People’s livelihoods are getting worse daily.” Why?

“Iran is governed by the sale of crude, mostly crude oil. The country’s oil revenue has generated embezzlements. As a result, it shows that governments are seeking to distribute embezzlements and rents. Accordingly, the people’s livelihood will deteriorate daily and year by year,” Assefi said in this regard.

Iranians are facing these economic hardships, and the regime refuses to help them. Instead, as the regime’s sham presidential election in 2021 approaches, more candidates give hollow promises to lure people to the ballot box, as more people join the campaign of boycotting the 2021 elections.

“At the moment, people no longer react to political events and do not enter these election games. Because when people have difficulty making their ends meet, why should they think about elections,” Eghtesad-e Pouya wrote.

Political factions prevent people’s financial problems from coming into the spotlight, and this is a political game launched by the media,” Eghtesad-e Pouya adds.

In another article on April 28, Eghtesad-e Pouya quoted Mostafa Eghlima, a sociologist, saying: “More than 50% of the population is below the poverty line, but relative poverty the country is even higher. In a metropolis like Tehran, the salary should be above 10 million Tomans so that you can have a modest life.

When the salary of people is 2.5 million tomans, this means they live in poverty.”

“80% of people are below the poverty line. Currently, our country has become bipolar, and these dipoles will lead to social collapse,” Eghtesad-e Pouya quoted another of the regime’s sociologists, Ahmad Bokharaie, warning officials of another uprising, calling it “a social collapse.”

Previous articleIran’s Movement for Regime Change is on the Rise Again
Next articleIran: Activities Of The Resistance Units And MEK Supporters – Calling For Boycotting Regime’s Sham Election